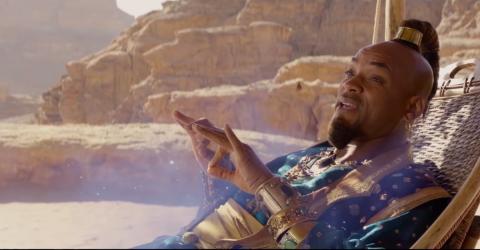 Whilst a teaser trailer released in February gave us our first glimpse of Will Smith as the Genie, we've now got a much clearer picture of what the new movie is going to be like thanks to the release of this two-and-a-half-minute long trailer.

Disney fans will be delighted as the trailer gives us a first look at how some of our favourite songs from the original animated film will play out in live action - from One Jump Ahead to A Whole New World.

Guy Ritchie's Aladdin is set for release on May 24th 2019 and also stars Mena Massoud as the eponymous hero, Naomi Scott as Jasmine and Dutch actor Marwan Kenzari as the evil Jafar.

Check out the video above to see the trailer for yourself! 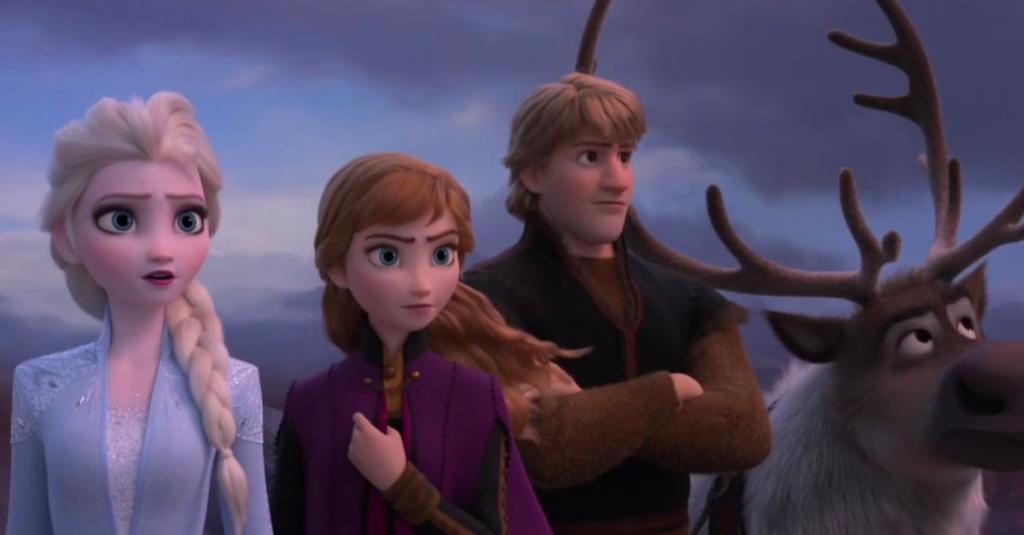 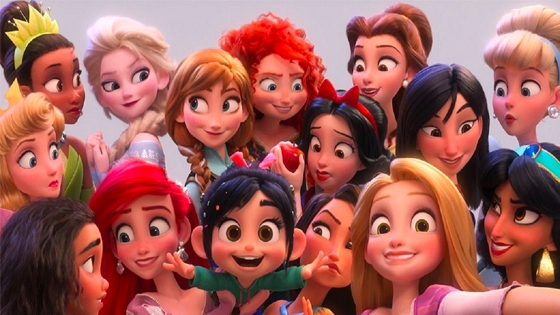