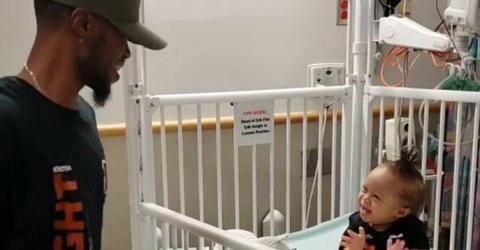 Kenny Thomas - known online as Kenny Clutch - has gone viral for his moving dances at his 1-year-old son's hospital bedside.

Kenny is a dancer and choreographer from the US - but his most important job is that of being a dad. Father-of-four Kenny's youngest son, 1-year-old Kristian, was recently diagnosed with leukaemia and has been in hospital battling the disease for weeks at a time.

Whilst he is living through every parent's nightmare, Kenny has found a special way to keep his and the rest of his family's spirits up - supporting Kristian through his fight via what he does best - dance.

On his Instagram page, Kenny regularly posts videos of himself dancing at his son's bedside and it's clear to see the special bond they share. Little Kristian claps, waves his arms around and joins in with his dad's dancing. Kenny told Good Morning America: 'Music is therapeutic for him and he's always calm when music is on and when someone is dancing.'

Last week, the father-and-son celebrated as Kristian was allowed home from hospital for a few days - posting a sweet video of the pair dancing in their kitchen.

We wish Kristian, Kenny and their family all the very best as they continue their fight. 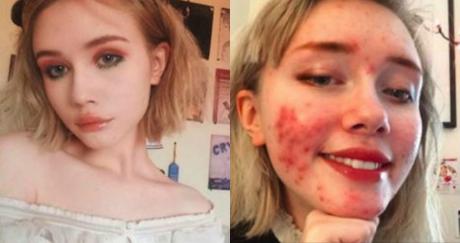 When Proudly Posting About Your Acne Goes Viral On Instagram 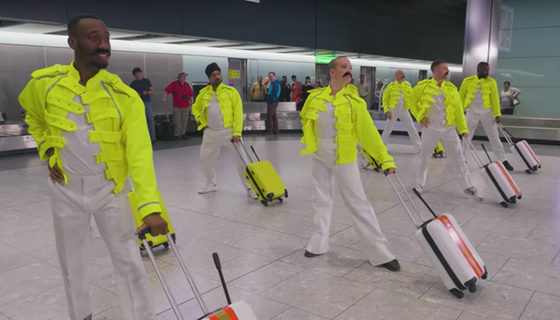 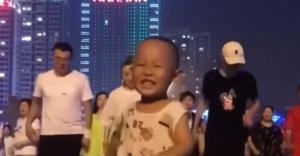 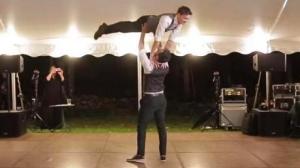 These Grooms Had The Most Spectacular First Dance 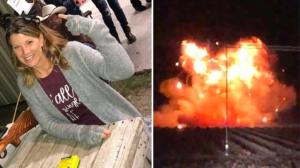 A Woman Celebrated Her Divorce With Explosives 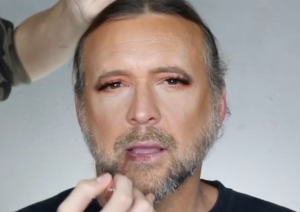 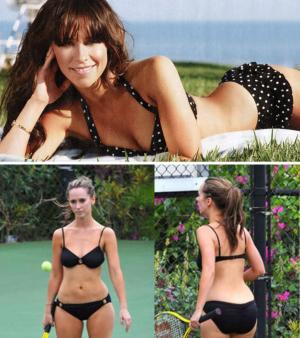 Celebrities With And Without Photoshop 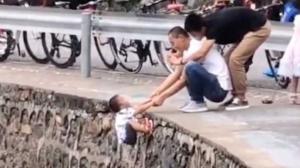 A Father Hung His Son off a Cliff for a Photo 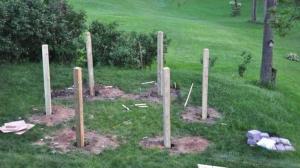 This Dad Had The Most Brilliant Garden Decorating Idea 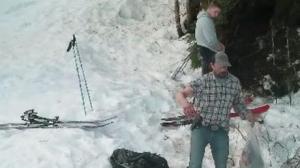 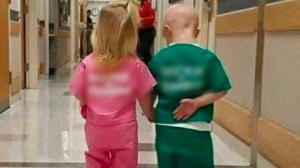