The crime occurred in the 80s. Recent advances in DNA testing have uncovered this doctor's fraudulent activity. About 50 brothers and sisters have already been found.

Donald Cline is an American doctor who worked at a well-known fertility clinic in Indiana, in the 1980s. Cline worked with couples who had problems conceiving, directing artificial insemination procedures involving donor sperm.

The official version of Cline's explanation to his patients during those years was that the sperm used in the treatment came from physicians from the clinic and that sperm from the same donor was never used for more than three patients.

Cline worked with many couples who ended up having children thanks to the treatment they received at his clinic. Nobody ever suspected this prestigious doctor.

And time passed. Until about thirty years later, one of the girls who was born thanks to these fertility treatments got curious and ended up uncovering the truth about this doctor.

Jacoba Ballard is the name of the girl who uncovered the fraud. Her husband gave her a DNA test so she could find out if she had a relative. When he got the results, she couldn't believe what she'd discovered.

As you will see in the video, it took a long time to reveal what Dr. Cline did. He now has a huge family that is gradually discovering his past and accepting the immoral behavior of their biological father.

Check out the video above for more on this shocking story. 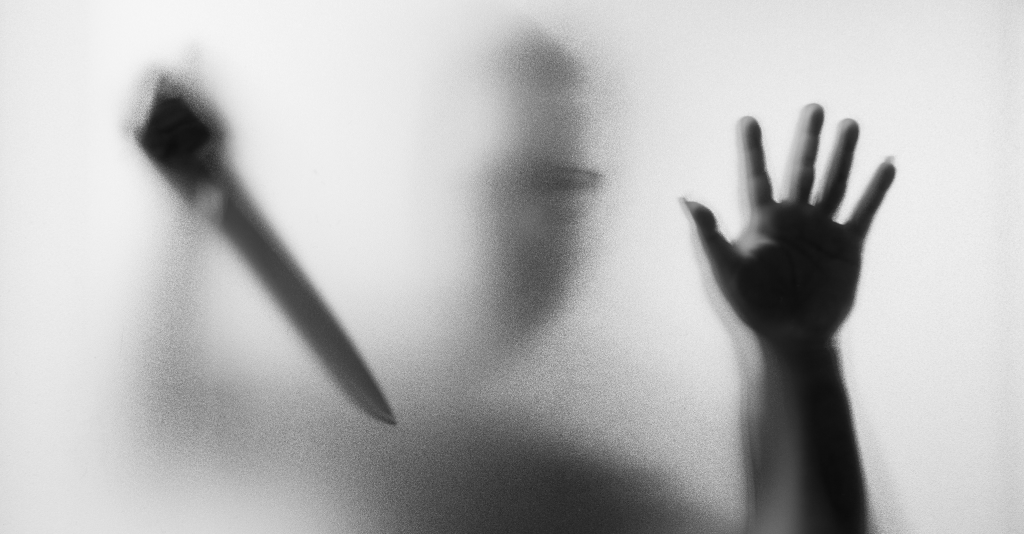 #viral#bsa
Contact
To ensure that we can best respond to your question, please choose your desired department
No connection
Check your settings