Two recent studies have shown that the best time for office hookups is the holiday season. And it's not just singles who are concerned…

Christmas is a magical time, but like everything else, also comes with its downfalls. You may have never noticed Paul from the marketing department or John from accounting’s beautiful eyes, and beware, you might see one of your colleagues in a different light at this end of year period. A British study from 2017 says that the end-of-year holidays often lead to office hookups: 2/3 of relationships start during the last few weeks of the year.

The relationship often starts at a corporate event

And the study does not just take single people into account... The Illicit Encounters website, specialising in adulterous encounters, made the same findings. The platform has just conducted a new survey with 1000 adults and revealed that a third of them had been unfaithful during the holiday season and that in most cases, it is the end-of-year event at work that triggered the start of the hookup.

In fact, 57% of those who had been unfaithful admit to having got together with an office colleague, and that the relationship had materialised at an event that had served alcohol. And as if those figures aren't bad enough, and nothing ever really is when it comes to being unfaithful, most of the hookups were not one night stands, since 46% continued their affair after Christmas had ended.

How not to be found out

Unfortunately for the betrayed partners, only 11% of the unfaithful are ever discovered... The head of Illicit Encounters explained this phenomenon and even gave some advice on how to keep the relationship a secret:

‘The sexual tensions that have been felt all year long explode because of alcohol or the opportunity to kiss a colleague under the mistletoe. The good news for the unfaithful is that they have very little chance of getting caught if they start a liaison during this period, provided that they don’t expose their new love in front of all their colleagues.’

Check out the video above for the full results of the study! 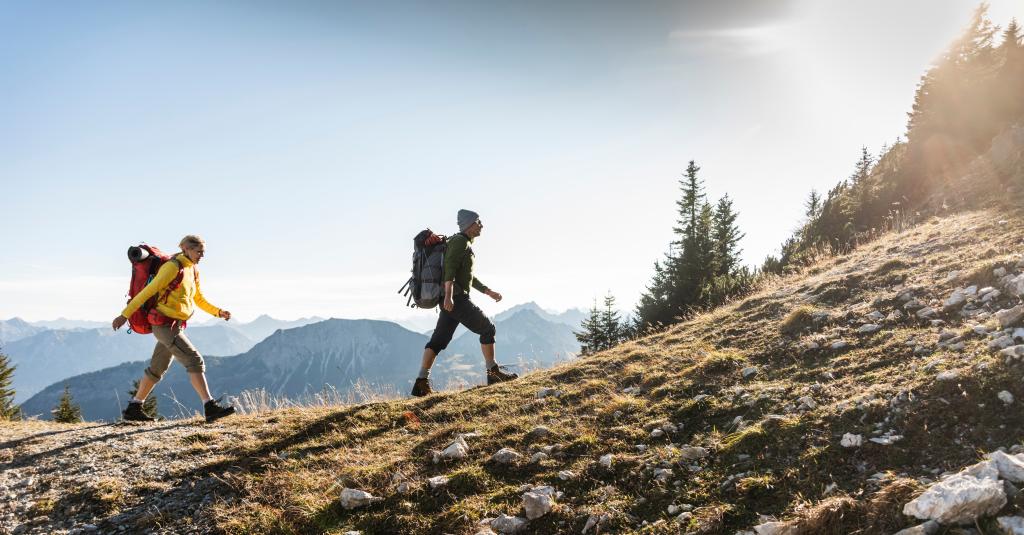