Is Father Christmas a bad guy? No, but the mess he creates is quite bad! In reality, he leaves behind a massive mark on the world and the environment and so much drama that goes with it. Maxisciences suggests you trade in your traditional red outfit for something a bit greener by using these environmentally responsible ideas.

Among the masses of non-recyclable wrapping paper that comes from the other side of the planet, using way too much electricity and the amount of food that gets wasted, the Christmas period really is the worst time of the year on an environmental scale. But we don’t want to spoil the holidays by acting like the Grinch! Instead, here are a few little tips and ideas you could use to celebrate New Year’s Eve without damaging the planet so much.

My beautiful tree… Artificial or natural?

Contrary to what some people, however good their intentions may be, might think, an artificial tree isn’t actually as environmentally friendly as a real tree, even if it is generally reused year after year. They are generally made out of non-recyclable materials (particularly plastic) and the vast majority is produced abroad. As a consequence, and by means of production and transportation, an artificial tree does actually cause pollution and contributes to the production of greenhouse gases. According to the ADEME (l’Agence de l’Environnement et de la Maîtrise de l’Énergie, known as The Environmental Agency for Energy Conservation in English), you would have to reuse your plastic tree for at least 20 years to be able to make up for the damage that is inflicted on the environment from just producing the tree… However, these trees are changed by families every 3 to 5 years on average.

According to Conservation Nature, the carbon dioxide emissions linked to a natural tree makeup around about 3.1kg in comparison to 48.3kg for an artificial tree. Therefore, it is better to opt for a real tree, which by using photosynthesis, produces oxygen instead of carbon dioxide. It’s also worth knowing that a hectare of land used for growing these conifers can also get rid of 26,000kg of air pollution per year. And let’s not forget that they’re biodegradable! That’s why it is also essential to drop them off in the specific places designed for their disposal after the holidays.

According to Greenpeace, producing 1kg of wrapping paper equivalates to 3.5kg of CO2 emissions and requires 1.3kg of carbon. We also mustn’t forget about the plastic film that covers most rolls of wrapping paper, the glitter that makes them more festive and the aluminium ribbons used to give them a little sparkle… All of these materials are non-recyclable.

During this time of the year but also throughout the year, millions and millions of tonnes of wrapping paper end up in the bin once the presents have been opened. This means, a ‘lovely gift box’ isn’t really as lovely for the planet once it has been thrown away. Therefore, we should choose to give presents in a more ‘green friendly’ way.

- By buying wrapping paper that is certified by PEFC, which means its production and impact on the planet and forest management has been taken into account.

- By learning the art of Furoshiki. A Japanese and ecological packaging method that involves using and reusing pieces of scrap paper and tissue.

- By giving gifts in a reusable shopping bag. This solves both problems by giving a present… in a present!

- By wrapping your presents in nice clothes, bits of tissue or organic materials. Once again, this is then two presents in one!

Presents that respect the planet

In 2011 and according to a study conducted by This is Money, people waste around 2.4 billion pounds on unwanted presents in the UK. So, stop wasting money and think about maybe being more environmentally responsible next year. We already know about objects with labels that guarantee a ‘green-friendly attitude’ and it’s always better to go for these gifts instead of ‘large waste producers’ and/or things made on the other side of the world. But we can even go further than that, by choosing:

- Non-physical presents such as cinema, concert or theatre tickets, a subscription to a streaming platform, a membership card to your local swimming pool…

- Services in the form of vouchers (but you have to actually respect your commitments) valid for things such as babysitting, cat/dog/parakeet sitting when the owners are away, plant watering during the holidays, language lessons, an introductory lesson to the guitar…

- Vintage or recycled objects: you can go hunting for them in yard sales, trading shops, charity shops like Oxfam or you could give gift cards for used toys or games

- DIY activities: you could put organic seeds for soups, ingredients for cookies, riddles, charades or mantras for each day of the year in a recycled glass jar…

- Generous presents: You can make donations in the name of someone close to you. You can choose a cause that means something to someone and make a donation to the organization on their behalf. On the site Good Gifts and depending on your budget, you can choose to contribute financially to cleaning up the oceans, funding research for a vaccine for Alzheimer’s, sending toys and games to children in refugee camps… You can even compensate a little for their carbon footprint.

So, Santa Clause, this year, when you’re flying around dropping off your environmentally friendly gifts this year, don’t forget my stocking… 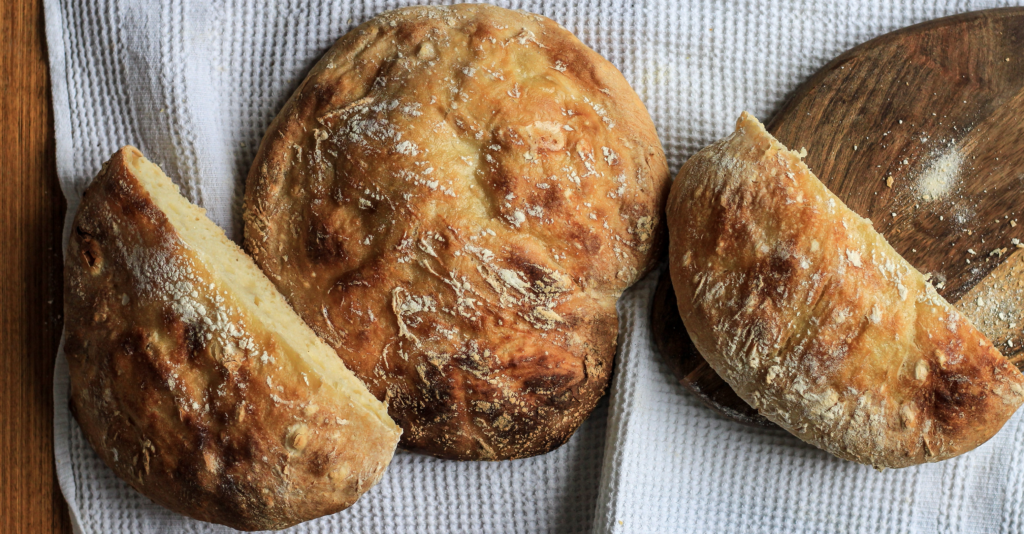 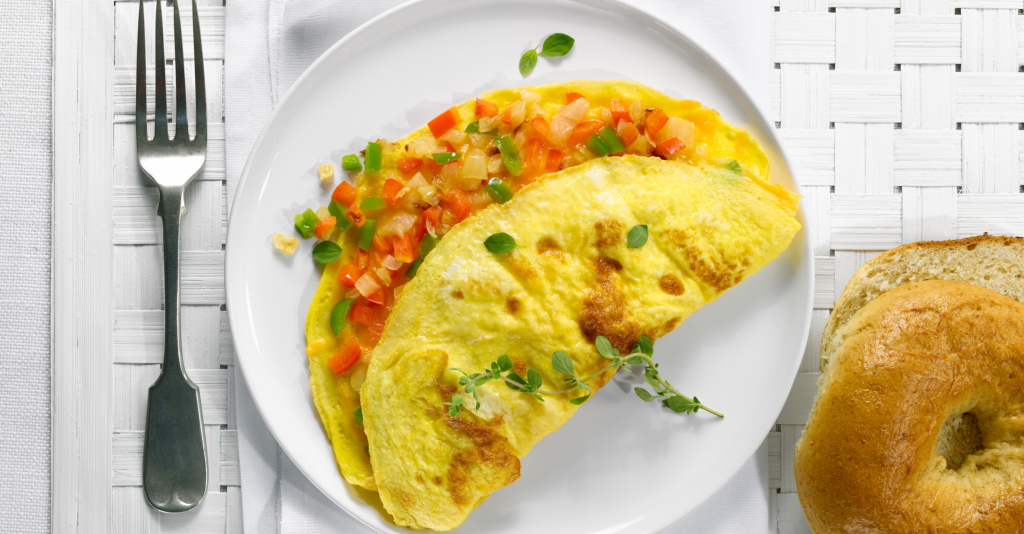 Here Are 5 Tips For Making A Delicious Omelette