Ohmymag familiarises you with the theory of the Oedipus complex.

1. What is the Oedipus complex: The concept of the Oedipus complex was developed by the famous psychoanalyst Sigmund Freud at the beginning of the 20th century. This is the theory that the child between two and six years of age experiences unconscious desire for the opposite-sex parent. Although many scholars condemn the simplistic side of this theory, many recognise this as an essential step which allows the child to affirm their existence as a gendered being.

2. History of the Oedipus complex: The term 'Oedipus complex' appears in the writings of Sigmund Freud for the first time in 1910. The theory is based on the observation of the young child in their interactions with their parents and on his own experience as a psychoanalyst. According to him, the toddler is jealous of the same-sex parent and concentrates all their love on the opposite-sex parent.

Sigmund Freud decided to call his theory the 'Oedipus complex' in reference to Sophocles' Greek tragedy. This myth tells that at the birth of their son Oedipus, his parents decide to abandon the child because an oracle predicts that he 'will kill his father and marry his mother'. Oedipus grows up and, as an adult, kills his father, whom he does not know during a fight, and marries his mother without knowing who she is. When he realizes his actions, Oedipus blinds himself.

It is important to put this theory in its historical context. Today's family composition and the thinking of many scientists and philosophers show the limits to this theory. It remains important because Sigmund Freud was the first to recognize the sexuality of the child.

3. Manifestations of the Oedipus complex: The Oedipus complex is manifested by sexual attitudes of the child to one parent and rejection of the other. It is not uncommon for children to experience an 'inverted Oedipus', that is, the object of desire is the parent of the same sex.

It does not affect the sexual orientation of the child, which is more likely to become apparent in adolescence.

Does your child want physical contact, kiss their parents on the mouth, touch their private parts? This is totally normal. It's up to the parents to explain and set boundaries for appropriate behaviour. The Oedipus complex normally disappears at age six, with the child realising that their sexual desire is intimate. 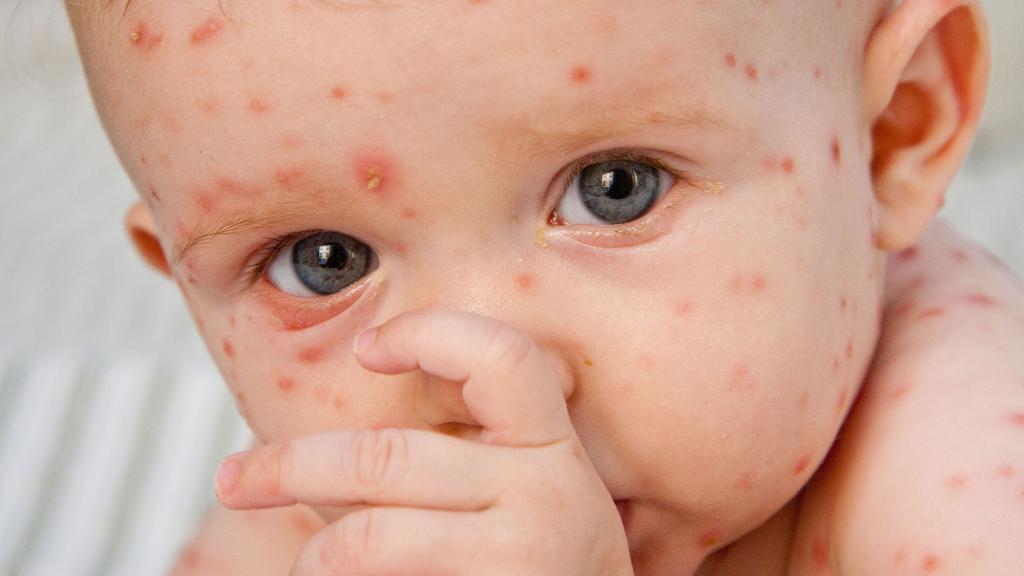 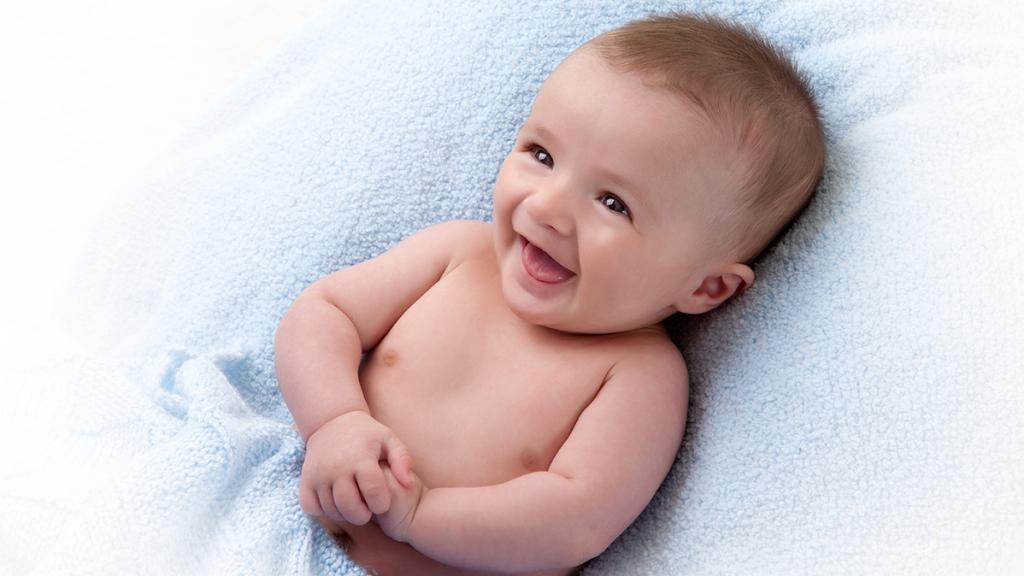 Everything You Need To Know: Your Baby At Three Months