Kim and Kanye West went all out for Valentine's Day. Which inspired Will Smith to make a little parody.

In life, there are two kinds of people. Those who take Valentine's Day very seriously, and the rest. While Kim Kardashian and Kanye West are clearly in the first category, Will Smith is in the second category. In fact, he's a part of what we could call "trolls".

Kanye West went all out for his beloved on February 14, by organizing a very romantic surprise. The rapper installed dozens and dozens of roses in individual vases, and, in the middle, sat saxophonist Kenny G., performing a piece for Kim K.

The return of the Fresh Prince of Bel Air

Obviously, North, Saint and Chicago's mother shared this wonderful surprise on social media, awarding "Best Husband" award to Kanye West on Twitter. A photo that inspired Will Smith to make a little joke.

The actor parodied Kim Kardashian's Valentine's Day photo. In an Instagram story, he shared a montage in which an image of him in The Fresh Prince of Bel Air replaces saxophonist Kenny G. among the roses installed by Kanye West. The caption reads: "I am available next year." 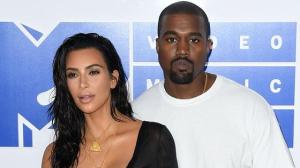 Check out the video above to see Will's brilliant parody for yourself... 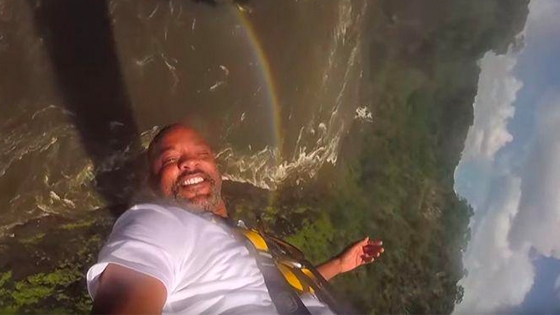 Watch: Will Smith Goes Bungee Jumping In The Grand Canyon For His 50th Birthday 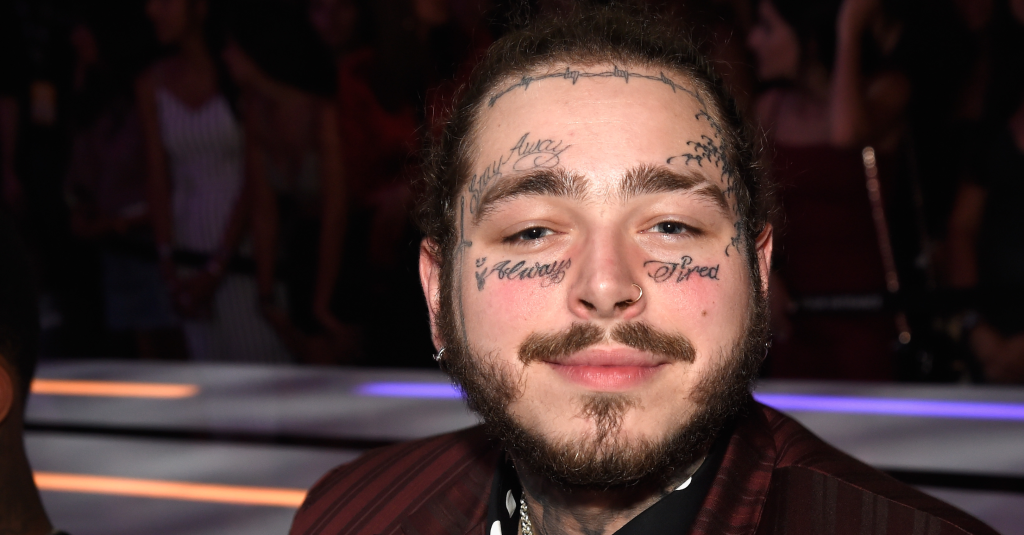