We haven't seen them together on stage since 2010. Nicole Scherzinger's announcement on her Instagram account had a huge impact on the fans of this emblematic band from the 2000s.

With their sensual hits 'Don't Cha' and 'Buttons,' the Pussycat Dolls left their mark on the musical landscape of the 2000s. The artists' minute dance steps helped to perpetuate the sensual wiggle. The news announcing that the band is reforming is enough to delight pop music lovers!

Always at the top

In an interview with the Sun, Nicole Scherzinger felt that it was time to get together with her friends again for new songs. 'What I know is that (our return, editor's note) is different because we are different,' she told the newspaper. 'It's been 10 years now (...) I'm so excited, we've grown so much,' added the 41-year-old singer.

Today, the members of the group, all in their forties, are ready to return to the studio. Unfortunately, of the original six members, only Nicole Scherzinger, Ashley Roberts, Kimberly Wyatt, Carmit Bachar, and Jessica Sutta will be there. Melody Thornton declined the invitation.

For Nicole Scherzinger, the reformation of the Pussycat Dolls is also an opportunity to make her mea culpa. In 2010, the group split up because of the singer's health problems. She suffered at the time from bulimia. In the columns of the Sun, she explained: 'I was very ashamed. When you fight your own demons and insecurities, you don't want to share it with anyone.'

After having sold more than 54 million albums worldwide, the Pussycat Dolls are now preparing their big comeback. 'We've been working on a lot of new music, but now the most important thing is to work together again,' added the X-Factor jury member from the United States. We hope they will get there quickly! 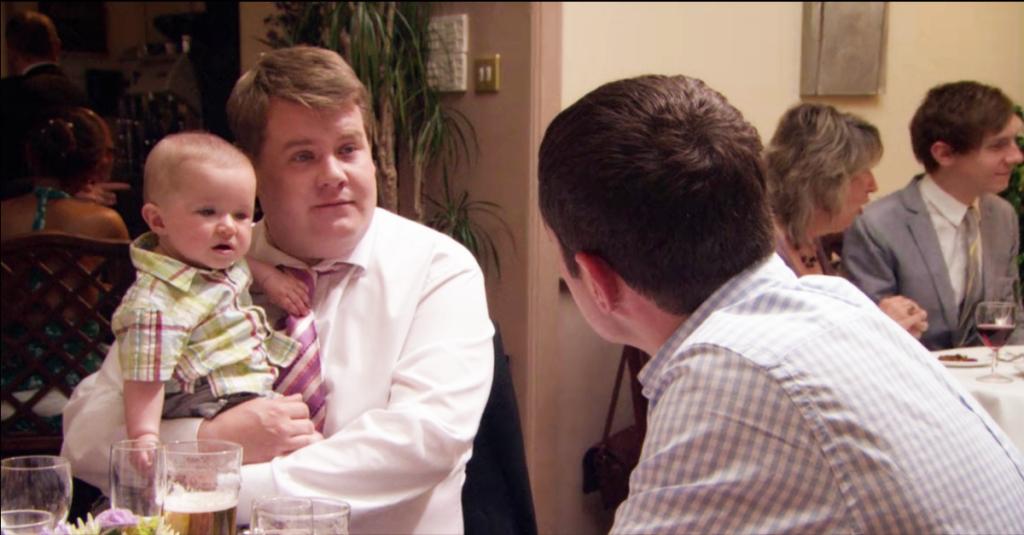