Happily married couple Sophie Turner and Joe Jonas are expecting a baby together.

Sophie Turner and Joe Jonas recently got married in May last year and rumour has it that sources have announced that the couple is soon set to have a baby.

The couple have been are notorious for being a little bit private about their relationship and their representatives have yet to comment on the situation but sources exclusively told JustJared:

“The couple is keeping things very hush hush but their friends and family are super excited for them,”

Over the past few months, Sophie has been seen both on and off the Red Carpet a few times. Another source told the website that the Game Of Thrones actress has been getting strategic about her outfits:

It's true that Turner has lately been seen sporting a lot of sweatsuits but baby or not, it's not uncommon for bodies to change over time. Although, if the couple is expecting, that would for sure be news well welcomed.

However, there might have been a little clue in Turner's latest Instagram post captioned 'happiness begins with you, bub', we think it's possible that the actress may not just be referring to her new hubby.

Sophie Turner and Jonas Brothers singer Joe Jonas have been dating since 2016 and have been 'social media official' since 2017.

Last year, the couple elopedat a secret ceremony in vegas, which was live-streamed without their permission by Diplo. The couple then had a second, more open ceremony at Château de Tourreau in Sarrians, France a month after.

Joe Jonas will not be the first of his famous brothers to have a baby as older brother Kevin has long had a family of his own. The public has also been eagerly awaiting for adorable couple Priyanka Chopra and Nick Jonas to have a baby ever since they got married in 2018.

Fans have been excited for Turner and have taken to Twitter to show their support:

We are certain that if the rumours are true, Sophie and Joe will be amazing parents. 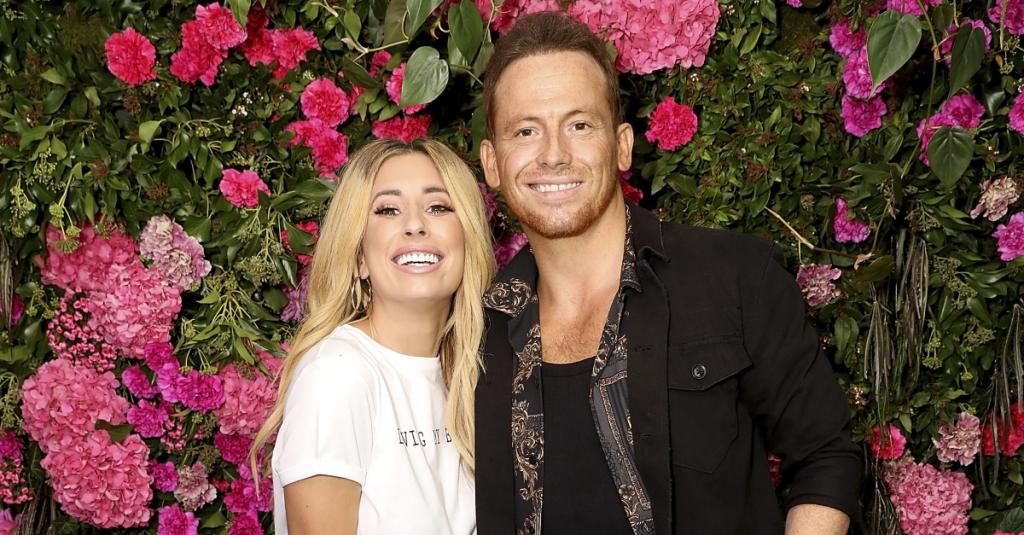 Stacey Solomon And Joe Swash Are Expecting Their First Baby Together