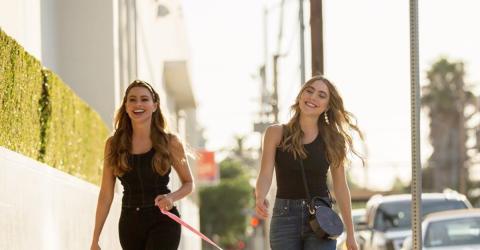 Sofia Vergara is known around the world for being one of the most charismatic and charming actresses on the small screen, particularly thanks to her role as Gloria in Modern Family.

The 47-year-old Columbian actress reached international fame in 2009 thanks to her leading role as Gloria in the American sitcom Modern Family.

The actress had appeared on television before she got this role, but she found it difficult to find success in the United States since she is a natural blonde with light eyes which didn’t fit with the ‘typical Latina’ stereotypes. It was only after she decided to tan up a bit and dye her hair that her luck finally began to change.

Thanks to Modern Family, Sofia is now considered one of the best comic actresses on television. For years, she was the best-paid actress on television in the United States, and Forbes magazine even made her number 32 on their list of the top 100 most powerful women in the world.

Today, the actress is considered one of the sexiest women in the world and has more than 17 million followers on Instagram. Because she has so many followers, all her posts receive a lot of attention.

Therefore, when the actress shared a photo of her with her niece, it didn’t take long for the reactions to flood in. Most of her followers commented on the photo saying that they look like sisters and commented on how beautiful the actress was. And there was no shortage of compliments for her niece either.

But Carla Vergara isn’t a stranger on social media either. The young girl is already an influencer and has almost 200,000 followers on Instagram. Carla always says that her aunt Sofia is just like her second mother, even scolding her more than own mother at times.

Check out the video above to see the photo and find out more about Carla Vergara. 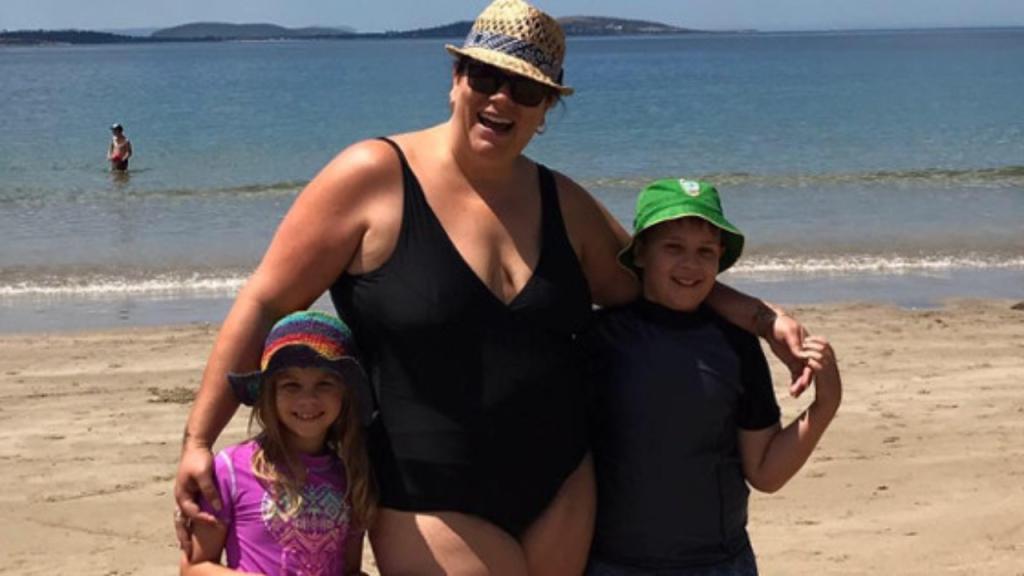 This family photo went viral because of its beautiful message 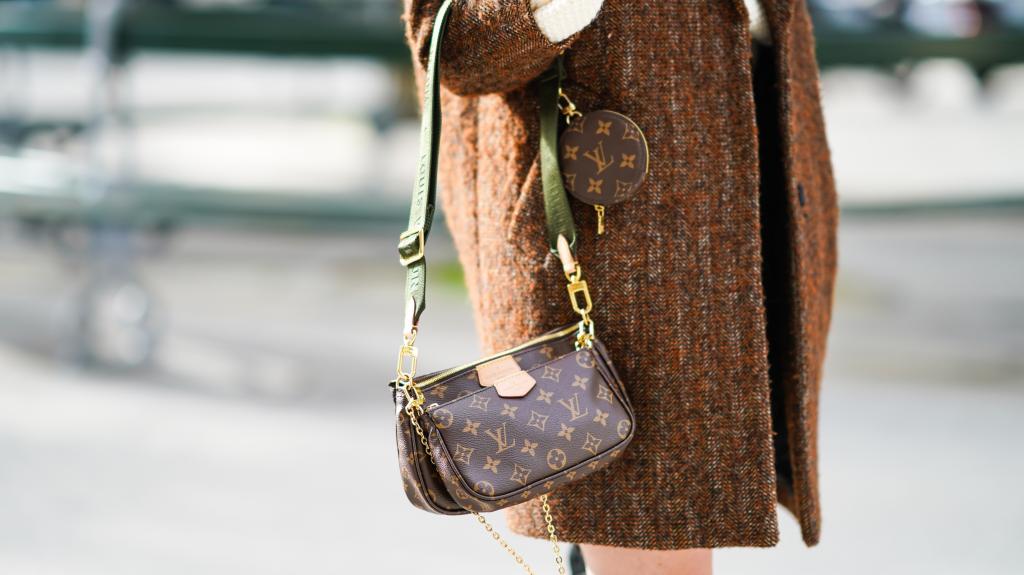 Celebs are going crazy for this coat from Mango! 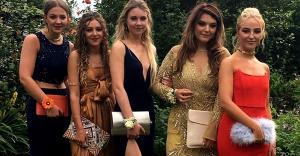 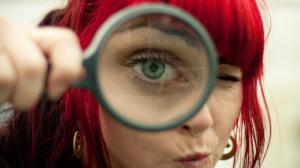 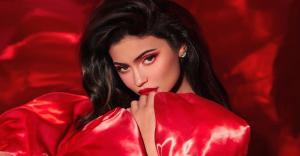 This Photo Of Kylie Jenner Naked Is Driving The Internet Crazy 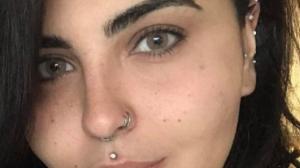 This Instagrammer's Lips Are Driving the Internet Crazy 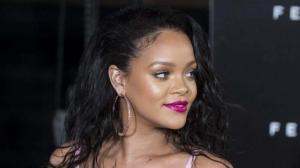 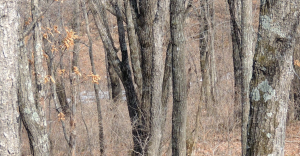 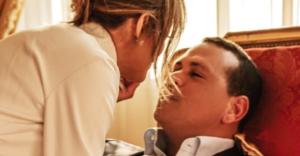 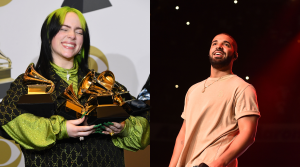