Taylor Swift and Shawn Mendes are actually quite good friends. Just last week, the two musicians released a duet of Taylor’s song Lover, but Shawn recently refused to stick up for his friend after some nasty comments were made about the song.

Shawn Mendes and Taylor Swift are actually good friends. But recently, the singer did something that is likely to have hurt Taylor quite a lot and that’s why her fans are currently angry with the 21-year-old musician.

Shawn Mendes recently featured in a live Instagram stream with Taylor’s ex John Mayer. The two seemed to get along quite well together and were laughing and joking around quite a lot in the video.

But not only will that have probably upset the singer, but in the live stream, the two men made some quite nasty jokes and comments about Taylor’s song, Lover. In the song, she says, ‘We could leave the Christmas lights up ‘til January’ and it’s this line that John decided to make fun of.

He made fun of her song

‘You’re insane. Everyone keeps their Christmas lights up until January,’ said the 42-year-old and Shawn also seemed to find this quite funny. However, Taylor probably didn’t find it very funny at all, and her fans definitely didn’t. One of her fans later posted a response summing up exactly what was on everyone’s minds.

‘Shawn supports other singers, but when it comes to Taylor, he keeps quiet. And now? John Mayer starts talking crap about Taylor’s song and Shawn just laughs and doesn’t defend her. Stupid!’

Taylor still has other friends she can rely on

The 29-year-old has been going through quite a difficult time recently. She is currently in the middle of quite a nasty dispute with her former record label, and now she probably feels as though she is being stabbed in the back by Shawn.

However, she can be happy in the knowledge that she does have other friends who are always there for her, like Selena Gomez for example. For the record, neither Shawn nor Taylor have commented on the stream yet, but it is possible that they two have spoken to each other in person and may have cleared up what happened in private. 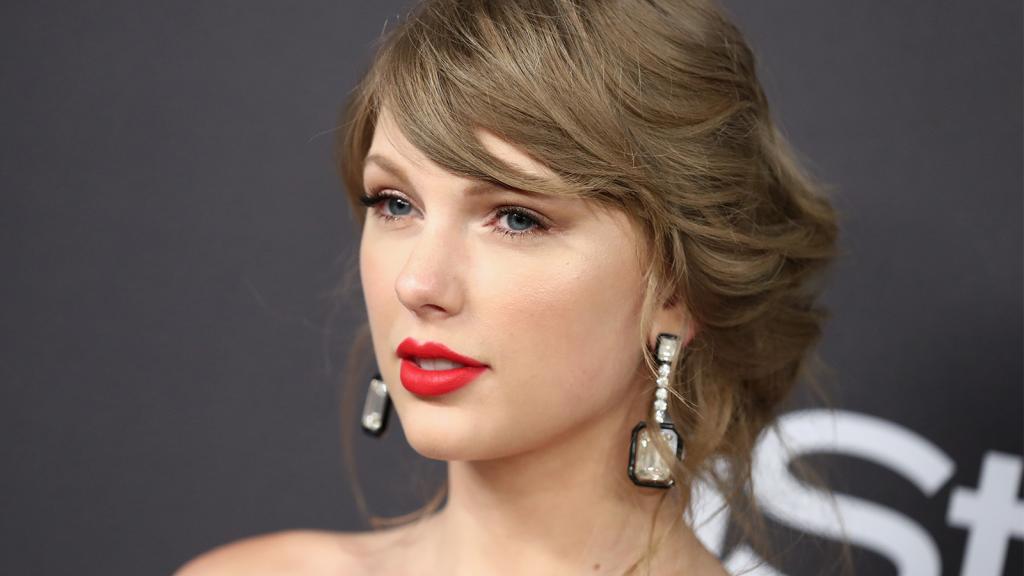 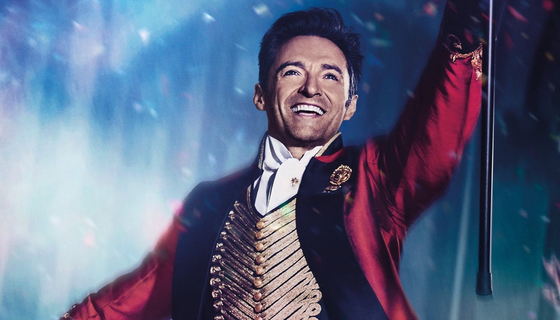