Stephen Clements has sadly passed away, our hearts are with his family, friends, and all the fans.

'We are heartbroken today to learn that our former Q Radio Breakfast show host, colleague and friend Stephen Clements has died suddenly at the age of 47.'

Announcing the sad news of the death of their Ulster star presenter.

The presenter had turned the Q radio's breakfast show to one of Britain's favourite programmes. Clements described his job as his 'dream job', When he joined the BBC last September he said:

'I’m absolutely thrilled and excited to be given this opportunity with the BBC. It has always been my dream to broadcast on the most respected, most creative media platform on the planet. I am looking forward to sharing some fun and lots of laughs with the amazing people of Northern Ireland.'

Clements was a patron of Autism NI, which was among those to post online tributes:

'Autism NI are saddened to hear the sad passing of our Patron Stephen Clements. Our thoughts and prayers are with his immediate family and friends. Stephen was a great supporter for autism across Northern Ireland.'

The cause of death has not been revealed yet. Fans took to Twitter to express their pain and heartbreak at Stephen's sudden and shocking death. 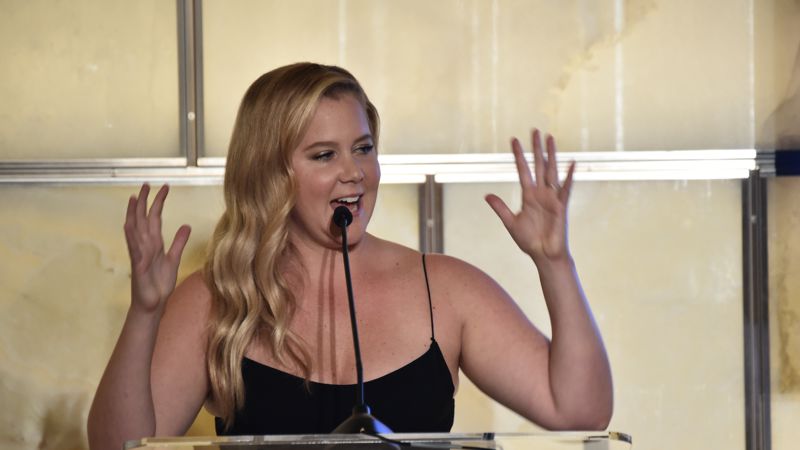 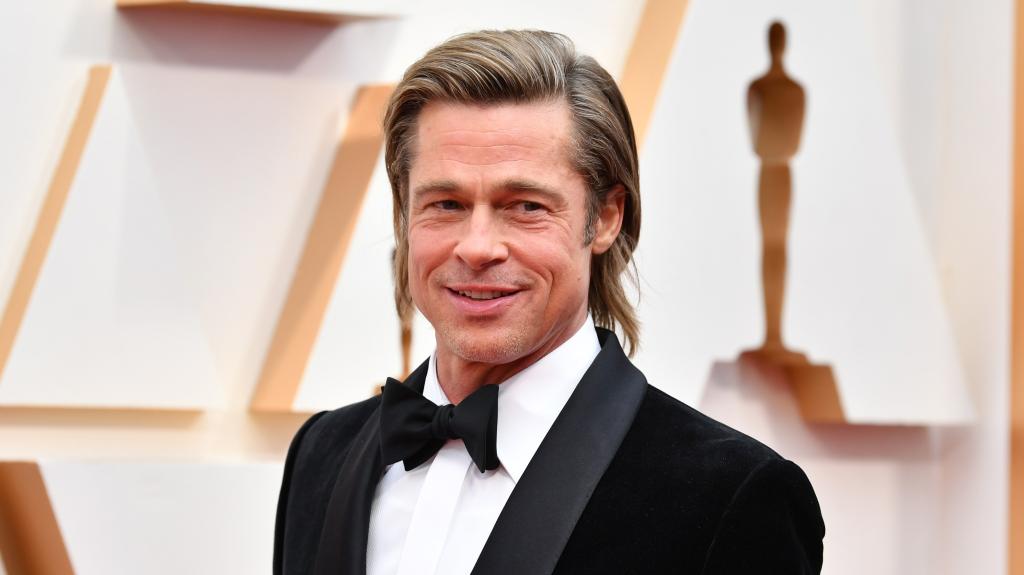