Robbie Williams used to be in the headlines for his scandalous and excessive lifestyle quite often. But recently, in the podcast Wellness That Works, he spoke out about his past and how he managed to turn his life around.

Robbie Williams was always making negative headlines in the past. A large part of his former life was dominated by excess alcohol and drug use, crashes and mental problems but now, he has managed to turn his life around and reveals just how he did it.

His life has radically changed

But things have changed now. His life radically changed when he met Ayda who later became his wife. The two immediately connected and now Robbie is a happy family man, even though the family recently suffered the loss of their ‘Baby’.

His life partner helped him turn his life around. She was very committed to nutrition and fitness and passed these ambitions on to Robbie as well. She helped him make similar changes to his lifestyle and the pounds just fell off and things started to turn around.

‘Take it in small steps’

‘I knew I had to take action or I was going to die,’ said Robbie Williams in the podcast Wellness That Works. He changed his lifestyle and behaviour radically and to his fans’ delight, he is now doing better than ever. Robbie also explained:

‘Take it in small steps. You only get bucked off the horse so many times – daily, secondly, minutely, but you just keep getting back on the horse and then your percentage of who you are, where you are and how you feel about yourself and life will get better and better. But it’s a hard journey.’

Recently, Robbie Williams revealed how difficult it was for him to be around other people and how he had been shutting himself off more and more. But now the former member of boy band Take That can speak openly about his problems.

He welcomes the changes that society is making and it’s now much easier for him to talk about things like mental health. In the past, these topics used to be a sign of weakness and a rather untouched subject.

‘It’s basically the start of the process of talking about this stuff, and I’m very proud and happy to be in a society that is now getting to grips with what this is,’ said the 45-year-old singer. 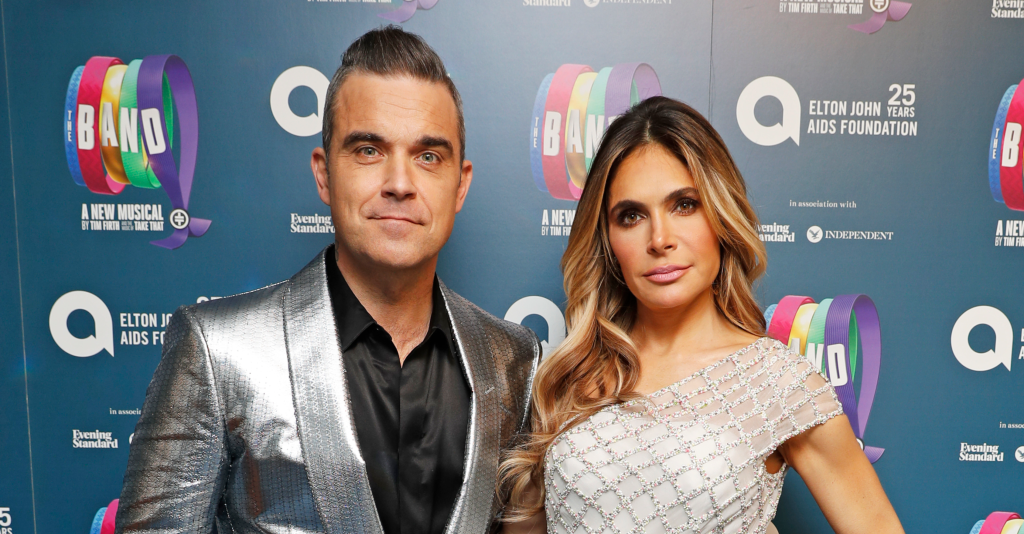 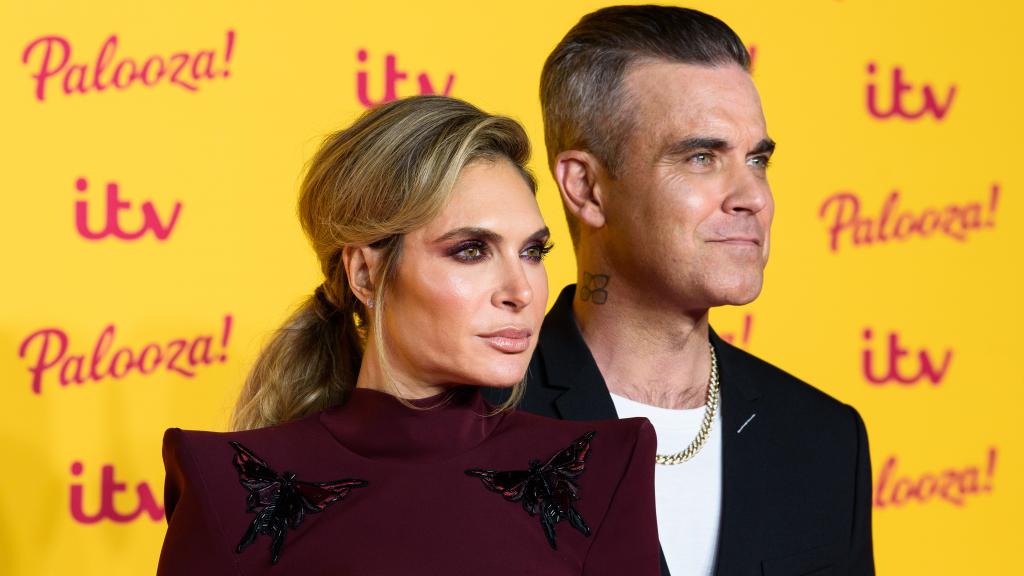