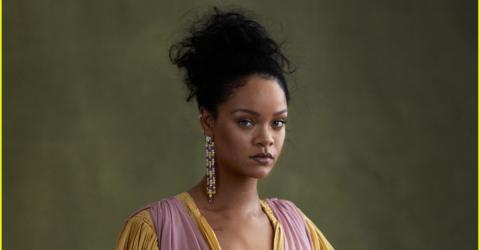 Fans of Rihanna couldn’t believe that Vogue writer, Abby Aguirre, showed up to an interview with the A-List star without any questions prepared—some even linked the situation to white privilege.

Rihanna fans eagerly picked up their copy of the latest edition of Vogue but were utterly disgusted when they read that the interviewer, Abby Aguirre, revealed in the cover piece that she showed up unprepared.

Aguirre wrote, “Normally I bring a list of questions, but I didn’t have time to prepare one, which I make a split-second decision to confess.” She continues by saying, “I’m winging it, so you have to help me!” Apparently, Rihanna responded with ease.

The writer also confessed that the time for the meeting had changed a couple of times. Originally, the meeting was meant to unfold one day later, and then, while Aguirre was driving in her sweatpants, she found out that the meeting had been moved from the evening to the afternoon.

Thankfully, the Vogue writer researched Rihanna beforehand, but due to the schedule change, she had no time to prepare questions! Aguirre tried to clear up her mistake via Twitter, “I had literally no notice.”

However, despite her explanation, fans and journalists alike continue to lash out at the journalist. Tune into our video to read the not-so-nice comments! 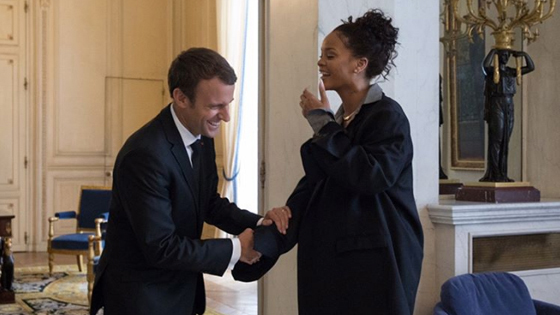 Rihanna Calls On France To Invest In Education Projects In Senegal 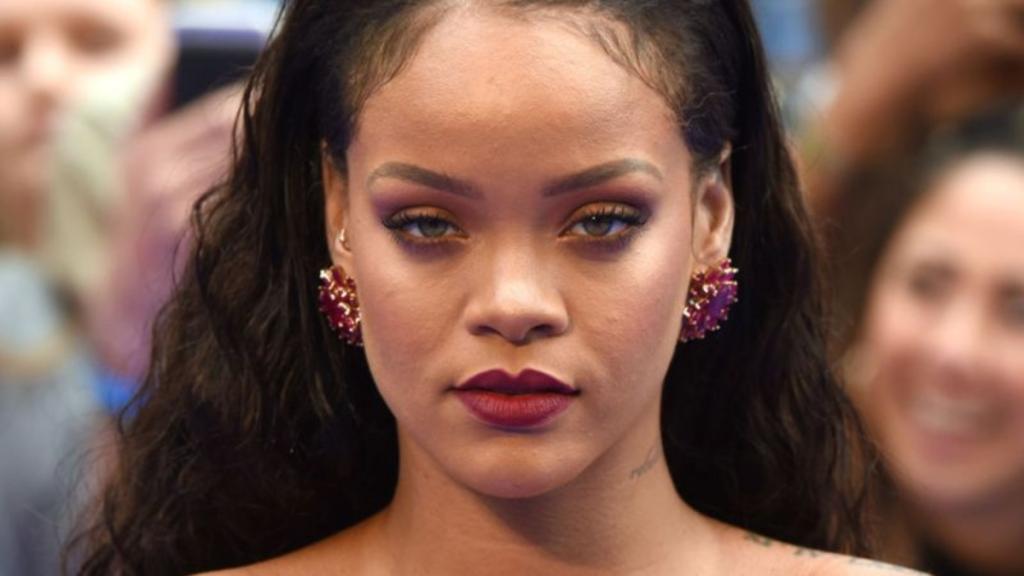