Kanye West recently released his new album entitled ‘Jesus is King’, and gave a performance including a few of his new songs in a church in the US state Texas. And during this performance, one thing was once again made quite clear: God plays quite a big role in this musician’s life. However, he also appears to be quite a megalomaniac as well.

16,000 people gathered at Lakewood Church over the weekend to listen to rapper Kanye West performing some of the best songs from his new album with a choir. In a subsequent conversation with Pastor Joe Osteen, Kim Kardashian’s husband explained why he chose a church for this performance.

Kanye took this opportunity to open up about some difficult times he went through, and when it seems his faith helped him more than anything else.

At first, it might have just been the rapper’s modest side coming out, but Kanye wouldn’t be Kanye if he didn’t say anything else after that, which is sure to cause a few frowns.

‘The greatest artist God ever created is now working for him’

In keeping with this, the musician, who has his eye on presidency, has also expressed an interest in changing his name: Christian Genius Billionaire Kanye West. You might think that Kim Kardashian for one wouldn’t be the biggest fan of this name change (not everyone is a fan of her pre-tours and not everyone is won over by her breasts), but she must be either more laid-back than any Buddhist on Earth, or have quite a big sense of humour. 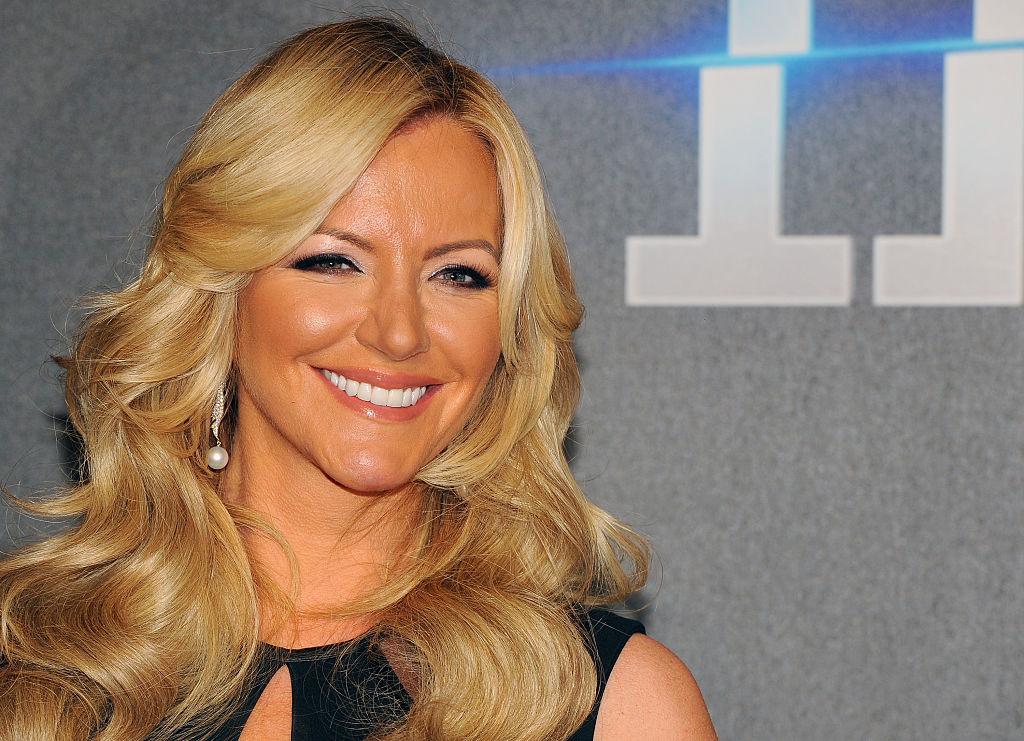