No, we’re not having a pop at newly-engaged Love Island star Olivia’s designing skills, the fashion line she’s set to make a fortune on really is called ‘Trashy’ - as in that’s the actual brand name of the clothing line! Well, they do say there’s no such thing as bad publicity, after all…

After announcing the happy news of her engagement to footballer Bradley Dack earlier this week, it looks like there are plenty more exciting things in the pipeline for Love Island and TOWIE star Olivia Attwood. It’s been revealed that the 28-year-old blonde beauty is set to bring out her very own ‘Trashy’ fashion line.

Whilst most people would be offended by being called trashy, Olivia has decided to turn things to her own advantage after TOWIE co-star Courtney Green labelled her ‘trashy and unclassy’ during a vicious row on the show. Olivia had ruffled feathers during her TOWIE debut as the row also saw her chuck a plate of olives over Courtney and calling her a ‘pygmy goat’.

Viewers were loving the drama that Olivia brought to TOWIE though, with many claiming she had ‘saved’ the popular reality show. Now, it looks like Olivia’s going to cash in even more on her ‘trashy’ persona as she’s reportedly been offered a six-figure deal to bring out her own clothing line called ‘Trashy’.

An insider source told The Sun that since her success on the show, ‘companies are banging down her door to collaborate. She's not up for everything - but releasing her own fashion line was too good an offer and she couldn't turn it down. Olivia loves the Trashy name. One of the Towie girls called her trashy and said she wasn't high end enough for the show, but this is Olivia owning her image.’

This new venture won’t be Olivia’s first foray into the world of fashion – as she’s already had her own range with Love Islander favourite fashion brand In The Style. We can’t wait to see what she comes up with for the Trashy range, however, as it’s sure to be totally outrageous! Check out the video above for more! 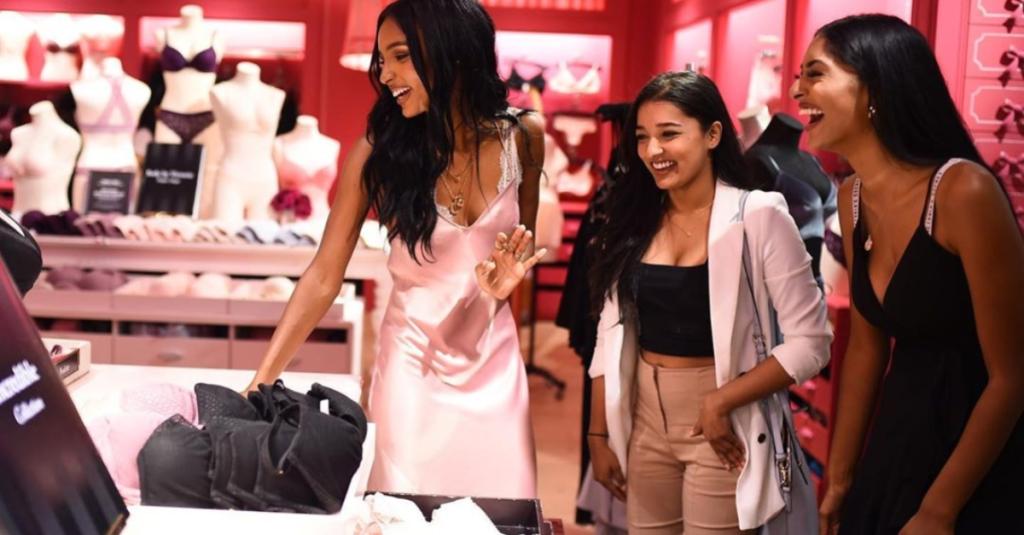 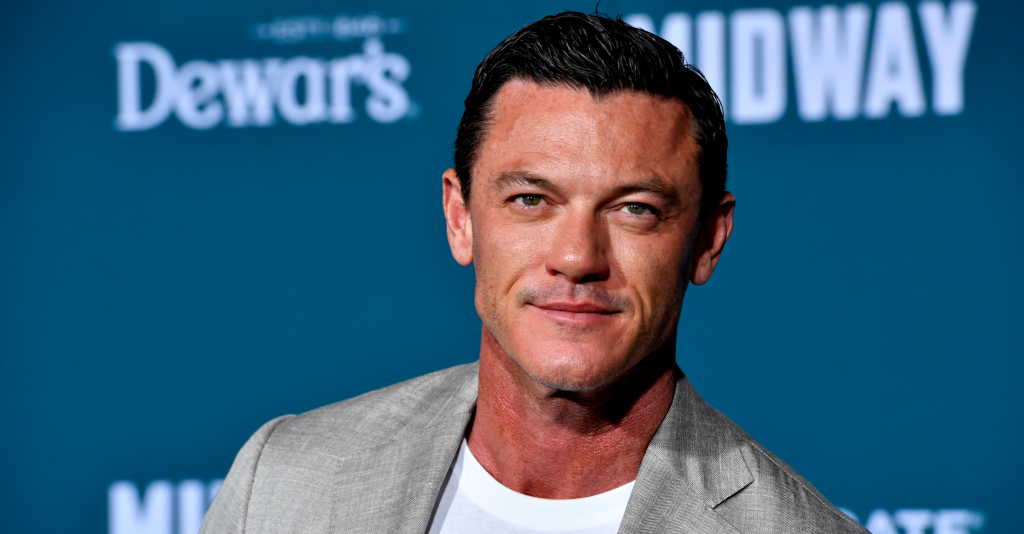