After landing in Australia on Sunday Miley Cyrus shared some rather personal details in Instagram live video with new beau Cody Simpson.

Miley, the world-famous singer/actress took a stab at her ex-husband Liam Hemsworth Sunday evening. While on a live stream with new love interest Cody Simpson she exclaimed she felt she had to be gay, because she felt 'all guys were evil.'

She continued, 'I always thought I had to be gay, because I thought all guys were evil, but it's not true. There are good people out there that just happen to have d**ks. I've only ever met one, and he's on this live.' referring to the "All Day" Singer.

The pop singer shared news of her relationship with Cody Simpson on October 4th. Just 2 months after breaking it off with Liam Hemsworth and less than 2 weeks following her brief gaycation with Kaitlynn Carter who also separated from her husband Brody Jenner this year.

Miley and Kailtynn shared a brief romantic relationship from August to September of this year and when it ended at the end of September Miley explained she was 'looking forward to being single.'

So naturally, she's back on the dating scene after 10 whole 'single' days. Let's hope she truly has found the one 'd**k that's not a d**k, you know'? 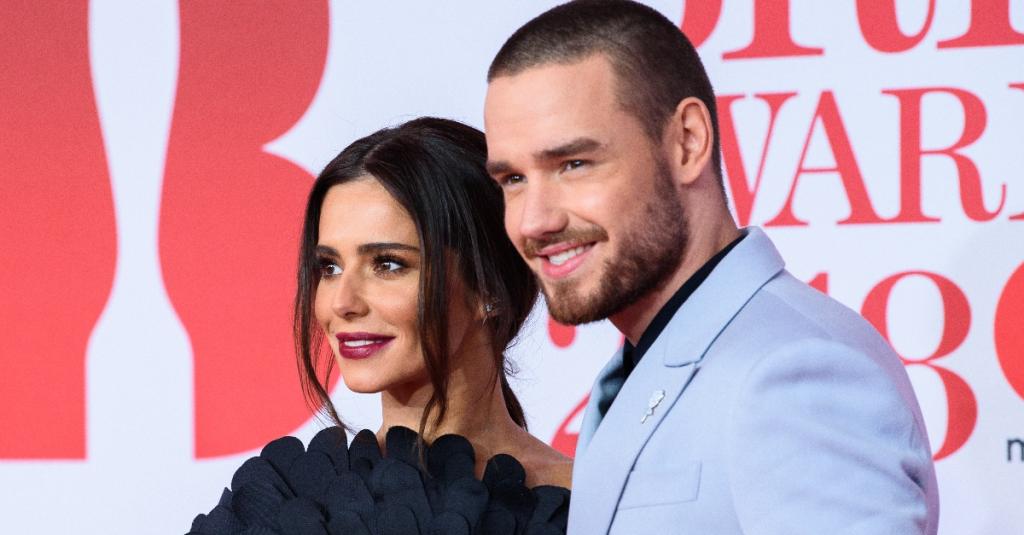 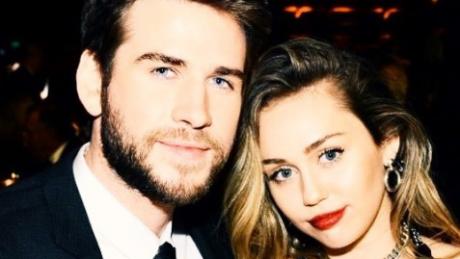