Followed by thousands of people on Instagram, these eccentric grannies are influencers many Internet users can't get enough of. These senior citizens, whose style is totally out of the ordinary, have been attracting an increasing amount of traffic!

Baddie Winkle, 90 years old, is obviously the most fashionable American grandmother on the Internet, but also the most famous. With 3.8 million followers on Instagram, this grandmother is bold and not afraid to look super sexy! With her colourful clothes and a rather funky attitude, this granny is the "swaggiest" of her generation!

Iran Khanoom is an 89-year-old from Tehran, who's based in Paris. Followed by more than 92,000 people, this granny shares her style by taking pictures of herself in the trendiest places in the French capital. Iran Khanoom's style is very chic and First Lady-like.

Iris Apfel, who is the oldest of the most stylish grannies on Instagram, has more than one million followers. At 97, this influencer is a businesswoman and model, as well as the White House's interior decorator. With her signature large, round glasses and XXL wrist jewellery, Iris's very original style has made her stand out from the crowd.

72-year-old Jan de Villeneuve's style is very classy! Followed by 14,400 people on Instagram, this British-American model, who's been booking photoshoot after photoshoot, has already made the cover of the American magazine Harper's Bazaar.

With 18,000 followers, blogger and podcaster Suzi Grant wants to spread a positive message of "alternative ageing." This very stylish granny puts a smile on her biggest fans' faces by posting a number of pictures in which she displays her joie de vivre.

"If not now, when?" is how Colleen Heidemann would sum up her lifestyle. With 48,600 followers, this eccentric granny regularly shares her latest pictures taken all around the world. Gotta love this American model's quirky style!

All of those younger influencers better watch their backs... 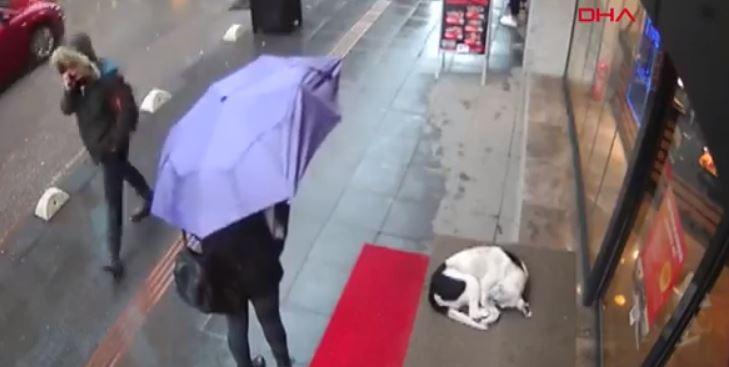