Record-holder for the shortest ever appearance on Love Island Shannon Singh has revealed she’s back with the boy she dumped just before the show. 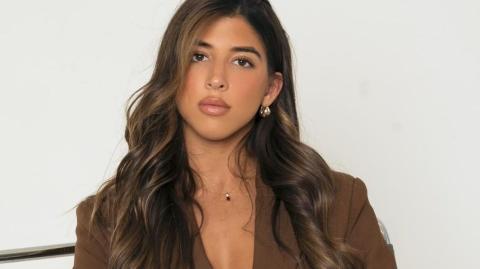 Shannon Singh may not have been given a chance to find love in the villa this summer but she seems to be happily recoupled again just two weeks after the final aired. Shannon posted a loved-up photograph of herself with DJ Ben Sterling captioned ‘My happiness.’ He commented back ‘My queen.’

Shannon and Ben back together

Shannon and Ben originally began dating in 2020, split shortly before she entered the villa and seem to have rekindled things after her Love Island exit. Even while she was still in the villa some fans accused Shannon of still being with Ben as they claimed her apparent disinterest in any of the boys might be because she was staying loyal to someone on the outside.

Shannon’s confirmation that she and Ben are back together comes after she admitted feeling ‘mugged off’ by the Love Island reunion show on Sunday. Taking to her Instagram story after filming, she said:

Well guys, that was a f**king waste of time but I went, miss 48 hour gang.

The next day she opened up in another video, saying:

I'm in a really weird headspace, guys. I'm really sad to be honest. I just feel like the show has completely mugged me off, if I'm completely honest. Last night I was really angry as I sat about for nine hours all day. They mic'ed me up, briefed me on questions and then completely disregarded me, which was fine.

I just thought, after how they dumped me, I thought I'd get some better treatment. I've been crying and stuff all day, as I just feel like I've been completely humiliated in front of everyone. I just thought it was really unnecessary to be honest. It was kind of bullying, a little bit. 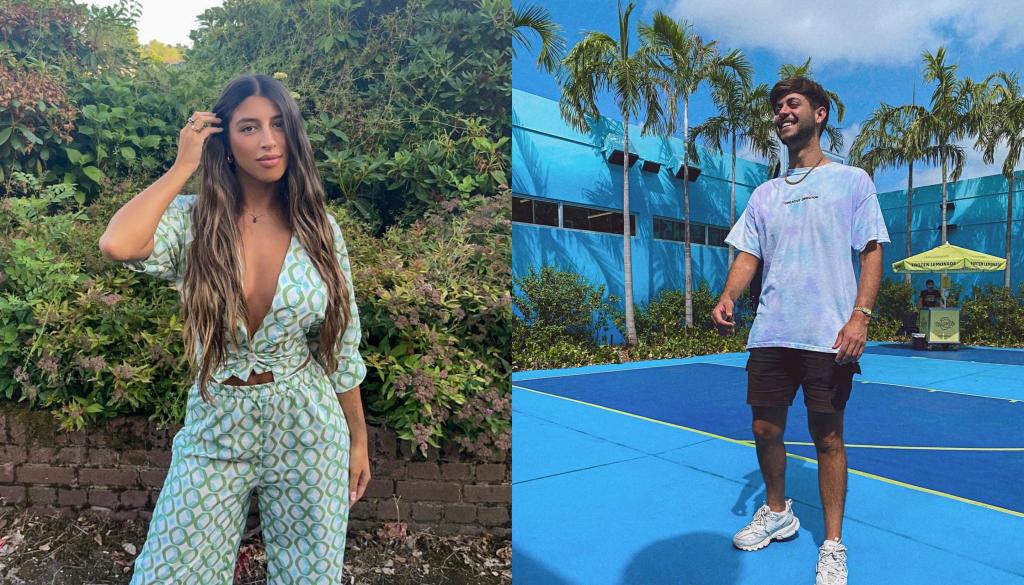 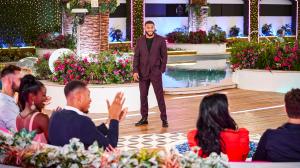