Love Island: Jake Cornish speaks out about being portrayed as a villain

Love Island 2021's Jake Cornish has spoken out about his portrayal on the show after being made out to be a 'pantomime villain.' 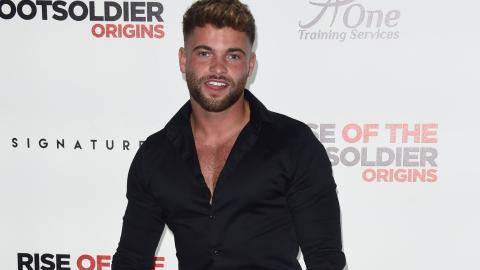 At one point, Jake Cornish was favourite to win Love Island with girlfriend Liberty Poole. However, in the last few weeks of the show, their relationship broke down—with Jake mostly coming off as the bad guy. Jake missed the live Love Island Reunion show due to illness, but now he's had his say about what went on in the villa.

In an interview with the Mail Online, Jake said that scenes of him complimenting Liberty and discussing his feelings with her never made it to air. He said:

There's stuff I have spoken to Lib about on camera that hasn't aired about how I was feeling. It isn't nice I've been painted this way as a pantomime villain. It isn't the nicest to come across as someone I'm not.

He described the Movie Night challenge as a 'turning point' in his relationship with Liberty and slammed producers' decision to show a clip of him saying he didn't want to rip Liberty's clothes off. He felt the clip—which had been filmed weeks earlier on Day 2—had been 'taken out of context' to make him look bad.

It wasn't the nicest of feelings I'll tell you that for a fact. It was me on the back end of it for many weeks and trying to deal with it in there, you've got six different opinions all against you, it is going to take a knock-on effect. I got a bigger backlash than Liam when I didn't get with any girl and was loyal and I'm the one that's come out the worst—how does that work?

While Jake describes himself as 'very thick skinned' and says he hasn't let trolling get to him, he says he doesn't recognize himself in footage from his last week in the villa. He said:

People that don't know me have said I looked run down towards the end. If you can see how I went in there, as the bubbly cheeky chappy, I came out as someone I have never been in my life. 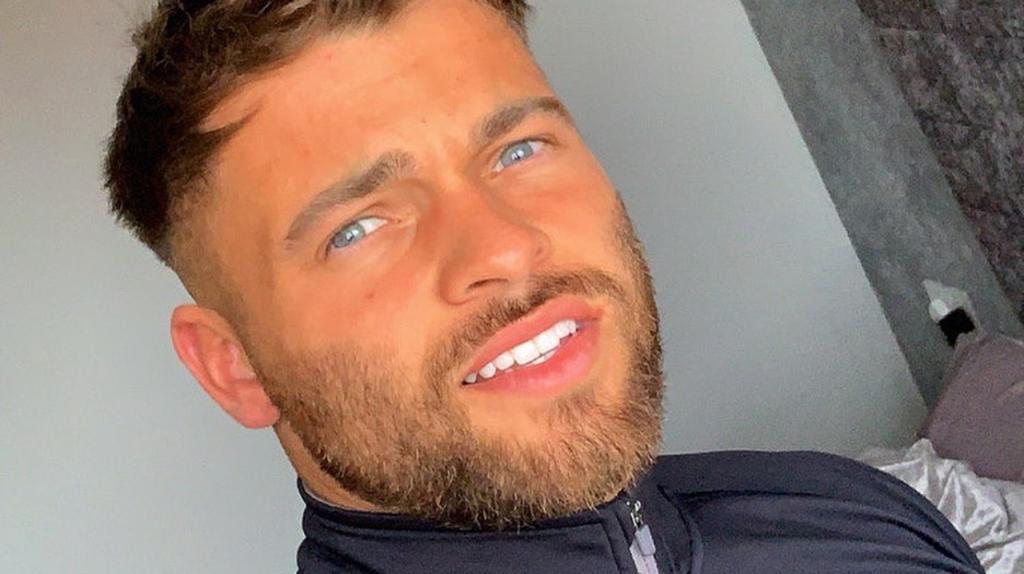 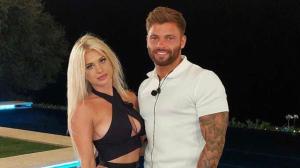