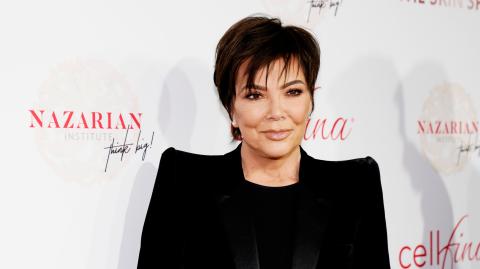 Kris Jenner is being accused of sexual misconduct and racial discrimination from her former bodyguard who worked for the family from 2017 to 2018.

Mother of the Kardashian and Jenner clan, Kris Jenner, is facing additional allegations of sexual harassment and racial discrimination from her former body guard Marc McWilliams. He had previously filed a lawsuit accusing the 65-year-old reality TV star of coming on to him by grabbing his backside, touching his groin area and even exposing herself to him during his time as her bodyguard in 2017-2018.

McWilliams claims that, on several occasions, Jenner caused her body to come into intimate physical contact with his. More specifically, he accused the matriarch of the family to have, without his consent or approval, massaged his neck, rested her hand on his thigh and groin, caused her pelvis to run against his back and/or rear end, and exposed parts of her body to him in a lewd or suggestive manner.

Despite having asked her to stop on numerous occasions, reports say that Jenner ignored all requests and continued with the inappropriate behaviour for which he is now seeking a jury trial.

On top of the sexual harassment, McWilliams is also alleging racial discrimination after having been subjected to 'pervasive and cruel mockery, harassment, belittling, and otherwise humiliating mistreatment by defendants due to (his) race.'

The former rapper had previously complained to his human resources department but was ignored before being fired by the family in September of 2018.

All claims rejected by Jenner

Jenner has not publicly addressed the scandal but her attorney, Michael Rhodes, says that:

This lawsuit, filed back in September, has yet to be served on Ms. Jenner and involves events alleged to have occurred more than two years ago. The allegations are not only wrong and scandalous, but seem designed to coerce Ms. Jenner into silence via a settlement. This will not happen.

Rather, Ms. Jenner fully intends to seek vindication at trial, armed with evidence that will show the falsity of the claims being made. Following that, Ms. Jenner will pursue all of her available legal remedies to protect her good name and reputation and to hold those who brought this suit accountable.

A hearing is scheduled to take place on March 23rd. 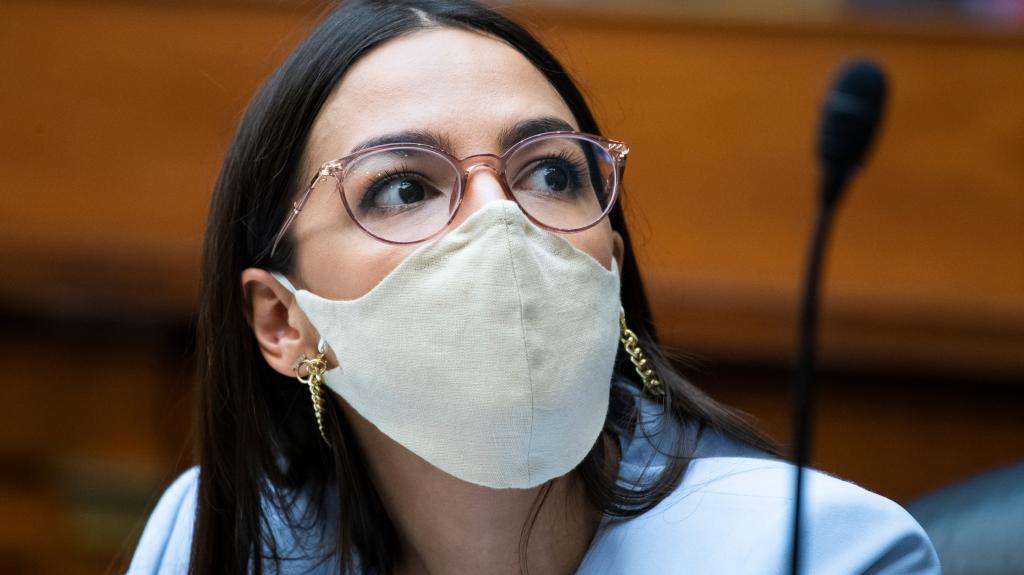 AOC reveals she is a sexual assault survivor 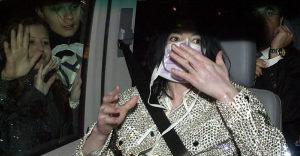 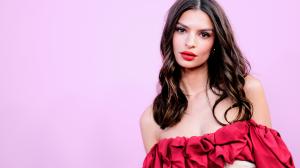 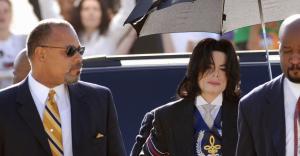 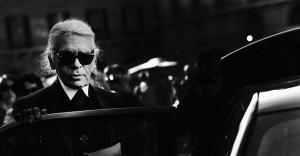 According To His Former Bodyguard, Karl Lagerfeld Didn’t Die From Pancreatic... 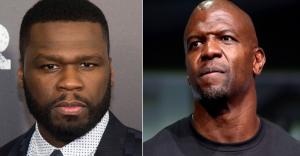 Terry Crews Rises Above Mocking From 50 Cent As He Delivers Powerful Sexual... 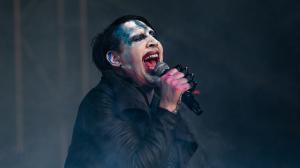 FBI Called In for Investigation Against Marilyn Manson for Sexual Abuse 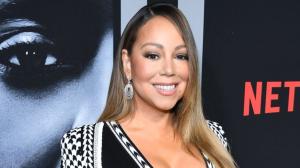 9 out of 10 schoolgirls receive frequent unsolicited ‘dick pics,’ according... 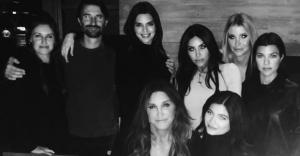