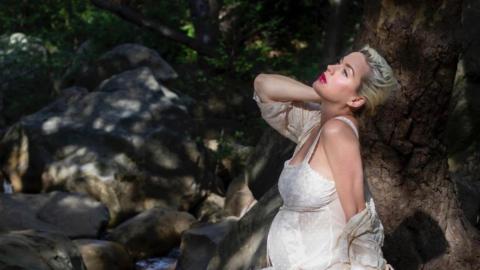 Currently expecting her first child with boyfriend Orlando Bloom, Katy Perry has unveiled a brand new music video for her latest song ‘Daisies’. Not only does the video show the singer looking absolutely stunning and showing off her baby bump in a gorgeous white dress, but fans reckon it might be a hint as to her baby’s name…

Katy Perry has given fans another look at her growing baby bump in brand new music video ‘Daisies’. After announcing in March that she was expecting her first child, singer Katy Perry has been positively blooming (geddit!?). And this latest release has sent her fans wild with speculation…

I wrote this song a couple months ago as a call to remain true to the course you've set for yourself, regardless of what others may think. Recently, it has taken a new meaning for me, in light of what the whole world is experiencing. Each of us is one in more than seven billion, with our own story of strength and resilience to tell.

The video, which is filmed in a flickering vintage style and was reportedly shot in the singer’s massive garden, sees a heavily pregnant Katy walking through a forest in a long white dress before stripping off entirely under a waterfall. It’s gorgeous and uplifting and just what we all need right now.

When is Katy Perry’s due date?

Katy hasn’t publicly revealed when she’s due to give birth to her daughter – but she revealed in March that it was ‘probably the longest secret’ she’d ever kept and she’s spoken about being due in summer. She was also reportedly due to still be pregnant at her planned wedding to Orlando in June, which has now been postponed due to the coronavirus pandemic.

Katy also confirmed in early April that she’s expecting a little girl – and after the title of her new single was released, fans are wondering if she’ll be named Daisy. Whilst this will be Katy’s first child, fiancé Orlando has a nine-year-old son named Flynn with his ex-wife Miranda Kerr. 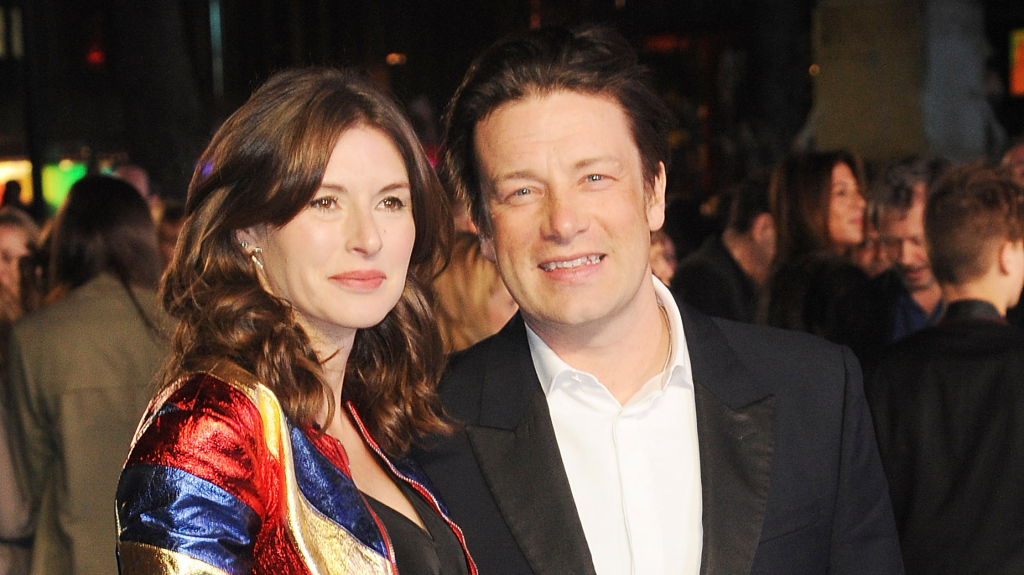 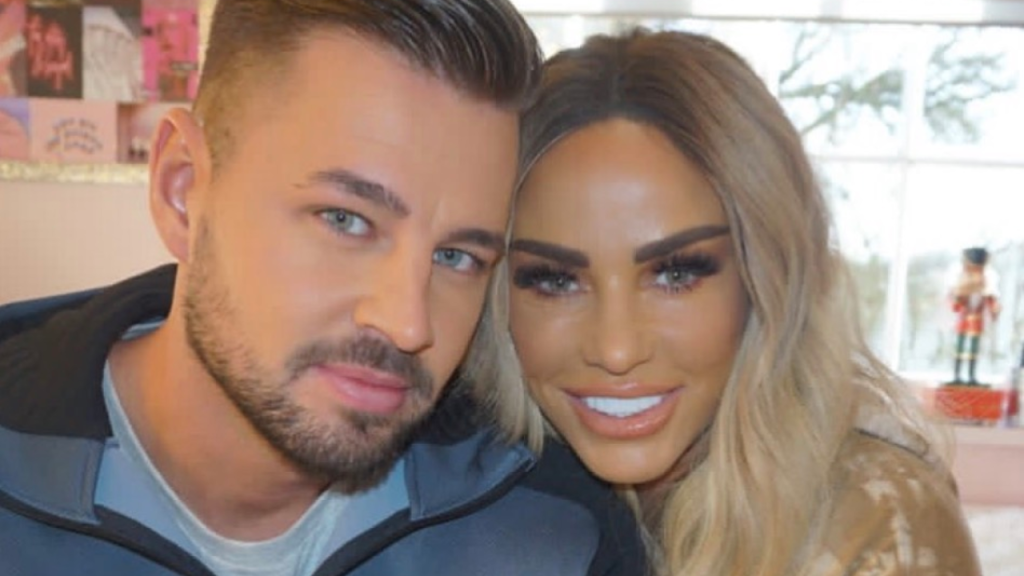