New revelations have come to light at Johnny Depp's trial. His daughter Lily-Rose was allegedly given drugs at a very young age.

Johnny Depp has regularly been in the news since 2016. He is facing several charges in court, and the case between him, the British daily The Sun, and his ex-wife Amber Heard opened in London on July 7 and is set to last a few weeks. The actor is accused of being an abusive husband amidst his very public divorce and court case, a claim that he is fervently denying.

Johnny Depp has done everything he can to defend himself since day one of the trial. In his statements, the actor confided about his own demons, to the point of talking about his past experiences with drugs. He even confessed 'to having tried all drugs,' starting from a very young age...

Depp did not have a stable and secure family situation when he was young. 'There were many unpleasant things,' he revealed on the stand. It was in this very particular family context that the actor experimented with drugs.

I remember my mother asking me to bring her her pills. When I was 11 years old, I realized that they could calm me down, so I took one. It started because it was the only way to get rid of the pain...

Afterwards, the artist went through a long, dark period which ended when he met Vanessa Paradis. Since then, he says he hasn't touched drugs. And yet the actor is said to have introduced his daughter Lily-Rose to drugs as a child, according to the Evening Standard.

The star provided his daughter with marijuana when she was 13 years old so she could experiment under safe conditions. The initial occurrence in question was during a party when Lily-Rose was just 12 and Johnny provided her with a joint. He talked about this event in court, and declared that he wanted to be 'a responsible parent.' According to the Evening Standard, he provided some advice to his young daughter:

Don't experiment with drugs with people you don't know. Please do me the honour of coming to see me when you are ready (...).

He thus wanted to protect her and keep her safe:

You don't want your 13-year-old to fall into a paranoid delusion, and I knew that the marijuana I had myself, that I smoked, was trustworthy, of good quality, and I was determined that she wouldn't try any other drugs because they were too dangerous...

The American actor insists that he 'never encouraged' her to use drugs. 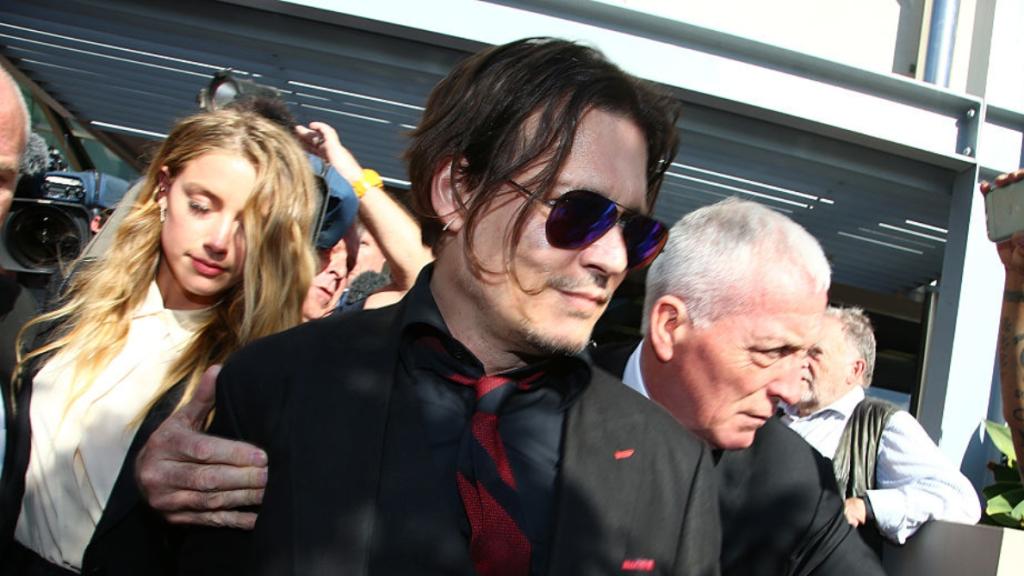 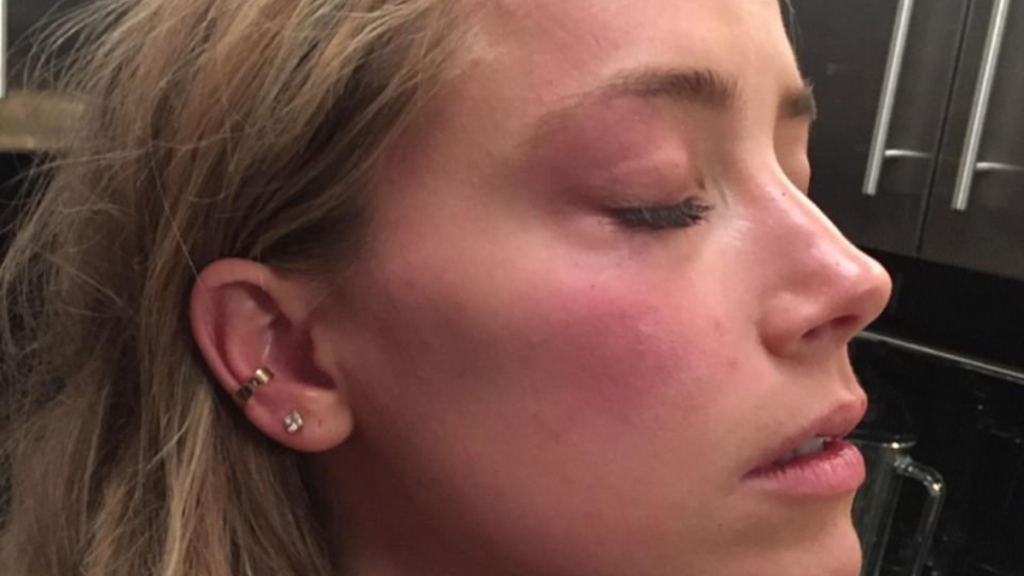