Yesterday was the night of the Golden Globes 2020, the red carpet was full of all dressed up celebs and beautiful.

Brad stood up in front of a very captivated audience, But Twitter has noticed something else from behind the scenes of Brad Pitt's moment: One person in the public was more captivated than the others: his ex-wife Jennifer Aniston!

Friends' star looked more than captivated by Angelina Jolie's and her ex-husband, the look on her face clearly showed more than just friendship and rumours have been claiming that the pair might be getting back together secretly.

When asked about their relationship on the red carpet Brad Pitt said:

'I'll run into Jen; she's a good friend,' Pitt told Entertainment Tonight. 'The second most important reunion of her year.' 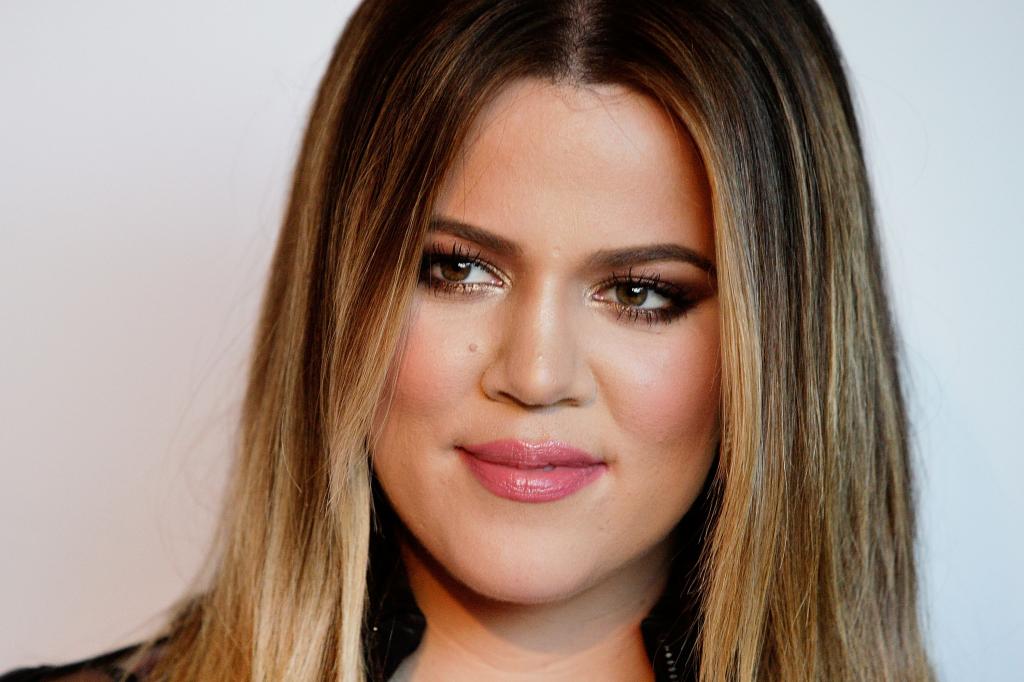 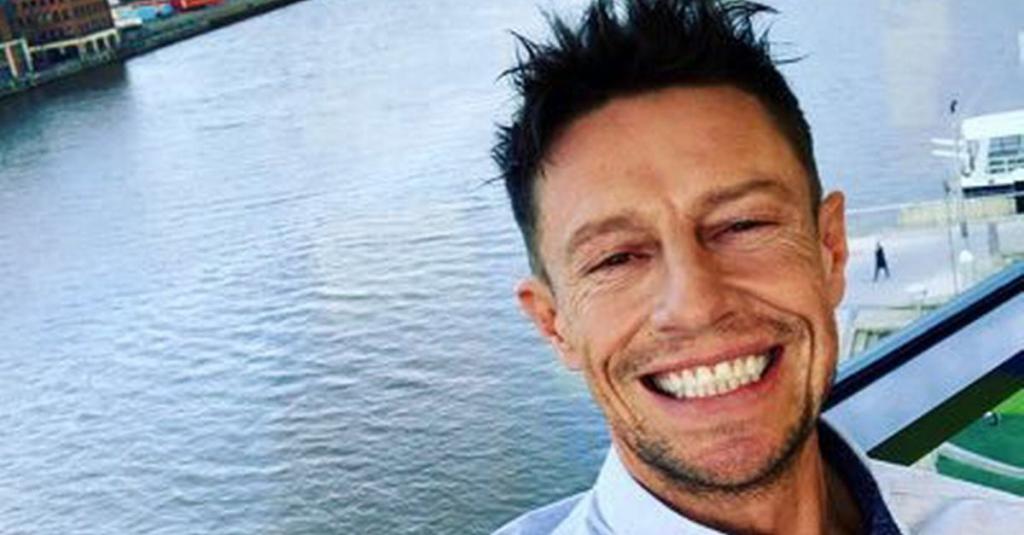