Although she may have been just looking to entertain, Madonna actually ended up infuriating of several people on social media… Check out her strange videos for yourself. 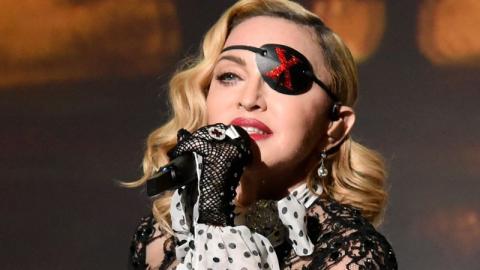 During this period where people around the world are being forced to stay inside, some celebrities are giving us a glimpse into their lives as they buckle down at home. If you're under quarantine, it must not be too bad to be stuck in a mansion worth millions, right?

As for Madonna, she's been keeping a ‘quarantine diary’ that she publishes on her Instagram account and in these videos, you can see the Material Girl looking natural. Without an ounce of makeup on her face, she has been posting some rather quirky videos. The word quirky is being used very loosely here.

After first talking about her time in quarantine in front of a typewriter in a very dark, gloomy room, she then sang a cover version of her legendary song Vogue, in which she explains how she is now eating fried fish since she is running out of pasta. In every one of her short clips, Madonna appears to be fresh-faced and without a touch of make-up on.

Although she was looking to entertain her fans and gain some followers with her, ahem, 'unique' posts, she got the opposite result. The diva posted a video of herself in a white water bath that was laced with flower petals. However, she later took this video down as a result of the negative attention she received in response.

The singer had already irritated the internet with a video she posted revealing the beauty treatments she had been receiving from a team of in-house nurses. Following these posts, the 61-year-old singer received several negative and critical comments, even from some of her biggest fans:

If the ship is going down, do you really think we’re going down together while you’re in your bathtub having people working for you to be there?

Sorry my queen, love u so much, but we’re not equal. We can die from the same disease, but the poor will suffer the most. Do not romanticise nothing of this tragedy.

So what do you think: playful fun or inappropriate? 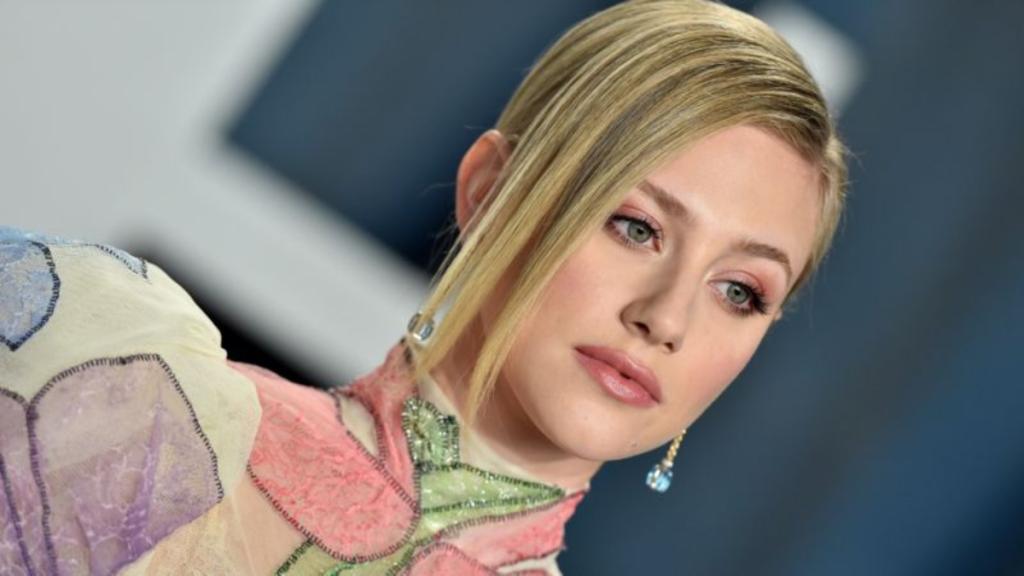 Riverdale’s Lili Reinhart Came Out on Instagram to the Surprise of Her Fans!
Read more 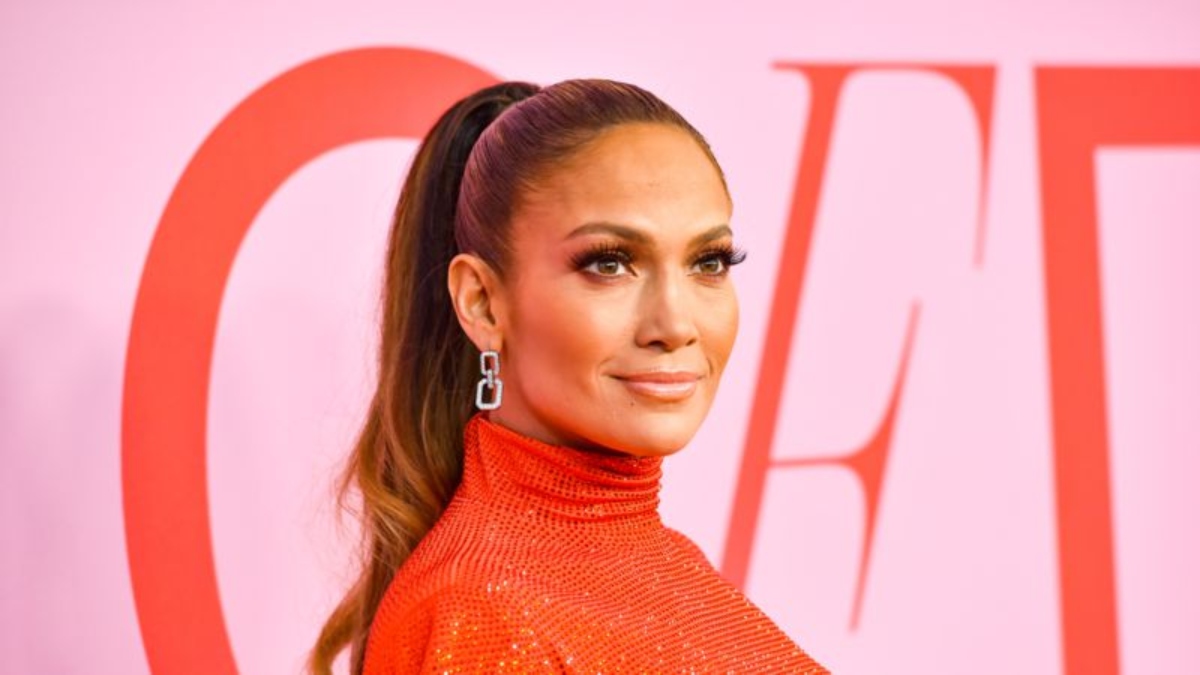 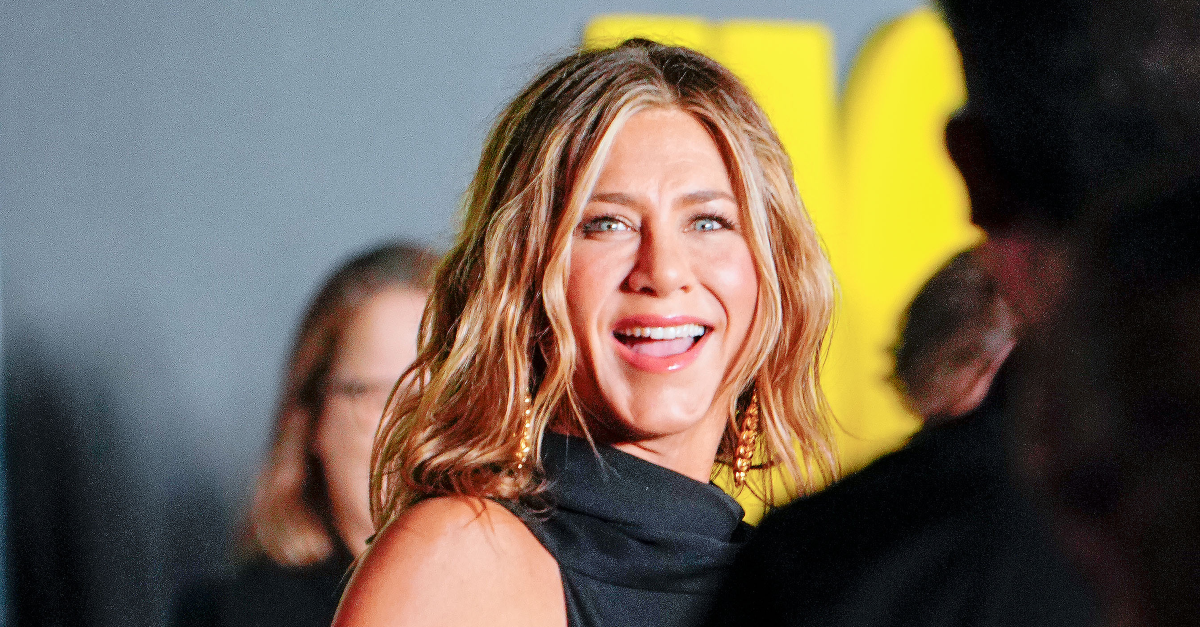 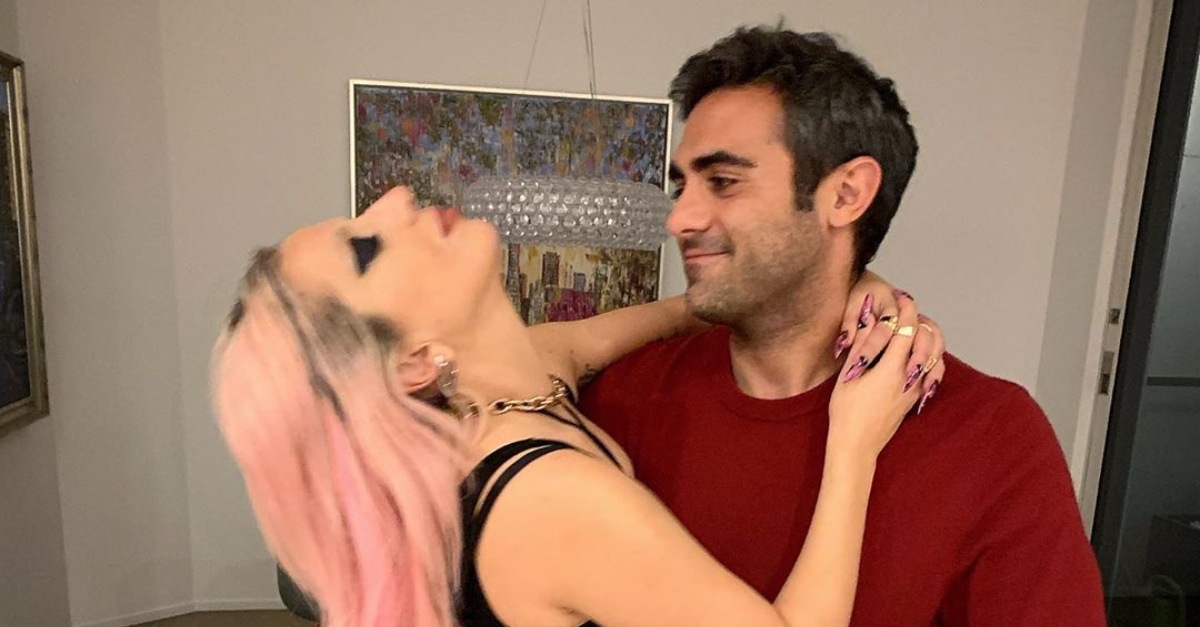 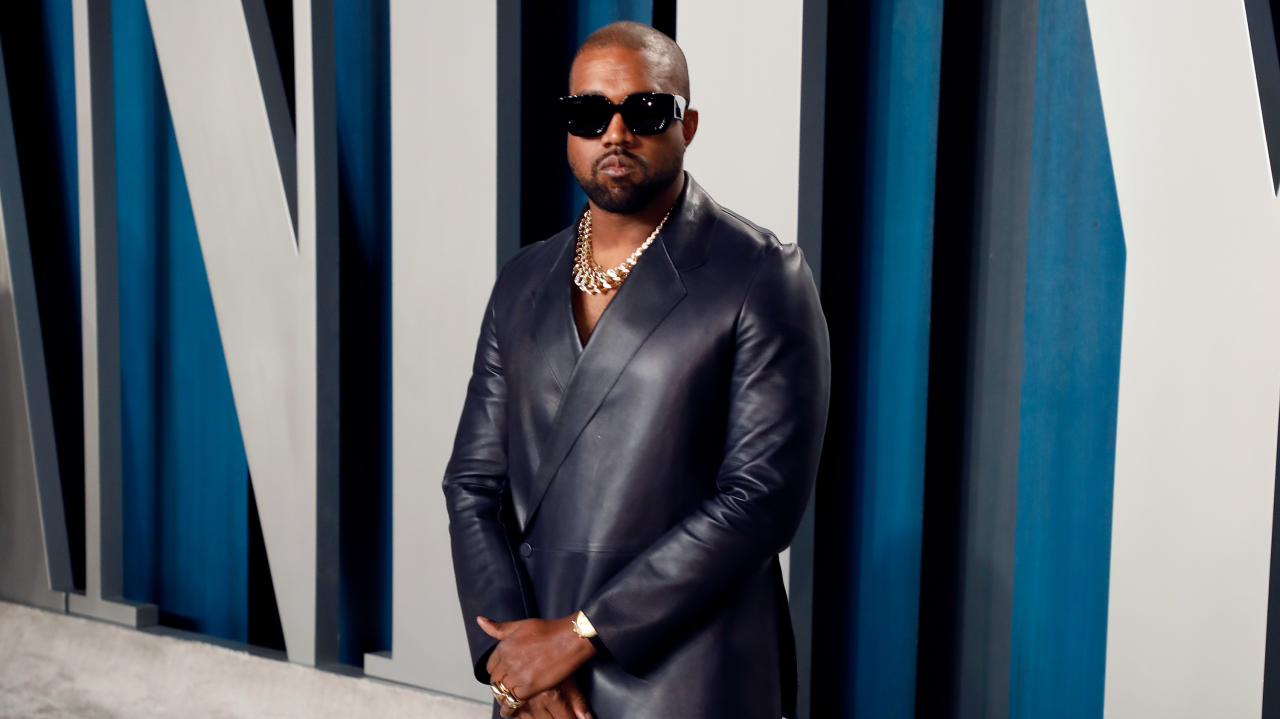 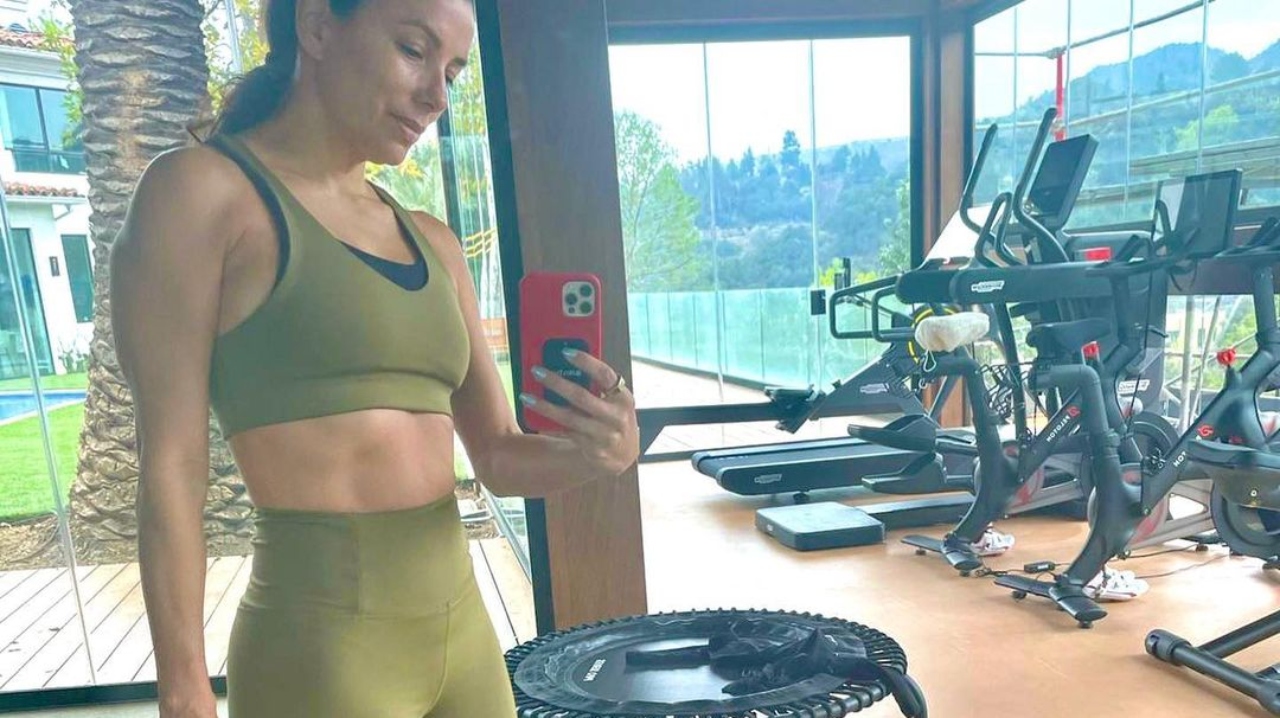 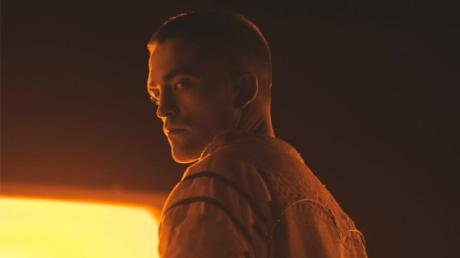 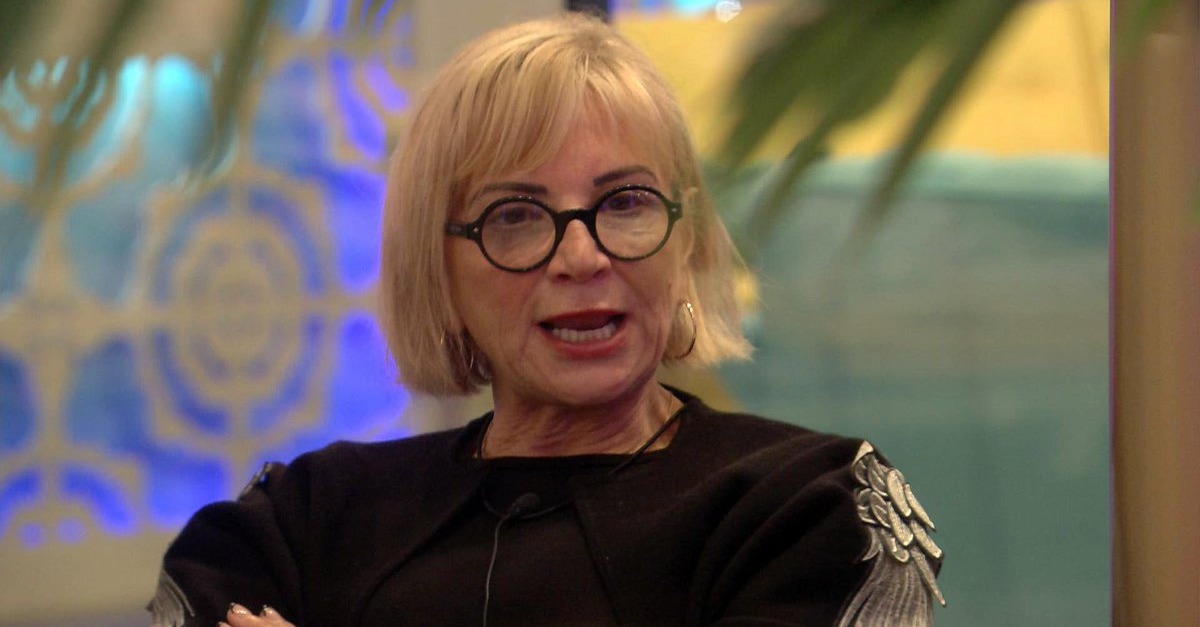 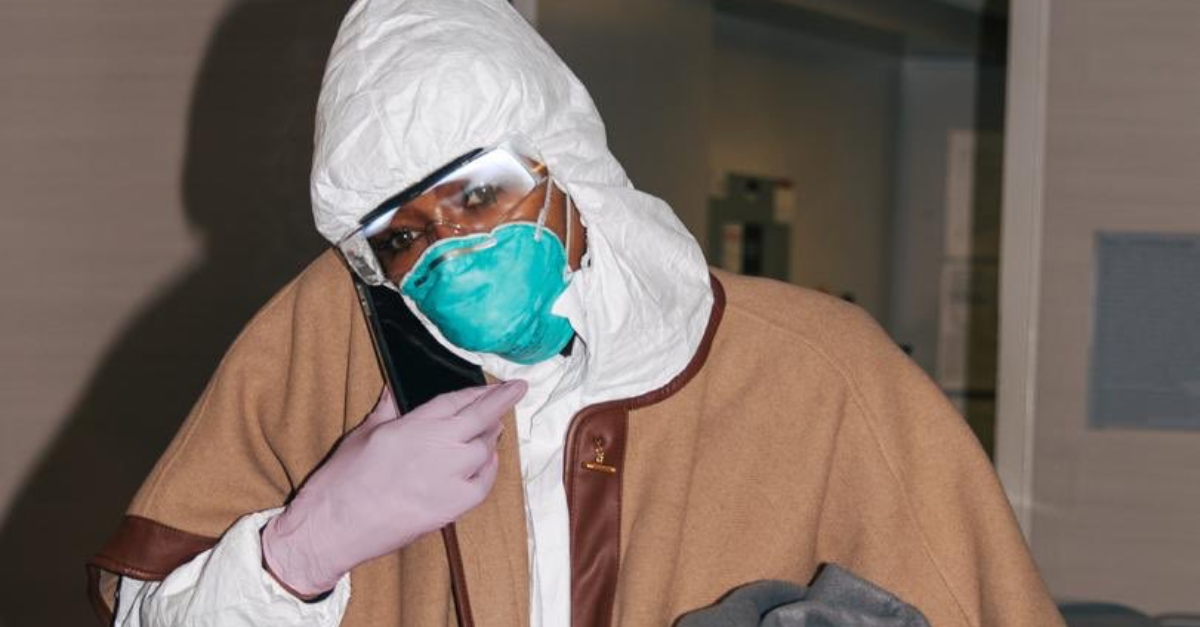 People, celeb
Celebrities have taken to social media, urging others to stay safe from Coronavirus 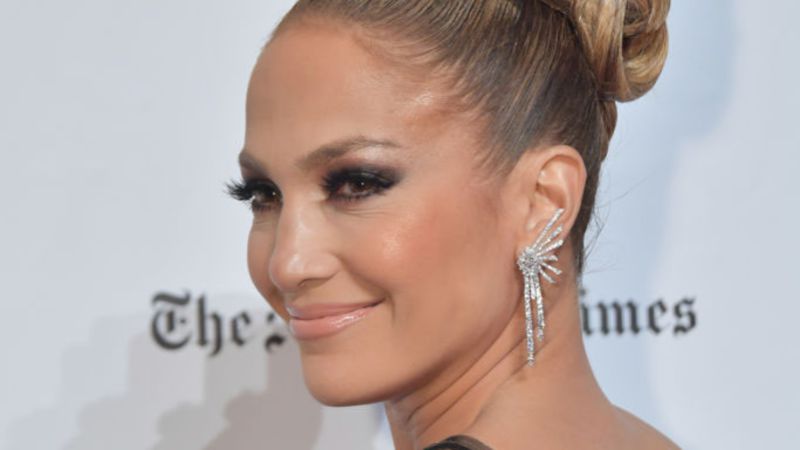 People, michael jackson
Michael Jackson’s Secret Half Sister Reveals Heartbreak At The Way He Treated Her 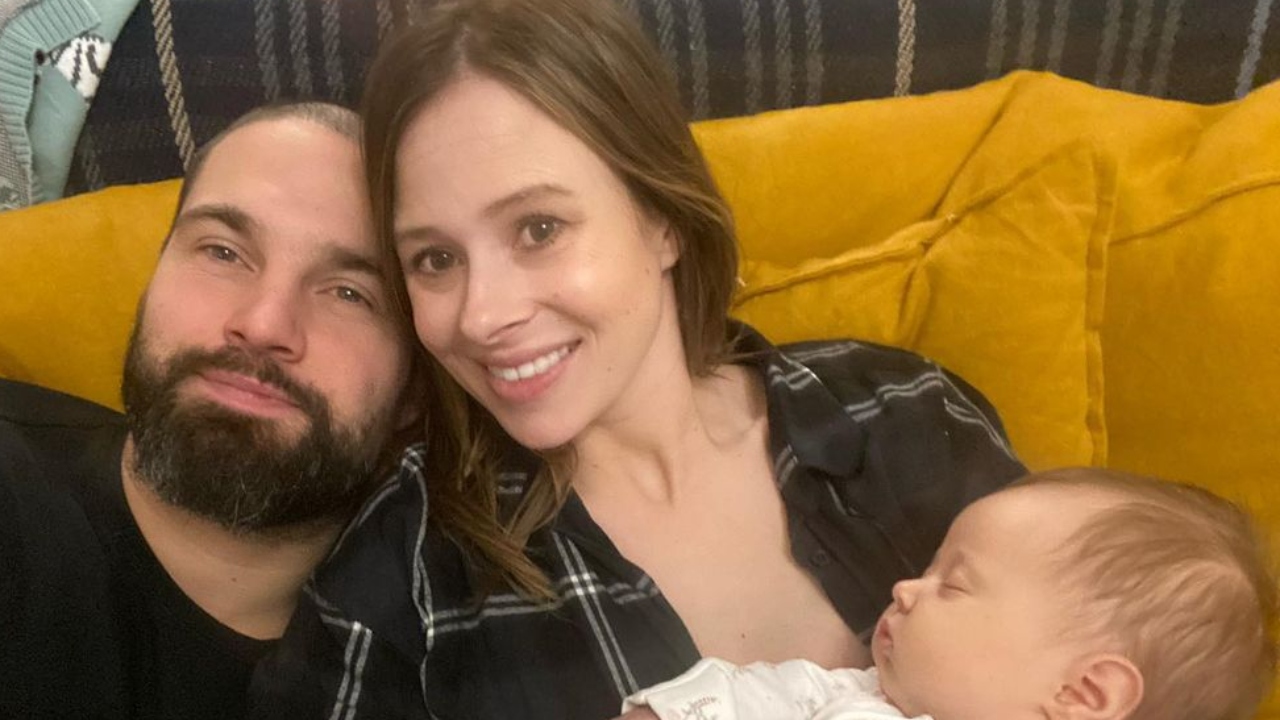 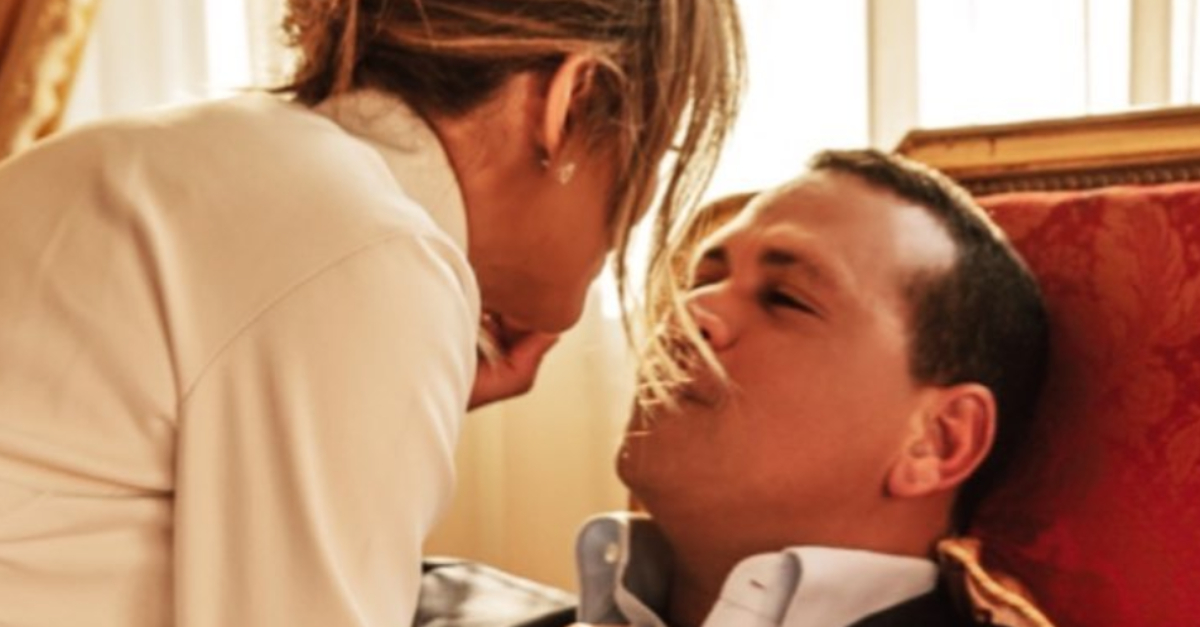 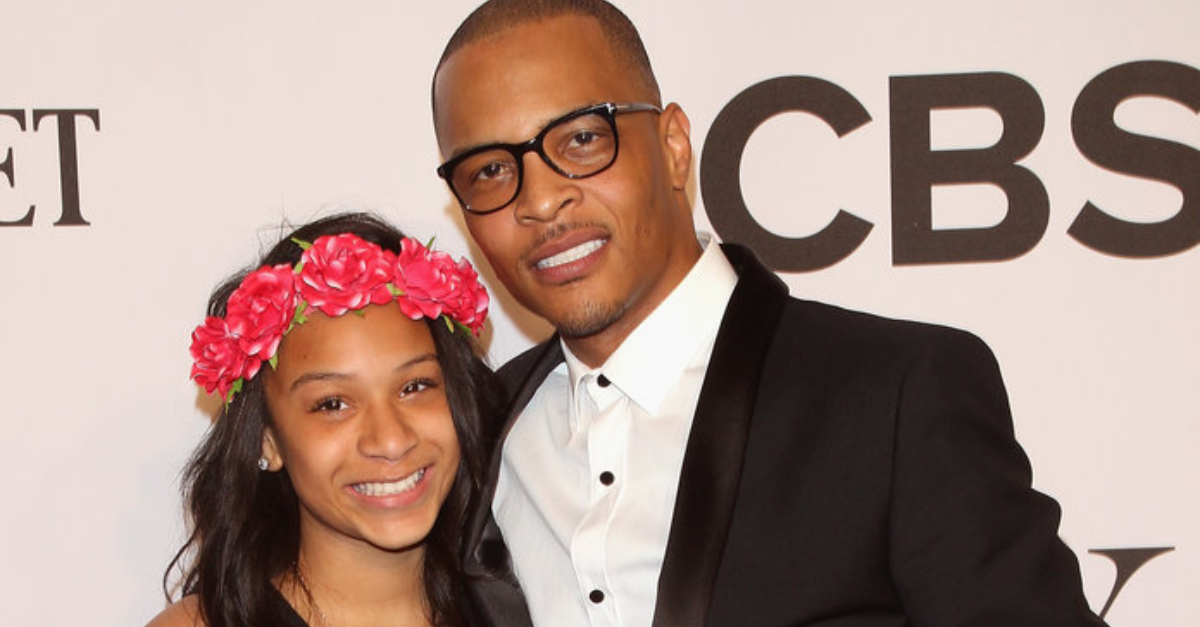 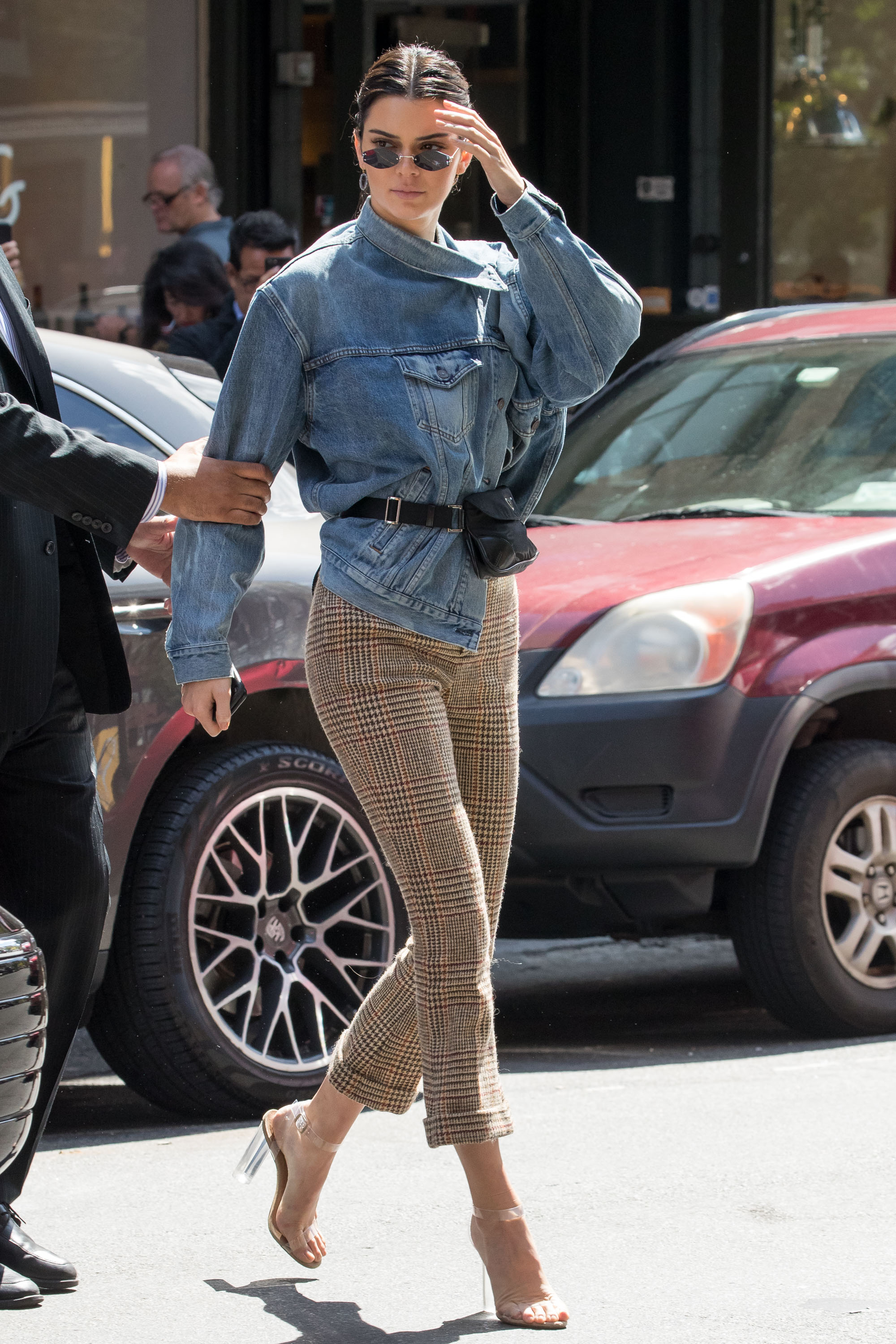