Just when we thought the Justin Bieber, Selena Gomez, and Hailey Bieber drama was over, one Justin Bieber's family member dropped this bomb and left us all speechless.

Justin Bieber has a cousin who's in college and is even hotter than the singer himself. And apparently, in addition to sharing the same blood, they have another thing in common: they like the same type of girl.

Instagram account @tea_opinions brought to light a photograph of Selena and the Biebs' cousin at Justin's father's wedding. Clayton commented, "I'm still single you can love me instead."

Unfortunately, it appears that his intentions were not exactly pure. He just wanted to take advantage of 'Lose You To Love Me's singer's fame to get a little attention. According to the account that posted the picture, @tea_opinions:

So this is Justin's cousin. The photo you see is from Justin's dad's wedding. He commented on Selena's last photo "I'm still single, you can love me instead." Then Selenators started following him, look at his message with his friend. "U getting clout from the bitch with the most followers on the whole platform... Fuck you. 🤣" After that, Selenators started attacking him and his friend, as they should. Then they started a live video and said: "after she gained weight, she started to be so ugly."

Selenators, who were not at all pleased with this comment, unleashed all of their anger (and who can blame them, really?) on the Justin Bieber's cousin. Meanwhile, the ever-gracious Selena Gomez is probably laughing at all of this. 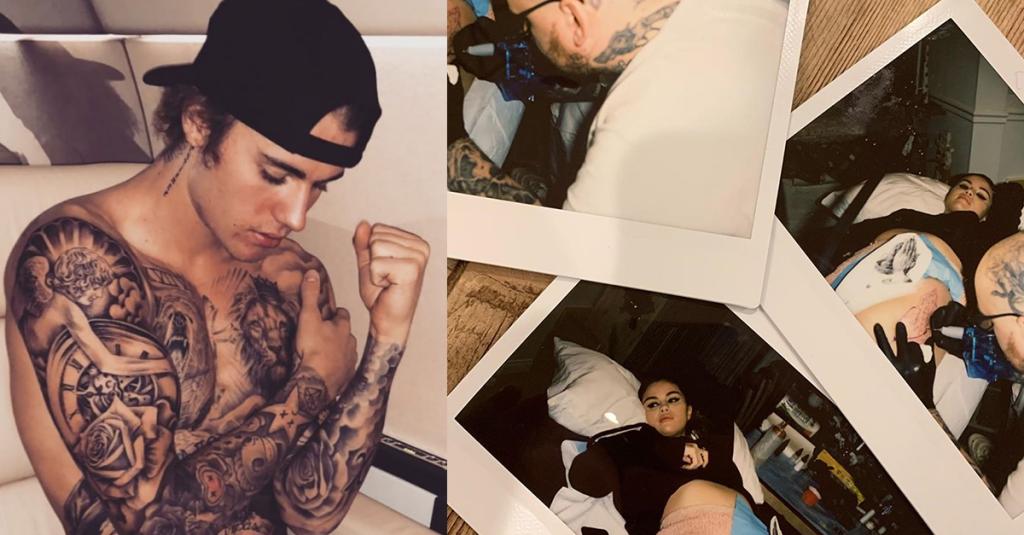 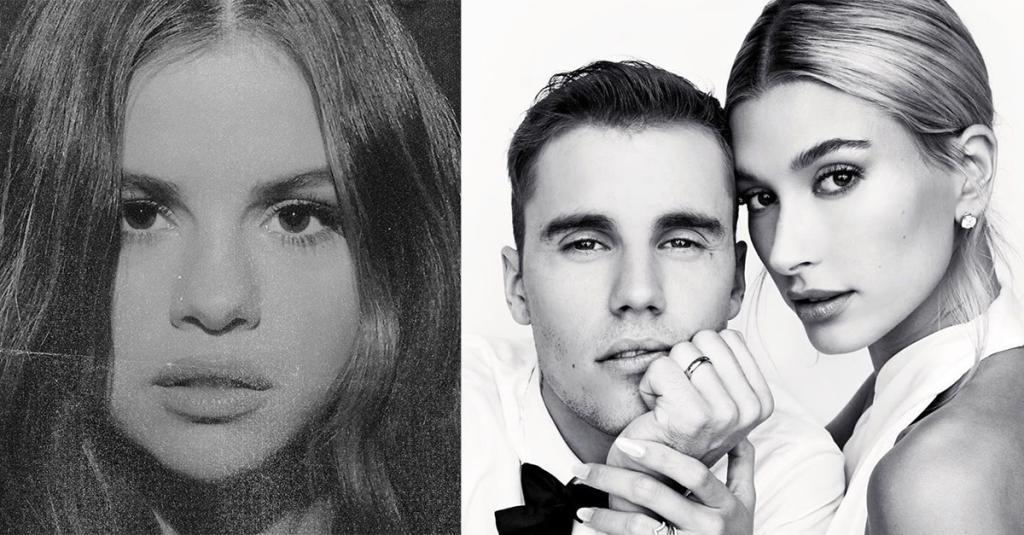