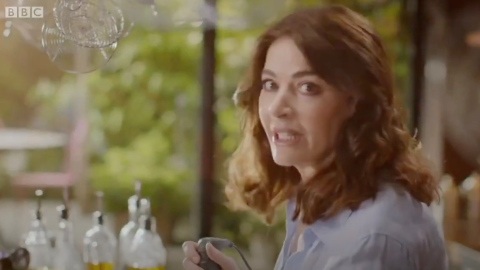 As a celebrity chef, you’d expect Nigella Lawson to have all the lingo down. But, it seems this isn’t so after her pronunciation of microwave has left fans clutching their sides.

It’s hard to dislike Nigella Lawson, after all, anyone who loves butter must be wholesome. And, after a recent appearance on BBC, Nigella is once again in the good-natured limelight.

During her BBC showCook, Eat, Repeat,Lawson had her fans in fits of laughter over the way she pronounced microwave.

You’d think as a chef, the star would be familiar with all the ling or at least would have heard the word being pronounced before. But no. Microwave is still a mystery to this kitchen goddess.

Instead of using the usual and correct pronunciation of microwave, the star chef instead insisted on giving it a bit of a fancy swing, labelling the appliance as a mee-cro-wa-vay.

Now you may be surprised to know Nigella also has a masters in Medieval and Modern Languages from Oxford, so how has she supposedly been getting away with ‘microwavé’ for fifty years?

Some believed that the hilarious blunder was actually an intentional and staged humorous tidbit. But that hasn’t stopped them from enjoying it anyway. One fan took to Twitter to write:

Nigella Lawson saying 'Microwave' like this has made my Christmas already

Am I the only one who thought @Nigella_Lawson was being sarcastic when she pronounced Meecro-wavé?! Now, I’m starting to think she really pronounces it like that?

Nigella responded to the viewer confirming that she does, in fact, know how to say microwave:

Well, I do say it like that, but not because I think that’s how it’s actually pronounced

Still, that’s one word we’ll definitely be adding to our repertoire! 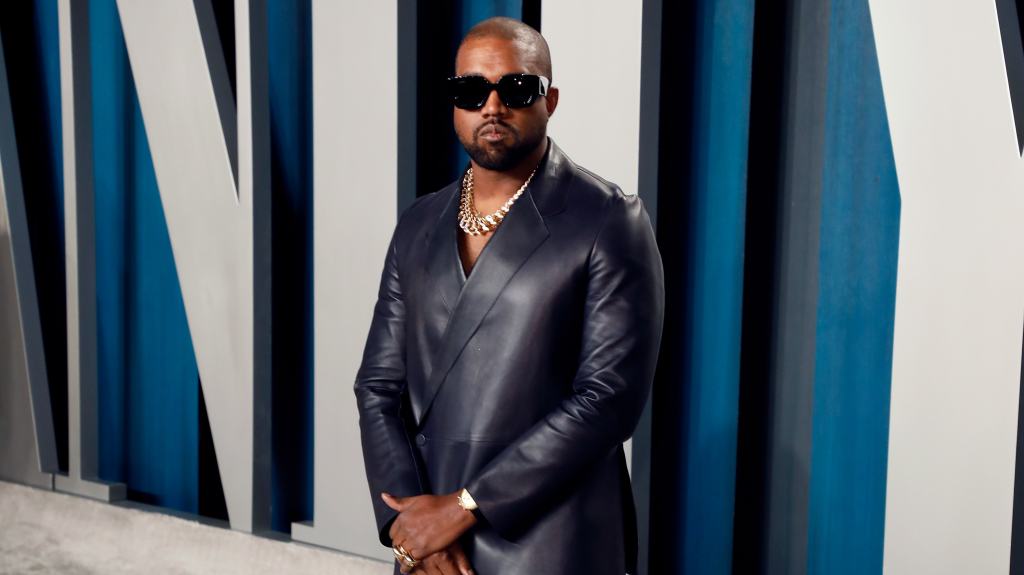 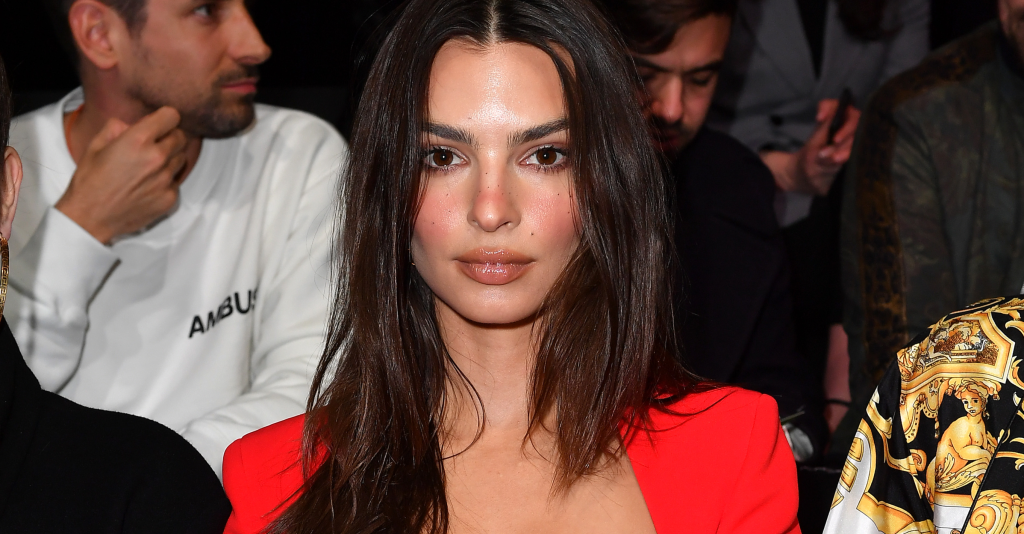