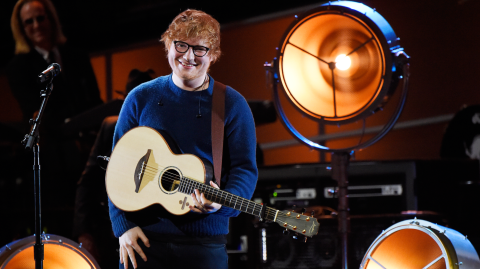 We all go through periods of stress and anxiety. And sometimes it makes it easier to know that some of the biggest and brightest stars go through similar trials in life.

During an interview posted on youtube the 'Shape of You' singer, Ed Sheeran, opened up about the trials he experienced due to his 'very addictive personality', specifically around the beginning of his rise to stardom.

He mentioned having a particularly dark patch during his 2015-16 world tour where he stated that he hated the way he looked after becoming famous and even suffered panic attacks.

Commenting on this period of his life he stated:

He continued by going into detail about his experience during his time touring for his wildely popular album 'X':

I would stay up and drink all night and then sleep on the bus," he said. "The buses would park underneath the arenas and I'd sleep on the bus all day, then wake up and then come out, do the show, drink, get back on the bus and I didn't see sunlight for maybe four months.

It's all fun and games at the start. it's all rock and roll, and then like it starts getting sad. That was probably like the lowest that I've been and I kind of ballooned in weight.

He credits his wife, Cherry Seaborn, whom he married in 2018 at her family church in Suffolk, for him wanting to turn his life around.

He also mentioned how his mentor, Elton John who's management company he had been signed to at the beginning of his career, wrote an autobiography that changed his views on addiction.

There are so many things that he did that I do. 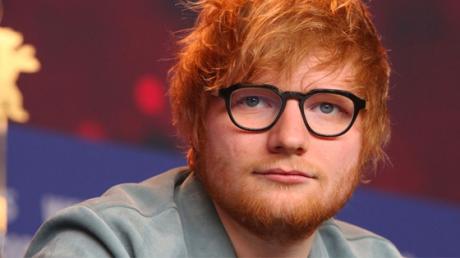 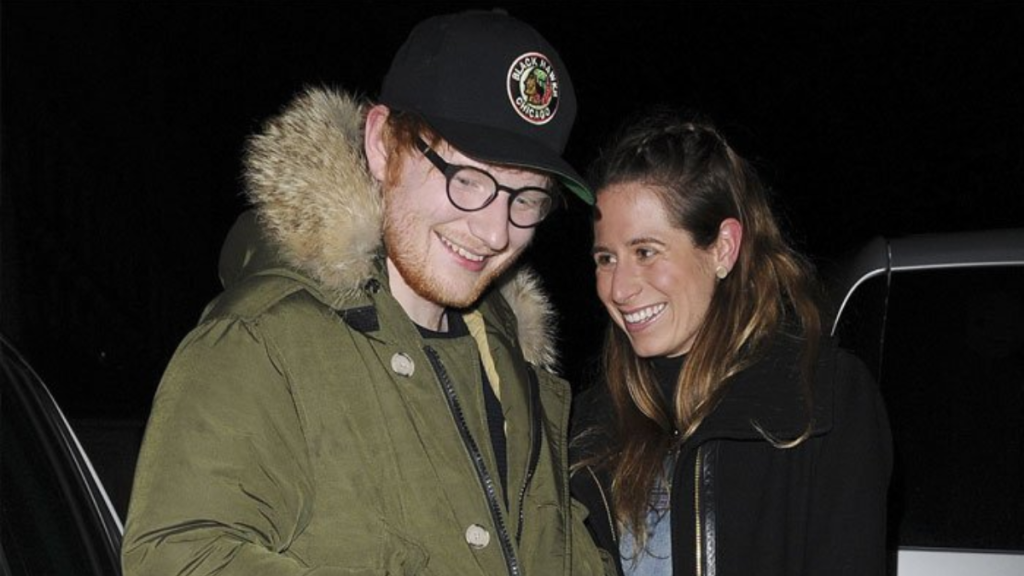 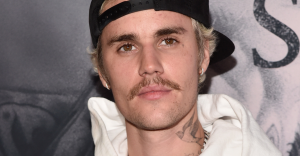 Justin Bieber Opens Up About His Addictions In His New Youtube Documentary:... 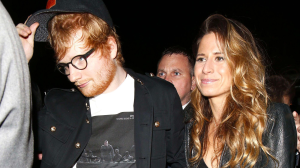 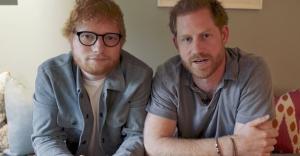 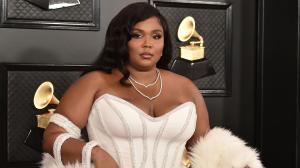 Lizzo Opens Up About Struggles With Body Image 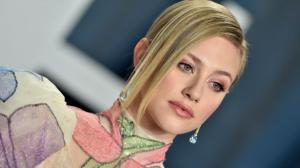 Riverdale’s Lili Reinhart Came Out on Instagram to the Surprise of Her Fans! 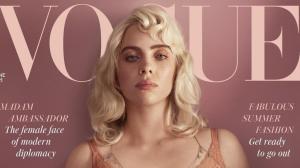 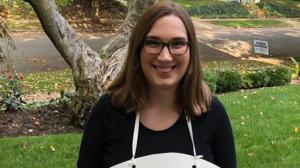