In her autobiography, entitled 'Inside Out,' the American actress recalled a dark chapter of her life. Addicted to drugs and alcohol, Demi Moore is said to have put her three daughters through hell, and they have agreed to tell their story.

At 56, Demi Moore took the plunge and wrote her autobiography. Entitled 'Inside Out,' the book explores the happy memories of Bruce Willis' ex, but also darker chapters of her life. Drugs, alcohol, addiction, the memories the actress left her three daughters are bitter.

'A monster coming out of its cage'

It was on the set of Jada Pinkett-Smith's Red Table Talk that the actress' three daughters shared their terrible childhood memories. Rumer (31 years old), Scout (28 years old) and Tallulah (25 years old) gave their versions of the story. And for the latter, her addict mother looked like 'a monster coming out of her cage.'

'I remember the anxiety I would experience when I felt that her eyes were a little more closed than usual, that her way of expressing herself was different. She was much more affectionate with me when she wasn't sober. It was just weird,' said the young woman. She added, 'At times I would get angry with her. I remember treating her like a child, talking to her like a child. It wasn't the mother who raised us.' 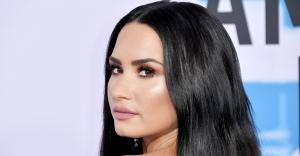 After a going through rehab, Demi Moore is now sober. Through her autobiography, the 56-year-old wants to help people who are going through the same ordeals. It is by recounting her alcoholism, her alcohol addiction, her miscarriage during her relationship with Ashton Kutcher and her mother's prostitution which she saw when she was young, that Demi Moore was able to free herself from her demons.

For more information, watch the video above. 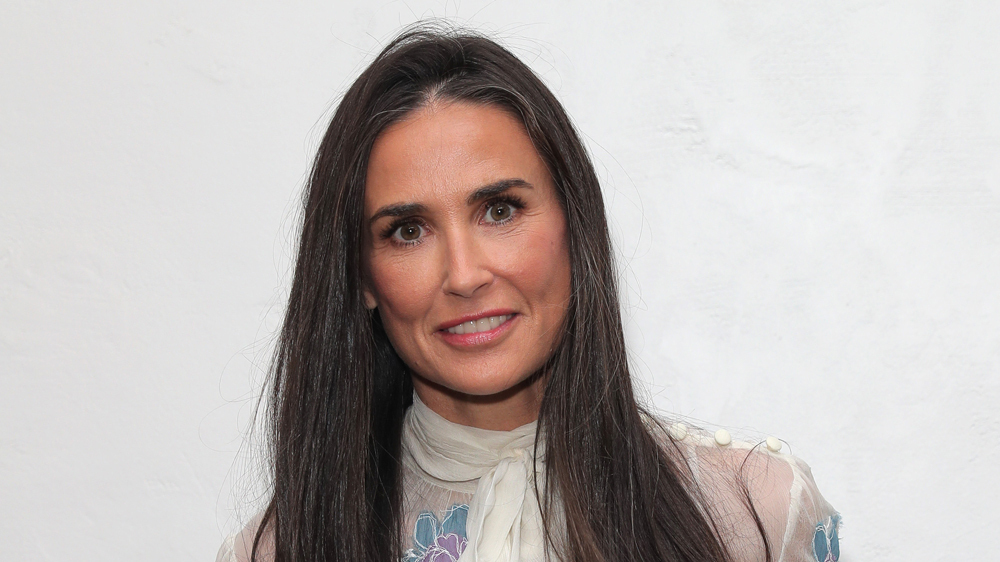 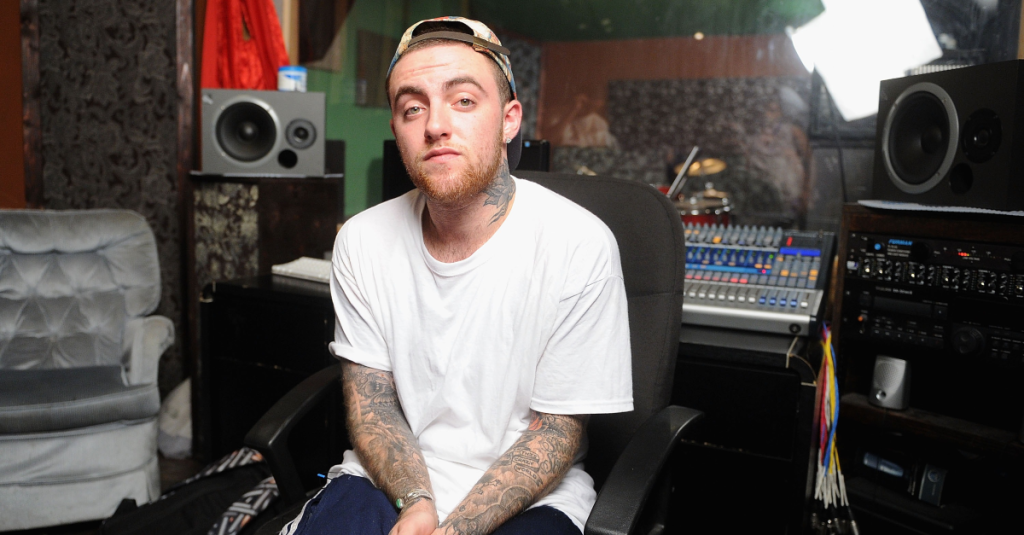