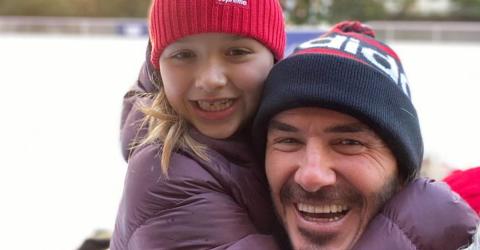 Once again, as evidenced by a photo he posted on his Instagram account, David Beckham kissed his daughter on the mouth. Internet users have already spoken out against the former footballer.

Criticism? He doesn't care! On his Instagram account, David Beckham has just shared a new photo. In this photo: the ex-footballer appears with his daughter. He's kissing his little Harper, 8 years old, on the mouth. 'It's really starting to look like Christmas... Thanks to the Ice Rink rink in London for taking care of us today,' he posted in the caption for this photo that is once again making internet users speak out.

Many of them have already denounced these kisses on the mouth between father and daughter. A controversy that first began in 2017, when Victoria Beckham's husband first kissed his offspring on the mouth. But his critics did not change the way he acted with his child. In 2018, it happened again.

The former footballer published a new photo with his daughter Harper Seven, where for internet users the father still seemed a little too close. A complicity that came off a little too strong on social networks, even if many families (in Italy in particular) practice kissing between parents and children.

Internet users then criticised this behaviour: 'It's very strange. I find it inappropriate to kiss your child on the lips,' 'It's just not normal, that's English culture?'

These comments and more could all be read on his Instagram post. However, David Beckham has received the support of many other internet users. Once again, these photos promise to divide his 59 million followers on Instagram. In the meantime, we'll wait to see what new comments will be posted... 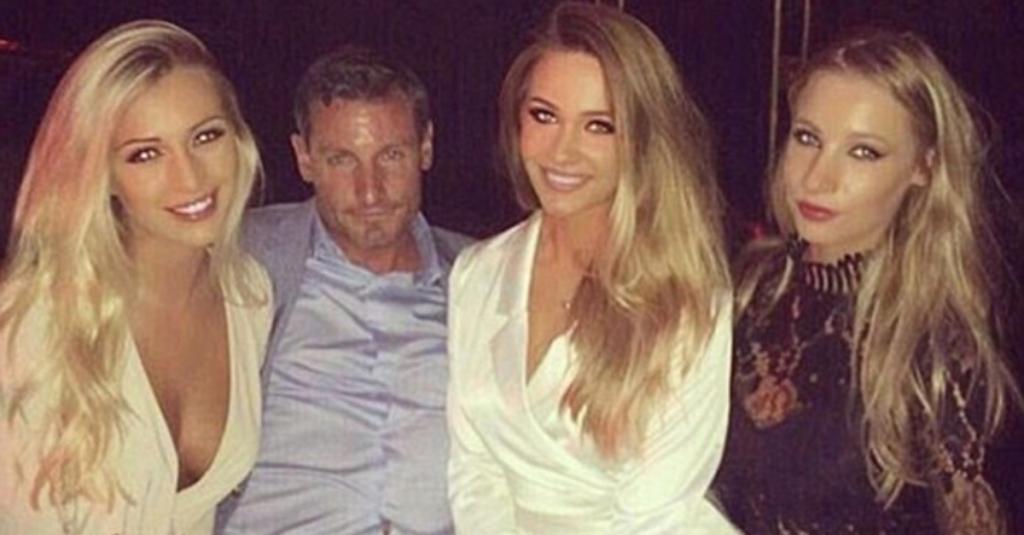 People Are Freaking Out About This Photo Of Dean Gaffney, His Girlfriend And His Daughters 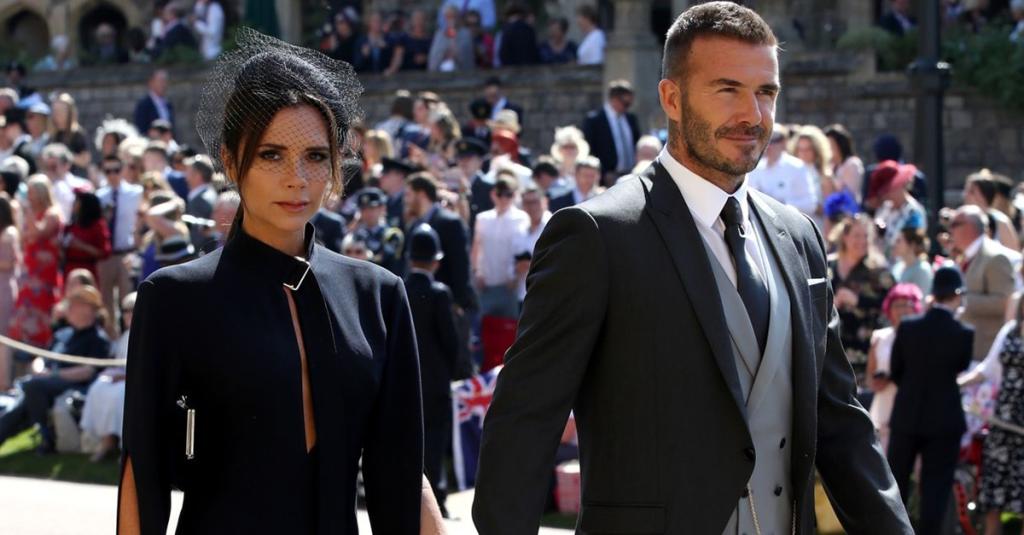 Are David And Victoria Beckham Splitting As Lovechild Rumours Spread?