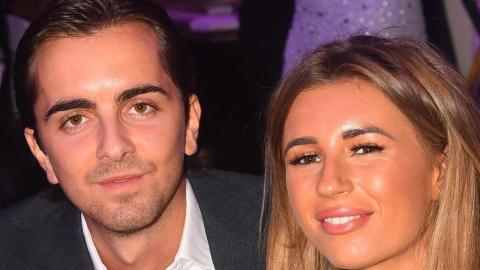 Sammy Kimmence is facing a potential prison sentence as he has pleaded guilty to five counts of fraud.

He is said to have scammed two elderly men out of almost £34,000 by posing as a financial investor between 2016 and 2018. The men had reportedly been clients of Sammy’s former employer S&S Trading Ltd before it closed down. Sammy had previously pleaded not guilty to the charges but this week changed his plea to guilty.

Sammy’s defence lawyer is arguing for a suspended sentence but the judge has made it clear that he could be facing prison time. Defence lawyer Craig Harris said:

Quite a lot has gone into this young man's life in the last few years. He is seeking to reimburse the losses he has caused so some time is also needed to allow him to do that.

The offences to which you have pleaded guilty are serious offences, it's accepted they cross the custodial threshold and you are at risk of receiving a custodial sentence.

Are Dani Dyer and Sammy Kimmence still together?

Dani’s representative confirmed in a statement to The Sun that the couple are ‘still together’ whilst a source close to the 24-year-old reportedly said:

She's vowed to stand by him, he's the father of her baby.

Dani herself has not publicly made any comments regarding the development in Sammy’s case.

Dani and Sammy first dated before she appeared on Love Island. They got back together in 2019 after she split from fellow Love Island winner Jack Fincham and the couple welcomed their first child together this year. There is no indication that Dani was aware of Sammy’s scamming at the time. 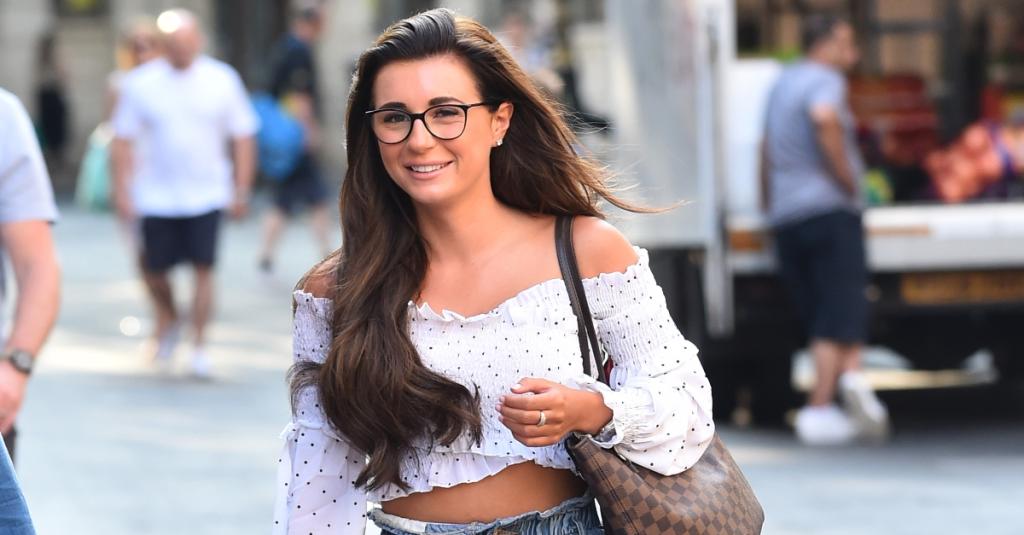 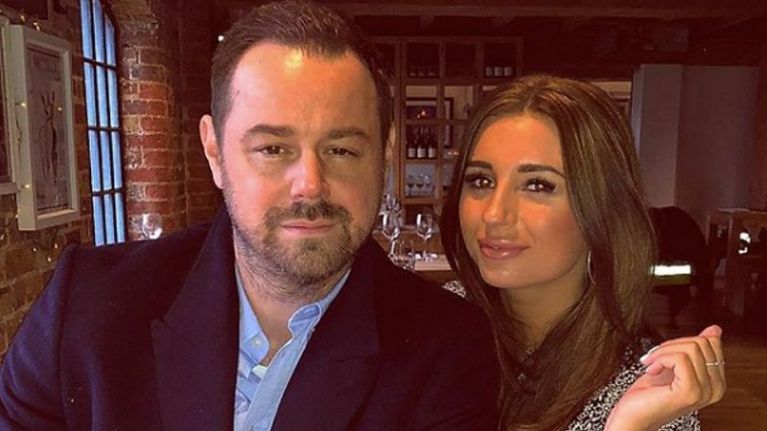 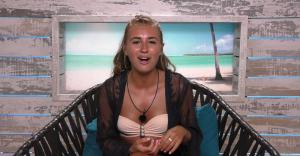 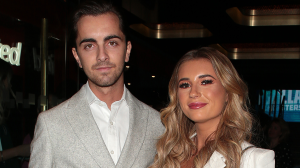 Dani Dyer Reveals The Truth About Sammy Kimmence Split - And Why They’re Back... 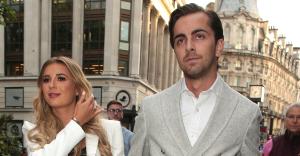 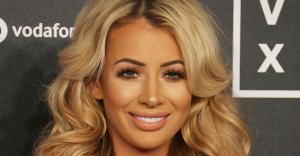