Pricey is not yet divorced from cheating third husband Kieran Hayler but it looks like wedding bells could soon be ringing once again.

Katie and 29-year-old fitness instructor Kris met at Sheesh restaurant - a favourite among the TOWIE cast - in May 2018. Since then, it's been a whirlwind romance as the pair spent Katie's 40th birthday together in Bruges that very same month!

An insider told The Sun that Katie's already thinking about getting hitched again, saying, 'She's telling everyone that she wished that she met Kris years ago. She even joked at her birthday that Kerry Katona could be a bridesmaid.'

Well, with this news, let's take a look back at Katie's ex-hubbies...

Katie was married to singer Peter Andre in 2005 after the pair fell for each other on I'm A Celebrity Get Me Out Of Here. The wedding took place at Highclere Castle (aka the real Downton Abbey) in Hampshire. Katie wore a huge pink dress, arrived in a Cinderella-style carriage and the tables were scattered with Swarovski crystals. The bash apparently cost almost £1 million - though the cost was mostly covered by OK magazine. Katie has since said that she didn't get to enjoy the day because of the cameras though.

It wasn't long before Katie was swept off her feet again as she got hitched to cage fighter Alex Reid in 2010. This time, Katie opted to tie the knot privately in a Las Vegas chapel before formally marrying in a church back home in the UK - with the cameras rolling for her TV show. This time she opted for a somewhat more traditional white - though still huge - wedding gown.

Katie's marriage to Alex lasted less than a year, with the couple divorcing in 2011.

Next up was ex-stripper Kieran Hayler who Katie met through an online chat service. They got married in the Bahamas in January 2013 then had their marriage blessed in Weston-Super-Mare the following March. In the Bahamas Katie wore a white mullet dress (short in the front, long in the back) for a more laid-back ceremony than her previous weddings.

Katie and Kieran had two children together - Jett Riviera and Bunny - but their marriage was rocked by Kieran's frequent cheating. He had affairs with two of Katie's closest friends - Jane Pountney and Chrissy Thomas. Though Katie eventually forgave Kieran for these affairs, she was heartbroken when she discovered that he was cheating on her again in August 2017 - with their children's nanny!

Amazingly, it seemed that Katie was willing to forgive yet again but in May 2018 they announced they were splitting for good. According to Katie, she caught Kieran cheating yet again with a 19-year-old who works in their local Co-Op.

Looking to the future, could Kris Boyson be the next Mr. Price? And if so, we can't help but wonder, what kind of dress will Katie go for this time!? 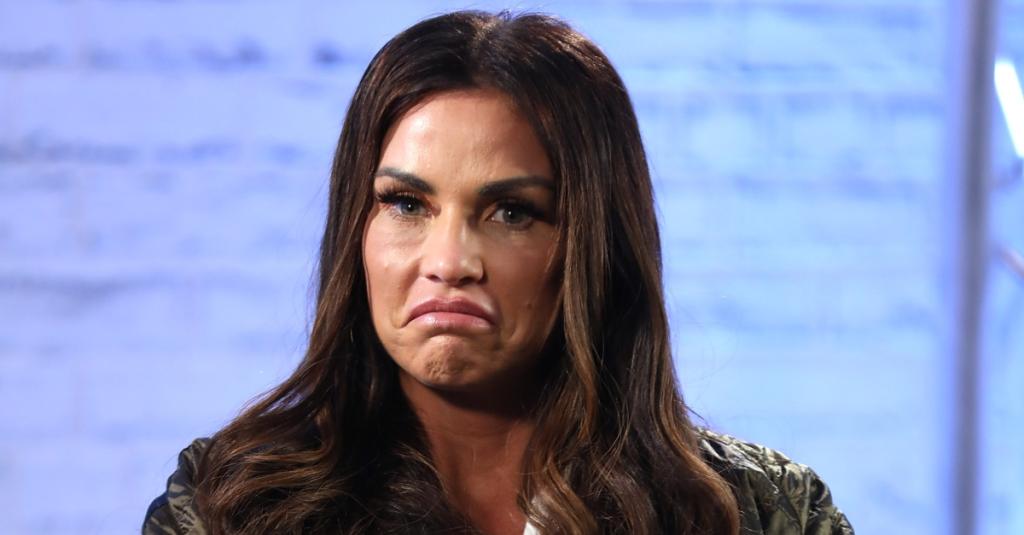 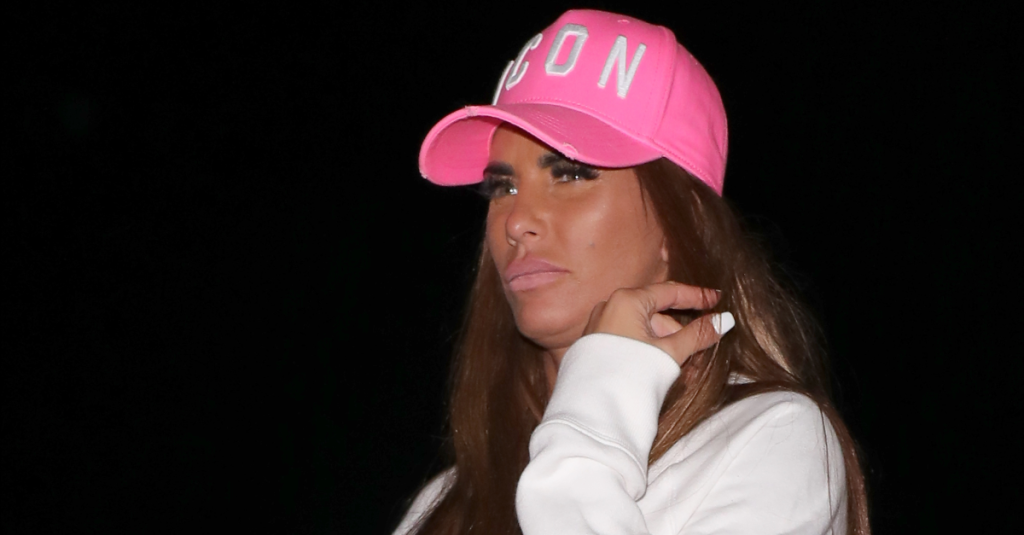