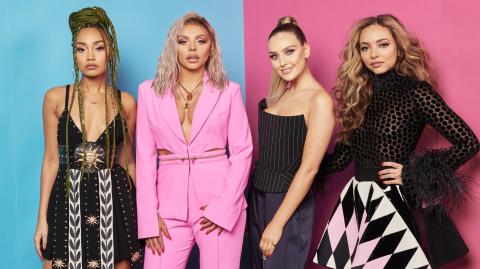 After Jesy Nelson’s shock announcement that she has left girlband Little Mix, she has received a wave of support from both fans and fellow celebs.

Jesy Nelson has left Little Mix after nine years with the group. Among the celebs showing their love for Jesy was her ex-boyfriend Chris Hughes, who proved that they are still on great terms despite their split. She announced on Instagram yesterday that she was leaving the group, writing:

The truth is recently being in the band has really taken a toll on my mental health. I find the constant pressure of being in a girl group and living up to expectations very hard.

Whilst it’s sad news for many Little Mix fans, Jesy received a wave of support for choosing to prioritise her mental health. Amongst the well-wishers in the Instagram comments section was her ex-boyfriend and Love Island star Chris Hughes, who wrote simply ‘the best’ followed by a heart emoji.

Chris and Jesy split up in early April this year after 18 months together. Whilst both Chris and Jesy have since moved on and had other relationships, the pair seem to have remained close, with Chris telling the Daily Mail in September that he still supported Jesy, whether it was public or not.

Are Little Mix over?

With the news of Jesy’s departure from the band, many Little Mix fans will be worried about the future of the group. However, the remaining members, Leigh-Anne, Jade and Perrie, have confirmed that they will be continuing as a group, including with their scheduled 2021 tour.

This is an incredibly sad time for all of us but we are fully supportive of Jesy. We love her very much and agree that it is so important that she does what is right for her mental health and well-being. We are still very much enjoying our Little Mix journey and the 3 of us are not ready for it to be over. 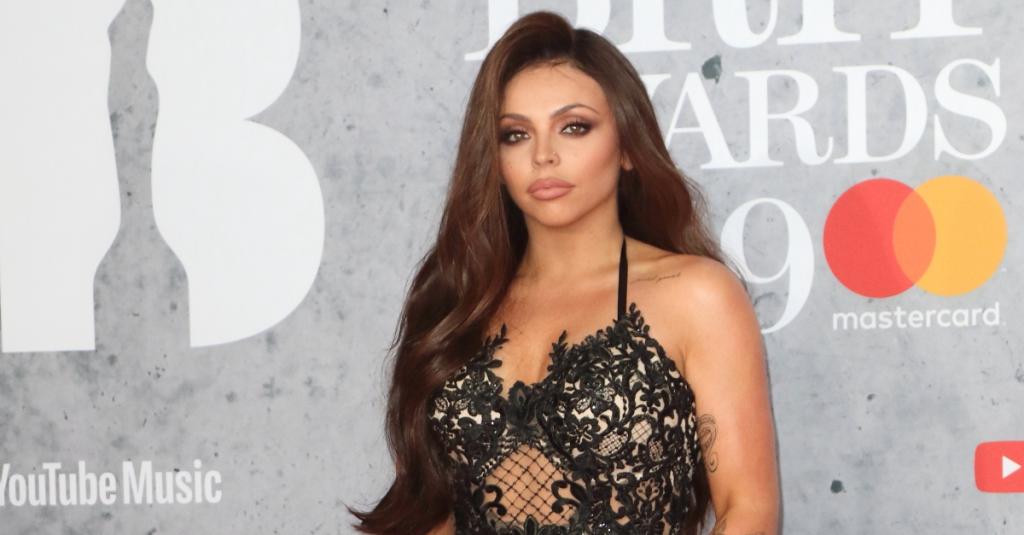 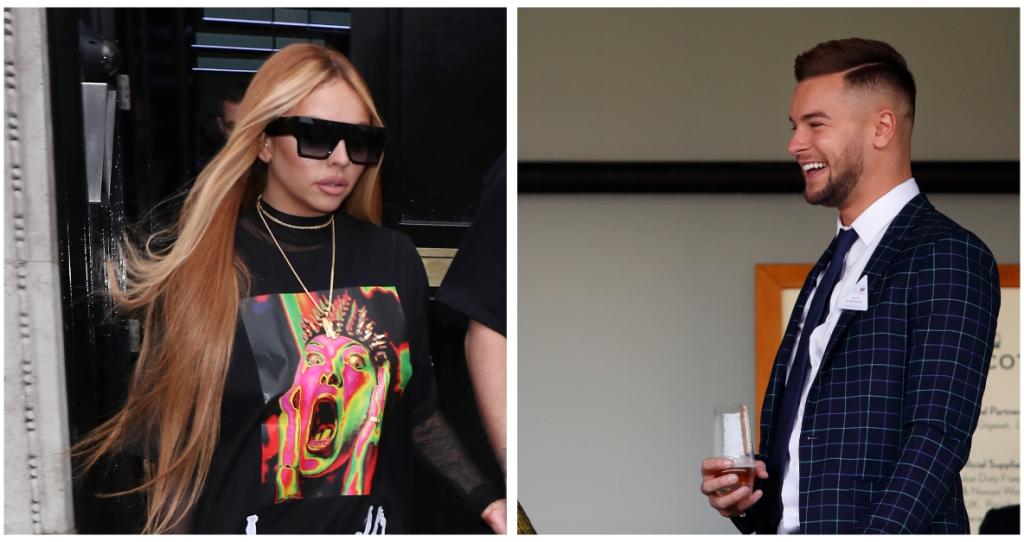