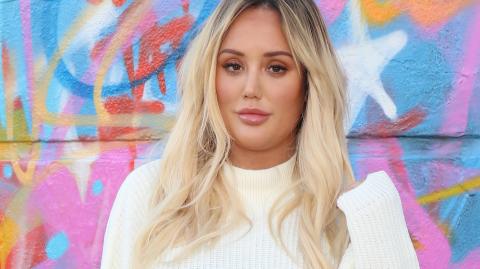 In an interview with The Sun, Charlotte admitted:

I am so desperate to do Dancing On Ice. I am desperate. I would absolutely love that. I want to go on a show and learn something. Like a new talent… I've said this every year though, and nothing ever happens. I’m sick of the Love islanders taking all the jobs.

She then got a dig in at the Islanders’ short-lived fame, saying:

With Love Island we know it's a one trick pony. A lot of them get a lot of work afterwards, but then they're forgotten about very quickly, because they roll the shows out so fast and then there's a whole new bunch of cast that everyone's bothered about.

Love Islanders on Dancing On Ice

Whilst there haven’t been any Love Islanders on the current series of Dancing On Ice—possibly because there was no new summer series of Love Island last year - the previous three series each featured ex-Islanders. Kem Cetinay appeared on the 2018 series, Wes Nelson came second in 2019 and Maura Higgins was on the show last year.

Who is Charlotte Crosby?

Charlotte originally got famous as one of the original cast members on Geordie Shore, back in 2011. After twelve series on the show, she left in 2016 but has remained a regular on the reality TV circuit. She’s starred in Celebrity Big Brother, Celebs Go Dating and I’m A Celeb Australia to name a few and has also had presenting gigs on Just Tattoo Of Us and Charlotte Crosby’s Lockdown Laughs.

Charlotte is also starring on the current series of The Celebrity Circle for Stand Up to Cancer, in which she is catfishing as Peter Andre. The series also features Denise Van Outen, Saffron Barker and Made In Chelsea’s Sam Thompson. Luckily there aren’t any Love Islanders taking part in the series—otherwise things might have gotten a little bit awkward… 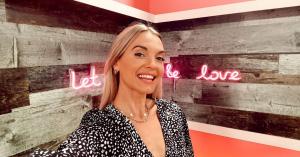 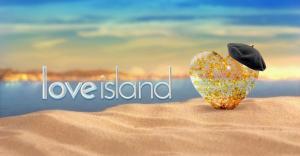 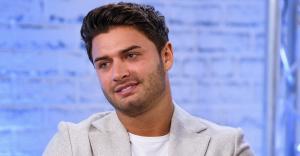