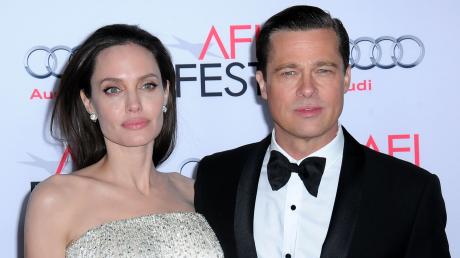 After years of angry disagreements, it appears that Angelina Jolie is now ready to reconcile with her ex, Brad Pitt. Read on to find out about the telling gesture the actress made towards the father of her children...

While it was announced not long ago that Brad Pitt and Jennifer Aniston were getting closer, this time, Angelina Jolie, the mother of his children, made a move on him.

Recently, the legendary actress behind Lara Croft approached her ex-husband, and one of the two stars' relatives told The Sun magazine: "Angelina clearly explained to Brad that she wanted to get back with him. She wants them to become a family again and won't move on."

The beginning of a truce?

After having waged a merciless war against her ex-husband Brad Pitt, accusing him of domestic violence and alcoholism, Angelina Jolie seems to have changed her mind. The actress had asked for sole custody of her children during their divorce in 2016. As a result, Brad Pitt had, at the time, been granted very restricted access to his 6 children. While the actress refused to budge 3 years ago, she currently seems to be more relaxed on the issue.

Angelina Jolie has just completely changed her mind, deciding to trust Brad Pitt again. As she prepares to leave the family home for several months for the filming of her upcoming movie "Those Who Wish Me Dead", the 44-year-old star has just agreed to entrust her 6 children to their father during her absence.

According to The Sun, the actress herself got in touch with her ex to ask him to keep Maddox (17), Pax (15), Zahara (14), Shiloh (13) and twins Vivienne and Knox (11). A relative told the British newspaper: "This is a big step forward for them and the children, who've seen their father very rarely since the separation, so Brad invited his parents, Jane and William, to stay with them at the Los Angeles mansion, so they can spend time with family..."

Are the legendary Brangelina an item again? Check out the video above for more details... 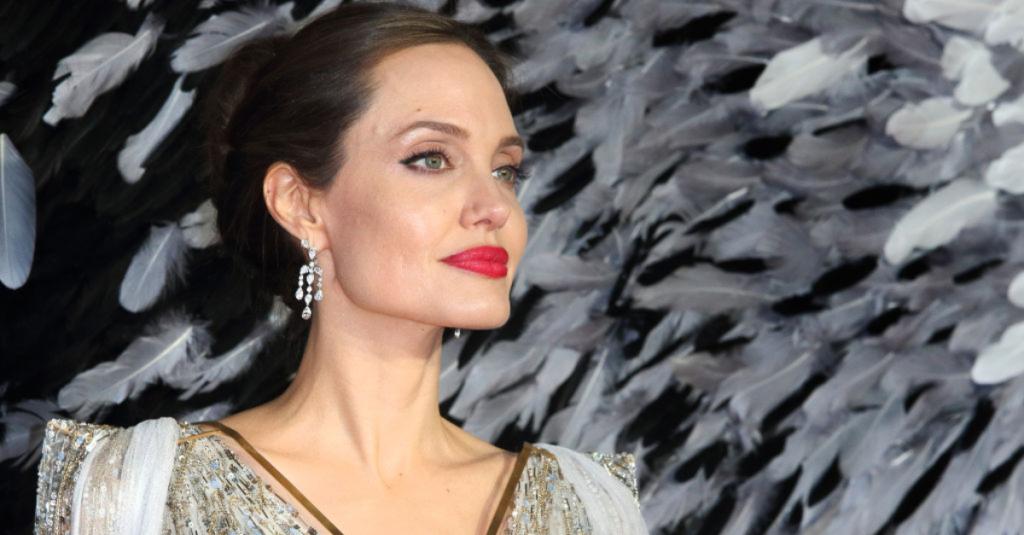 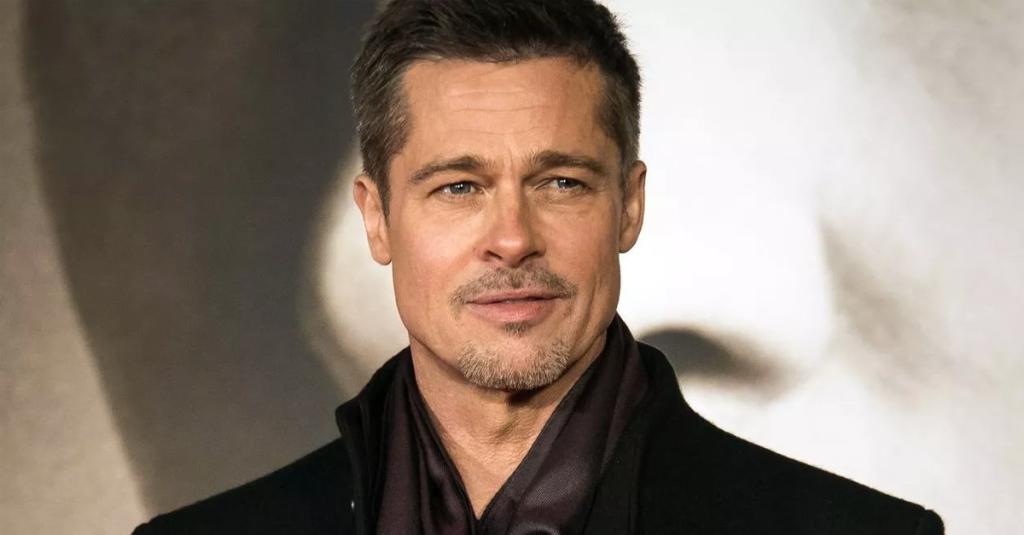