Beyoncé’s daughter, Blue Ivy, has just won her first award at the mere age of seven and her parents were incredibly proud of her. Not bad going!

There is no doubt in the world that little Blue Ivy has inherited the musical talents of her parents, Jay-Z and Beyoncé and at just seven years old, this little girl has just received her first award.

Her first hit and first success

Since the movie hit the screens, ‘Brown Skin Girl’ has really taken off and the song even managed to reach 76th place in the famous Billboard Top 100 charts. With this success, Blue Ivy managed to surpass all the other nominees who were in the running for the award, including Chris Brown, Howard and Guy Lawrence from the band Disclosure, H.E.R and Theron Thomas. Hats off to her!

But this isn’t the first time that Blue Ivy has been involved in the world of music, which is hardly surprising since she is the daughter of Queen B and rapper Jay-Z after all. In 2017, she also featured on her father’s album ‘4:44’. She was only five years old at the time, but that didn’t stop her from rapping for over 45 seconds. Her career has well and truly begun! 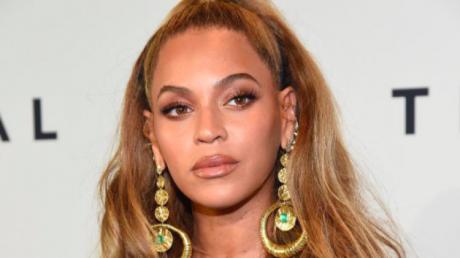 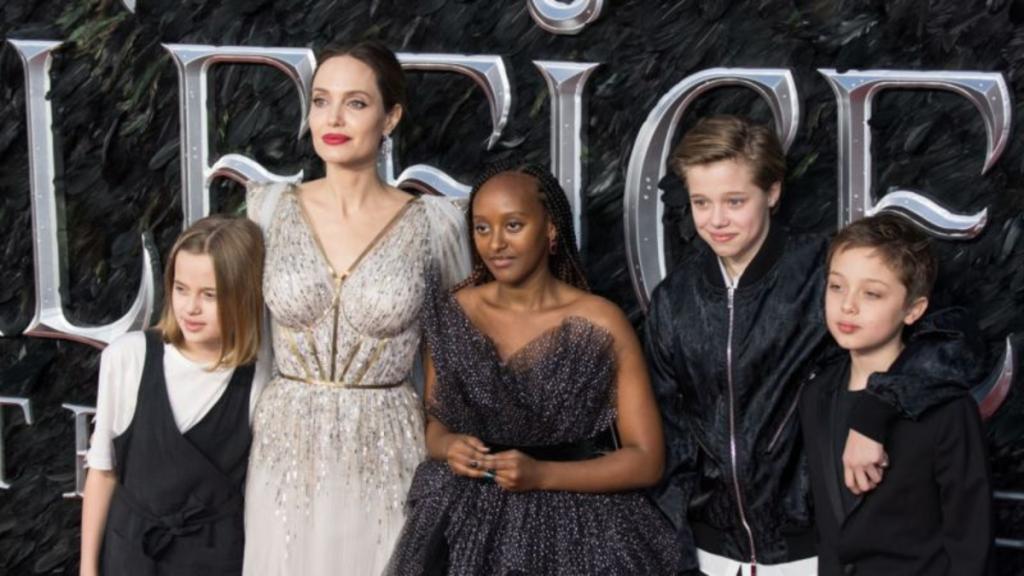