The singer has had enough. After her appearance on the Jimmy Kimmel show, the teenager was harassed by fans and photographers on her way off set. Grown men have started selling Billie Eilish’s autograph on eBay and to the disappointment of all her fans, she is now taking drastic measures.

After her appearance on Jimmy Kimmel’s show on American TV, something happened that caused Eilish to make a profound decision. When the 17-year-old tried to leave the building after appearing on the show, she found fans and paparazzi waiting for her.

Grown men have been harassing the 17-year-old

But among her true fans were some grown men who had snuck in to get her autograph so they could then sell them for a lot of money on eBay. The mob literally besieged the Bad Guy singer.

As a result, a video has been circulating the net showing Eilish seemingly ignoring her fans. What you don’t see in the video, however, was that the singer had previously been harassed by these people. On Instagram, the teenager, who is well known for not mincing her words, tried to explain:

‘I just wanted to clarify what actually happened… because if you watch the video it looks like I’m walking by a bunch of fans and completely ignoring them and not saying ‘Hi’ to them, which is not what happened. […] I walked over there only to say Hi, only to hug people and I got pictures of me shoved into my f**king face. I got no love whatsoever, so I left and then I got booed and called a little b**ch […] To the grown men that booed me and called me a ‘little bitch’, I hope the best for you. I hope you can find someone else that you use to make money off and belittle.’

No more autographs in the future

That’s why the singer will not be signing autographs in the future. She doesn’t want her true fans online to have to pay extortionate amounts of money for autographs that men have previously received from Eilish. Hopefully, things will start to settle down for the singer and then she may reconsider.

In any case, the singer has been nominated for an incredible six Grammy Awards. The prestigious music awards will take place in January 2020. She has also already been honoured with two awards at the American Music Awards which was opened by Selena Gomez. 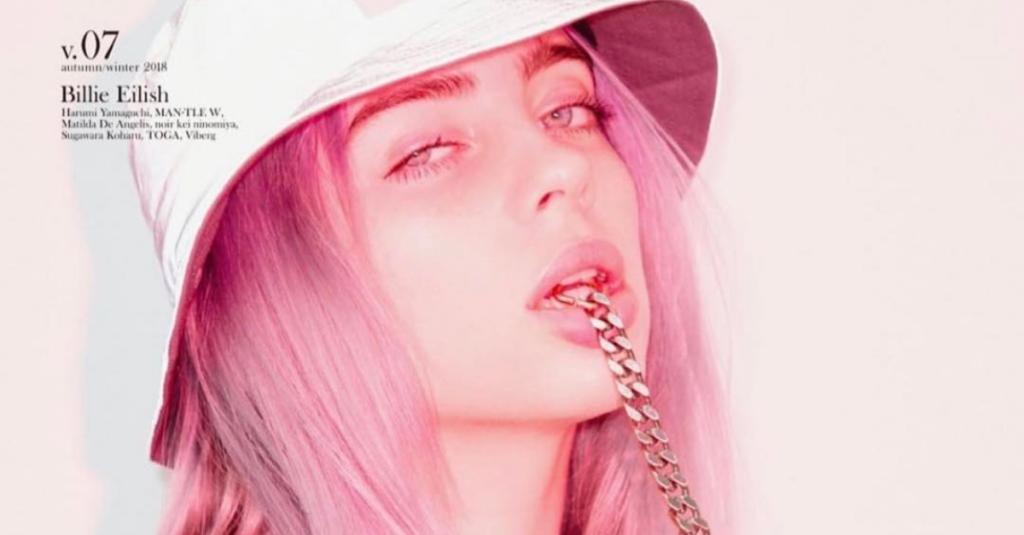 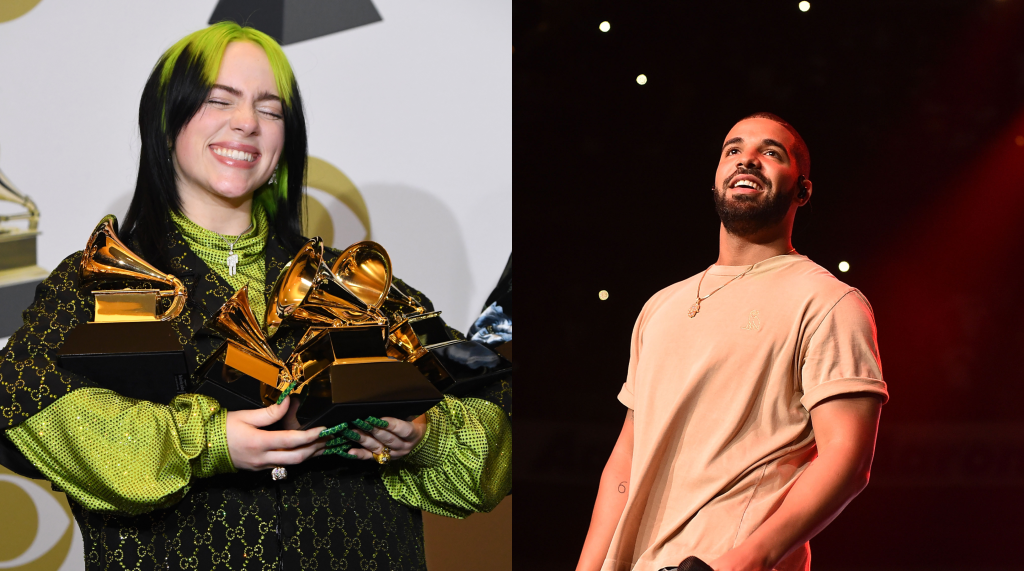