Heidi Klum’s fans are horrified. On Instagram, the 46-year-old recently uploaded a photo with her brother-in-law Bill Kaulitz and one detail in this photo left fans shocked.

A commotion caused by her new photo

The model has recently posted yet another photo on Instagram that has caused quite a fuss. In this photo, she can be seen with her brother-in-law Bill Kaulitz but her fans weren’t very happy with the photo.

In this photo, Bill is sitting in front of Heidi. His sister-in-law has her face painted like a cat and Bill is casually posing with one arm around a dog. However, what caused a fuss among her followers was the fact that in his hand, Bill was holding a packet of cigarettes.

He was holding the packet so obviously in the photo that you can even see the brand quite clearly. It could have easily been used as advertisement for the particular brand. Fans strongly criticised the two for their behaviour.

‘Definitely no role model’ and ‘Advertising for cigarettes, shame’ are just some of the comments that could be read below the photo.

The picture was taken during filming for Heidi’s new show ‘Queen of Drags’. During a break, the two stars seem to have decided to go for a cigarette break.

She has received some quite strong criticism and resistance to her new show from the LGBTQ community, but there are still some stars who are in favour of and encourage the principal of the new show.

Olivia Jones, for example, is already a fan. The next time she shares a pack of cigarettes with her brother-in-law, she’ll need to make sure there are no cameras nearby. 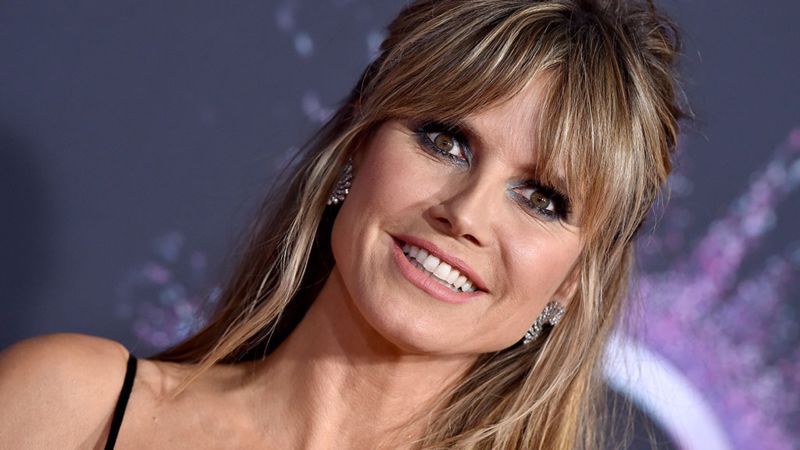 Heidi Klum Is Bedridden After Catching Something Horrible 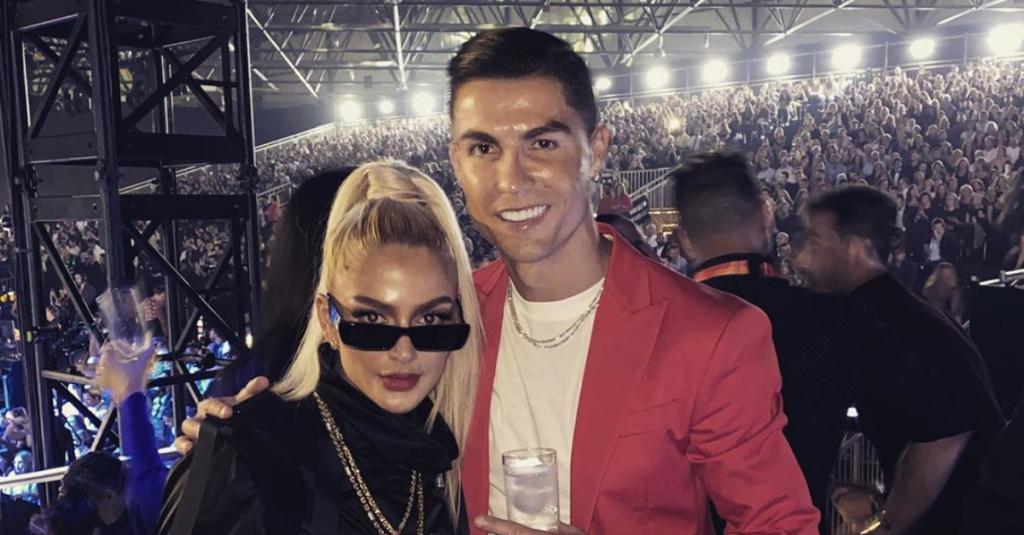