Maurice German was temporarily dismissed by the telecommunications company he worked for. His bosses didn’t appreciate that he used his work equipment to save a cat that was stuck up a telephone pole.

Maurice German is a hero, but not so much in the eyes of his former company. This worker used to work for Verizon, an American company that specializes in telecommunications in Pennsylvania in the United States. Last Saturday, he was working on an installation in the Port Richmond area when a woman called him over and asked for his help because her cat, Momma, had been stuck quite high up a telephone pole for almost 12 hours.

So, Maurice German decided to use the lift that he was using in the installation to try and help the unfortunate cat. He managed to find it and returned the animal to its very grateful owner, unharmed.

Punished for his bravery

However, Verizon wasn’t impressed by this act of heroism. The company decided to suspend Maurice German for 15 days.

‘We take no joy in this job action,’ said a representative from the company to the media CBS.

‘Unfortunately, while this employee’s goal was admirable, he potentially put his life and those around him in jeopardy. While our actions may not be popular, it’s in the best interest of our employees and the communities we serve.’

When he returns to work, Maurice German will have to take part in a safety course and first aid training.

Shocked by this decision, residents from the area decided to react and created two fundraisers on GoFundMe. They’re hoping to raise 4,600 dollars, the equivalent of what the worker will have lost during his 15 days suspension.

Amanda Fairchild Boyce, a resident in the area, also created a fundraiser.

‘Last weekend a Verizon employee came to the rescue of a cat outside of my home stuck on top of the telephone pole. This generous man is now at risk of losing his job! Spread the word! This simple gesture can show the company that we support this man and his generosity,’ she wrote in the description. This fundraiser raised almost 3,000 dollars. 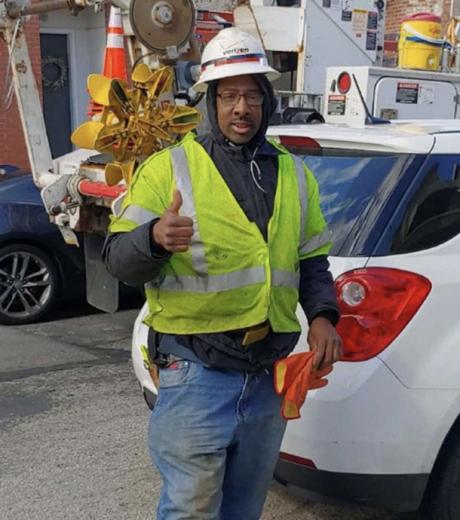 Maurice German was punished for saving a cat. 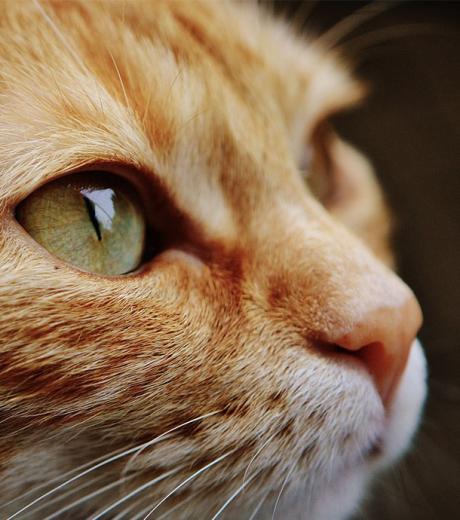 The animal had been stuck for more than 12 hours. 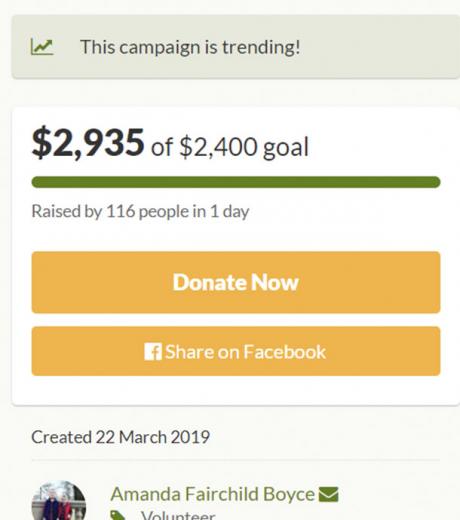 Two online fundraisers were created to help him during his 15-day suspension. 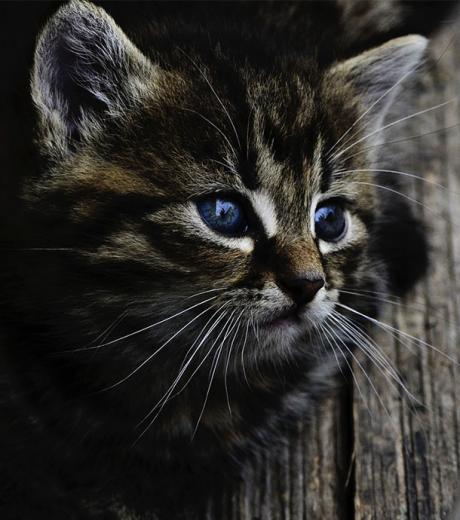 This man was punished for saving a cat. 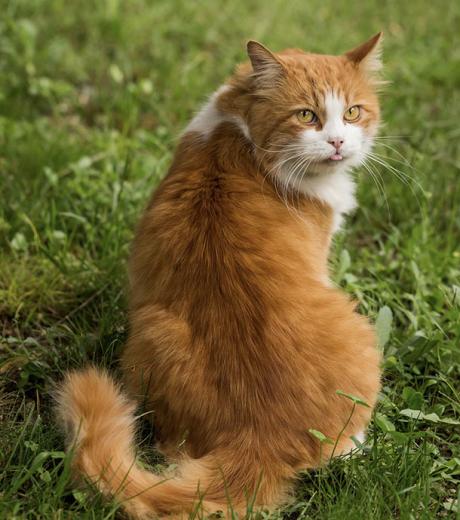 His company was not happy with his use of professional equipment. 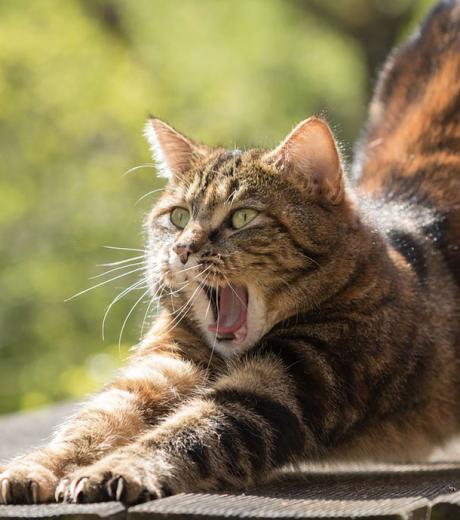 They also accused him of endangering his life and the lives of others. 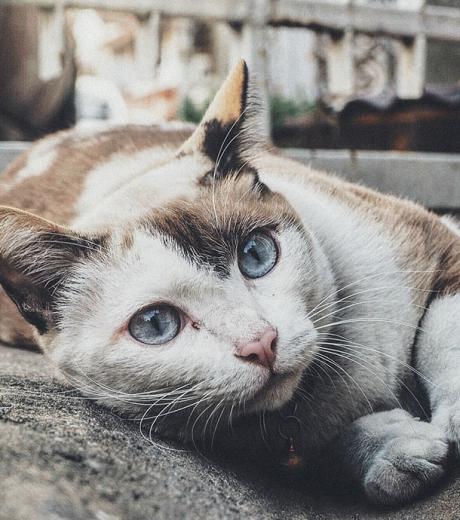 But the man was unharmed, just like the cat that he rescued… 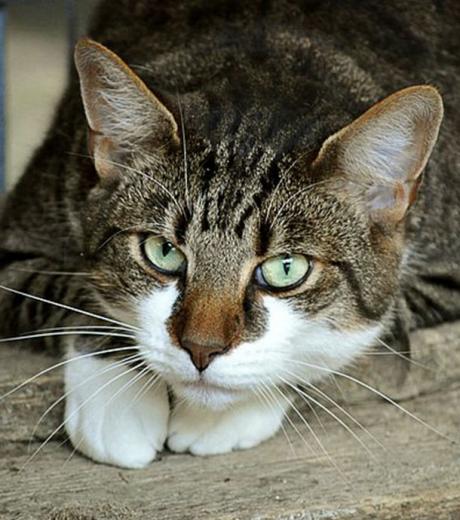 This decision was considered unfair. 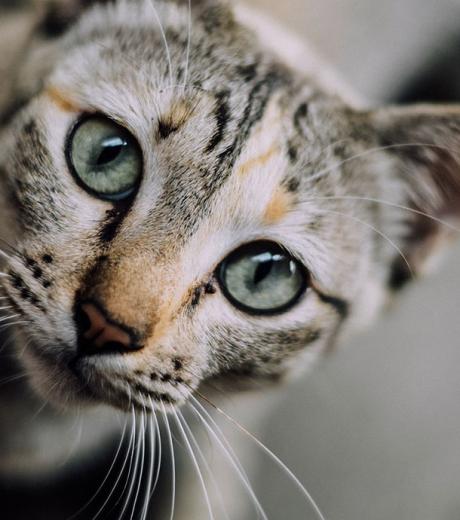 Residents decided to show their support 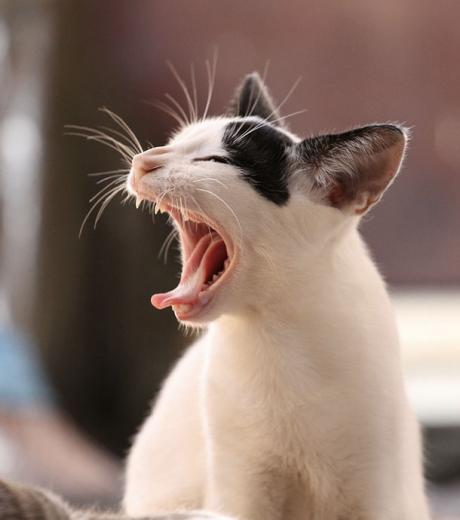 For having saved the cat called Momma, 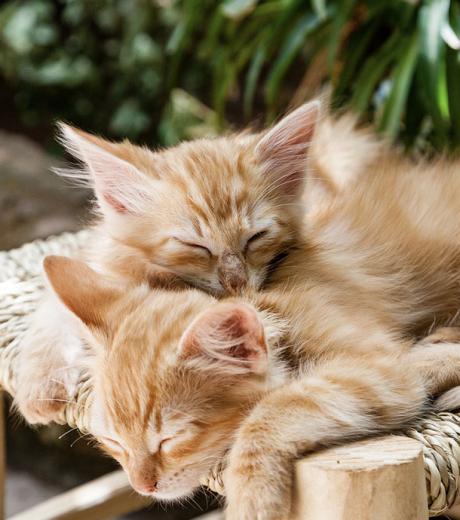 The residents of the neighborhood created two online fundraisers. 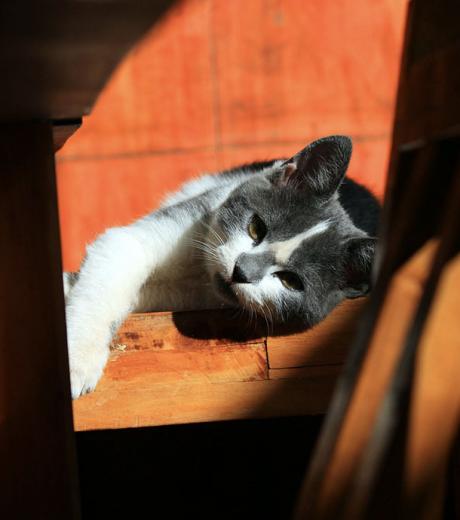 They were hoping to raise the equivalent… 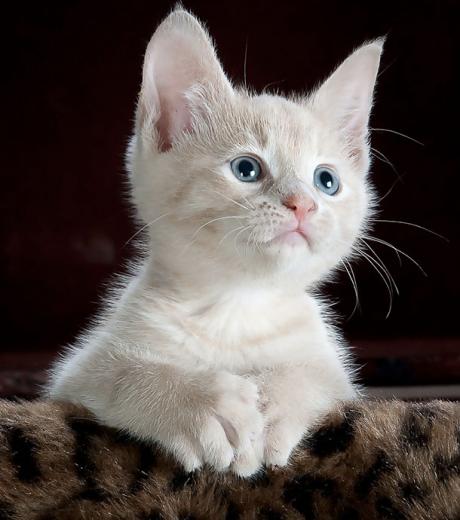 Of what Maurice German will have lost because of his 15-day suspension. 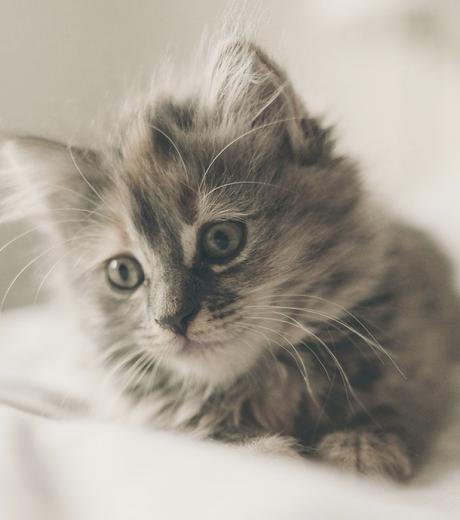 The two fundraisers have already raised more than 3,000 dollars respectively. 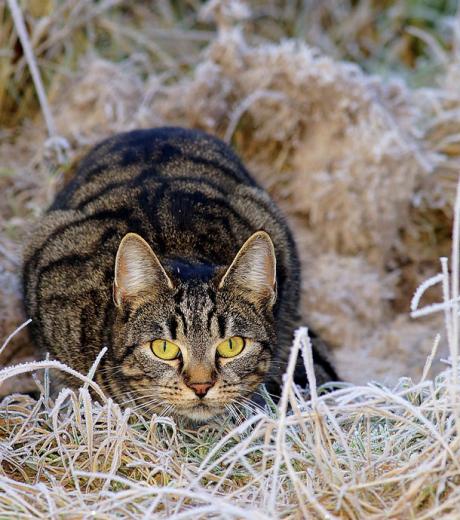 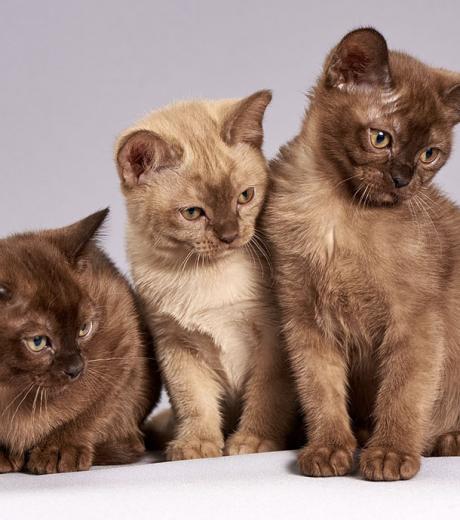 It’s unacceptable to punish someone for providing a service for the community. 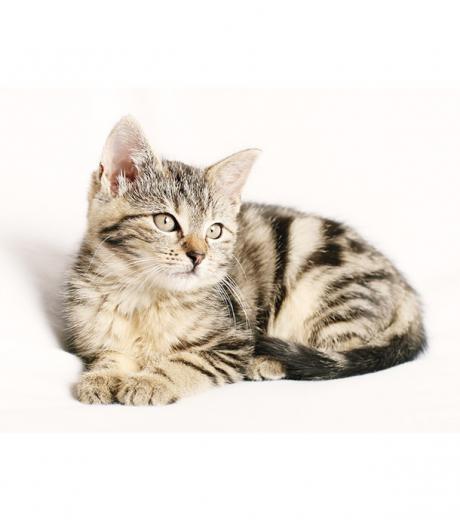 The company is sticking to their decision… 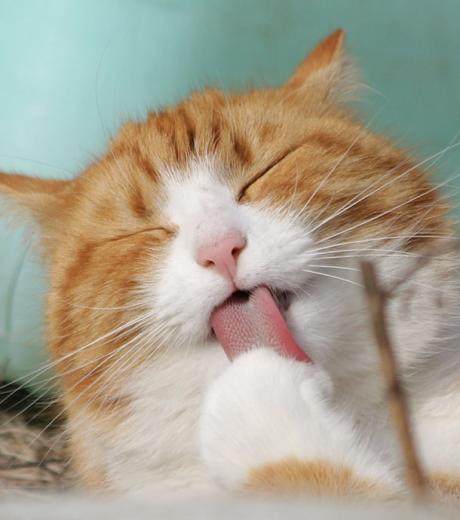 And states that the worker had violated their safety regulations. 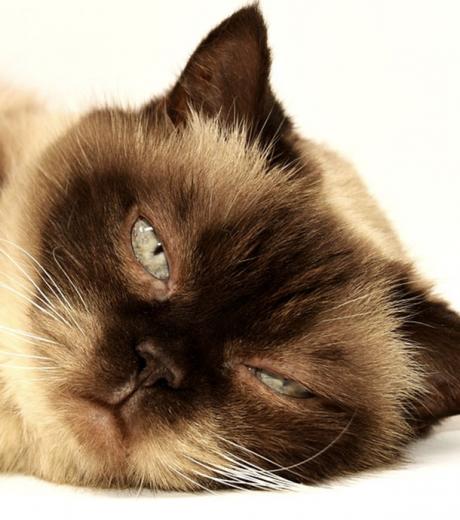 Verizon is a company specializing in telecommunications 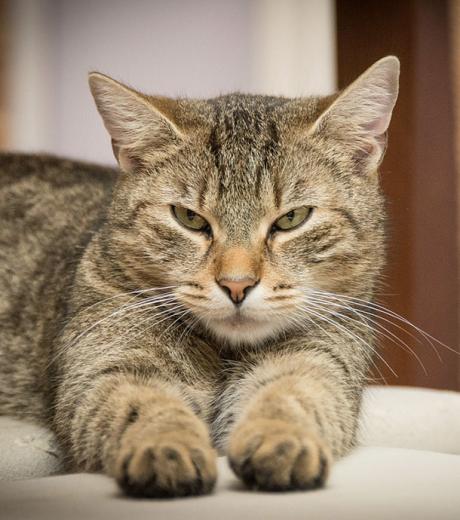 But what about the cat that could have fallen and died? 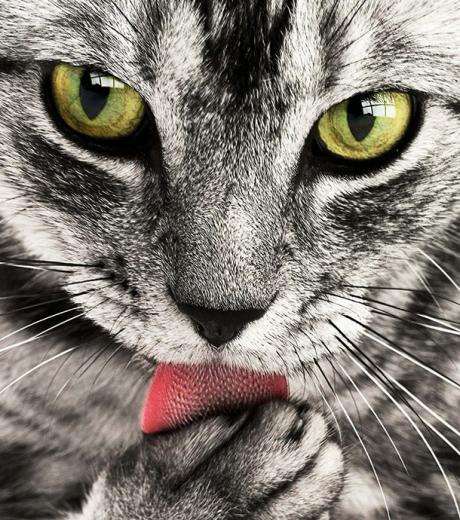 Their decision is baffling. 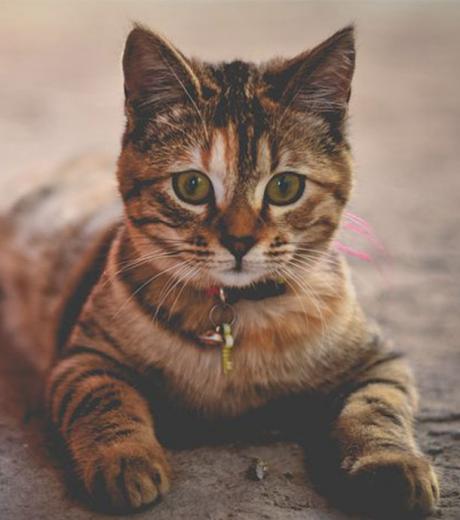 The man will be able to return to work soon. 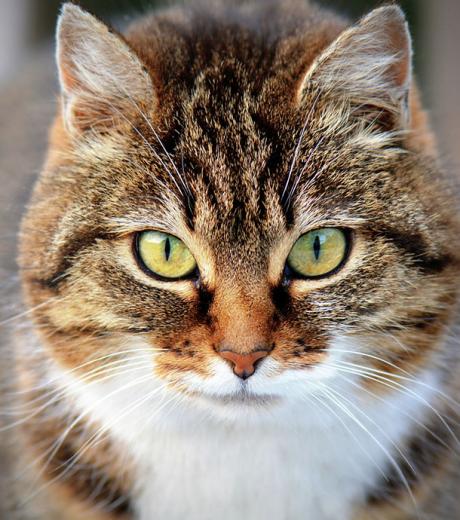 But he will have to attend some training sessions… 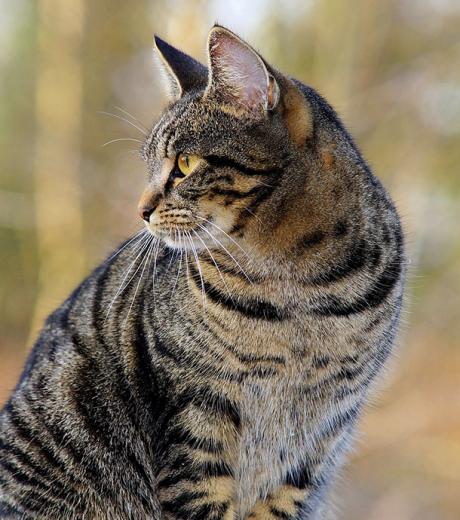 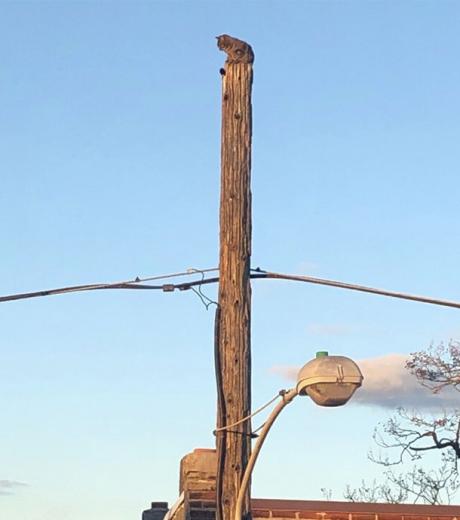 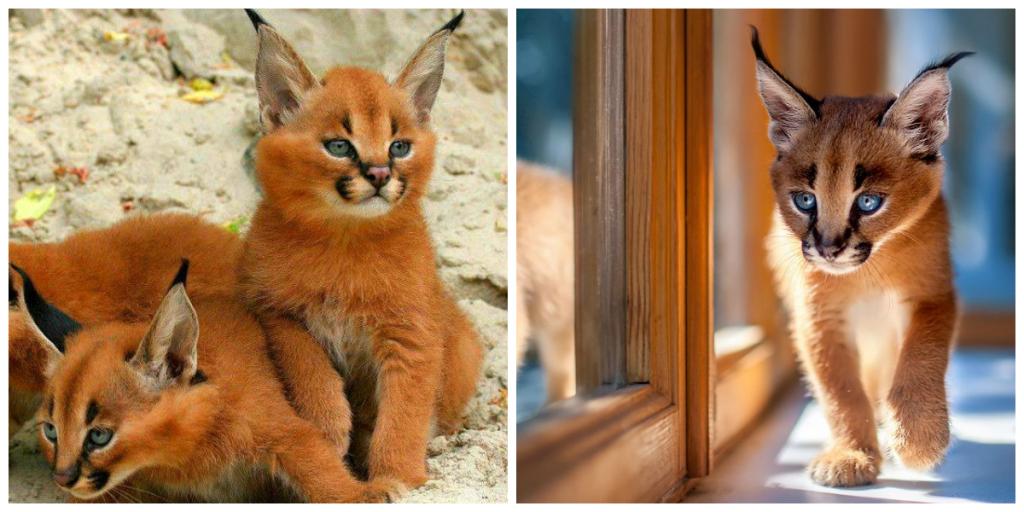 Have You Heard Of This Stunning Cat? 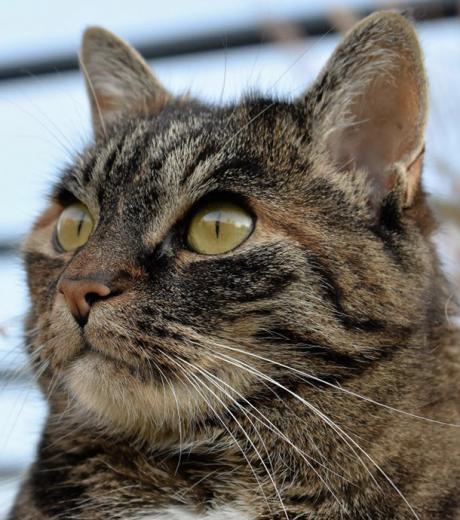 Your Personality Could Have More Of An Impact On Your Cat Than You Thought...