Have you ever heard of Cat Scratch Disease? If you haven't, it's a bacterial infection that you can get if a cat scratches or bites you. The disease is also known as CSD and is fairly common but often benign. Watch our video to learn more.

1. What it is: Cat Scratch Disease (CSD) is also called cat scratch fever. In order for the disease to transmit to humans, cat's must be infected with Bartonella henselae bacteria. The disease is transmitted to humans through cuts, saliva transfer, scratches, or bites.

2. Risks: Anyone who owns a cat or is exposed to cat can be at risk to contract the disease. If the individual has a weak immune system then they could be more susceptible to the infection.

3. Infected cats: It's said that cats contract the bacteria from fleas. And cats that carry the bacteria don't often show any signs that they are infected. According to the Centers for Disease Control and Prevention, up to 40% of cats carry the bacteria sometime in their lives. Also, you can have your cats tested if you are concerned.

5. Treatments: Most of the time the disease doesn't need to be treated since it's benign but it does vary from person to person. For severe cases, doctors will usually prescribe antibiotics. 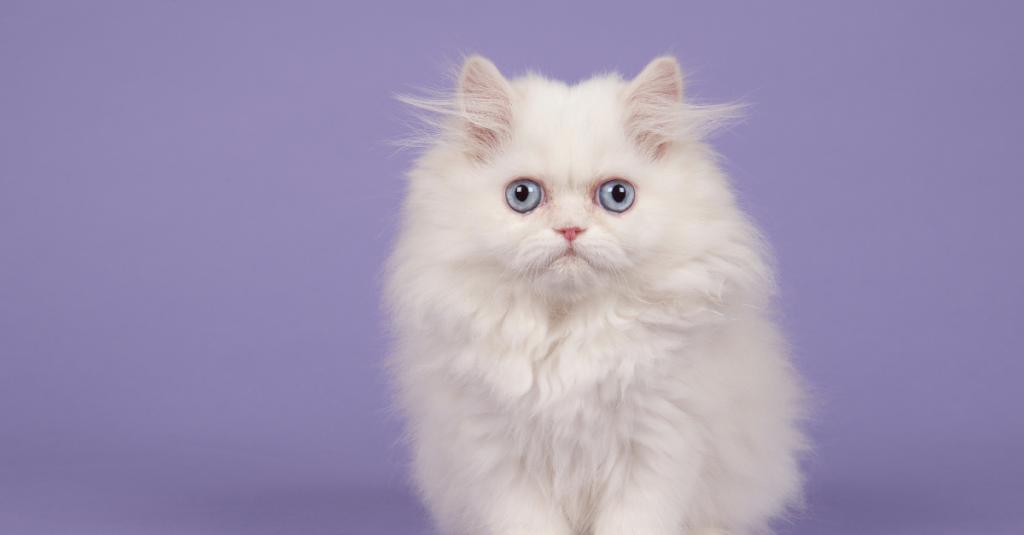 Here's What You Need To Consider Before Adopting A White Cat 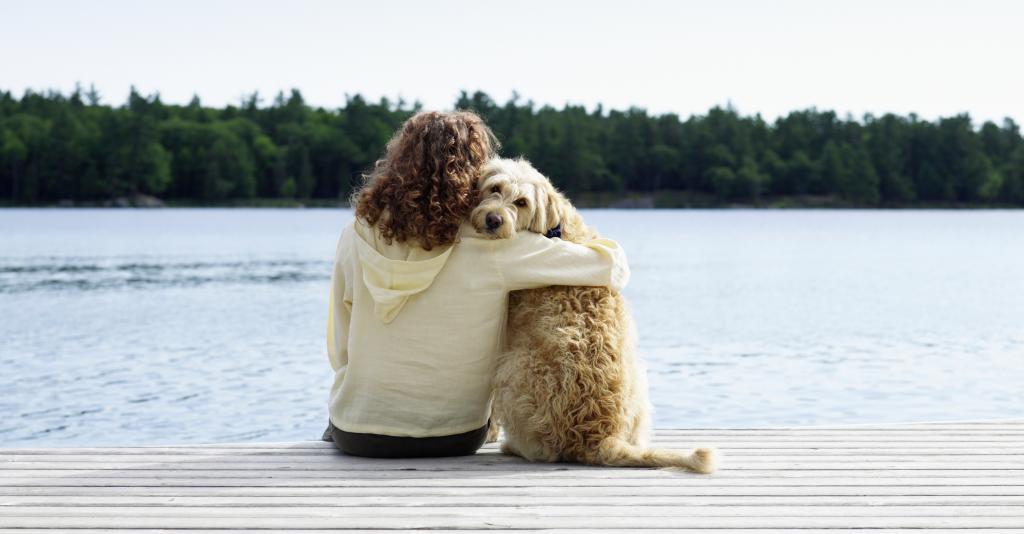