This may be one to skip if you're about to eat. Because even though she managed to remove small pieces of earwax from her boyfriend's ear, she quickly discovers that what she's trying to get out is much, much larger than she thought.

For several weeks, this man had complained of earache saying that he felt like it was completely blocked. In the end, after putting up with his constant moaning, his girlfriend decided to intervene. However, she had no idea what she was letting herself in for. Unbeknownst to her, she was about to pull out a piece of earwax the size of Jupiter.

So, using a pair of tweezers, little by little, she began to remove the wax clogging up the ear canal of her other half. Even though she succeeded at first in removing small pieces of ear was, she soon realised that a much larger block of wax was stuck there. After several attempts, she finally got hold of the wax block whilst being both disgusted and relieved to help her boyfriend who must have been happy to be able to hear again.

Check out the video above to see for yourself - if you dare... 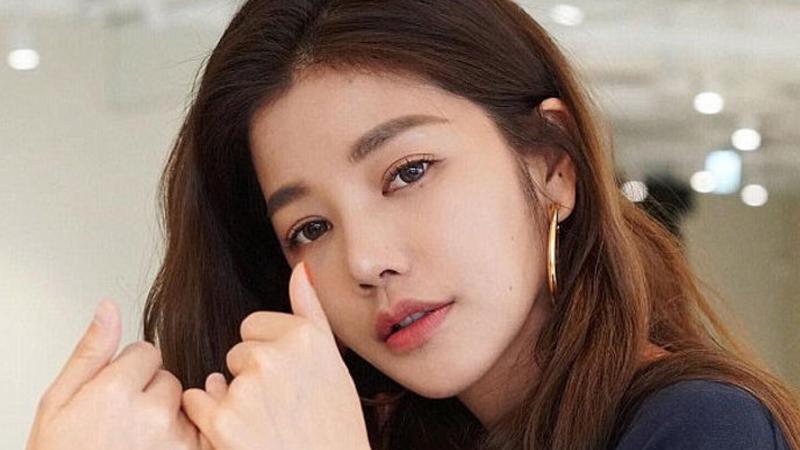 Even Doctors Couldn't Believe How Old This Woman Really Is 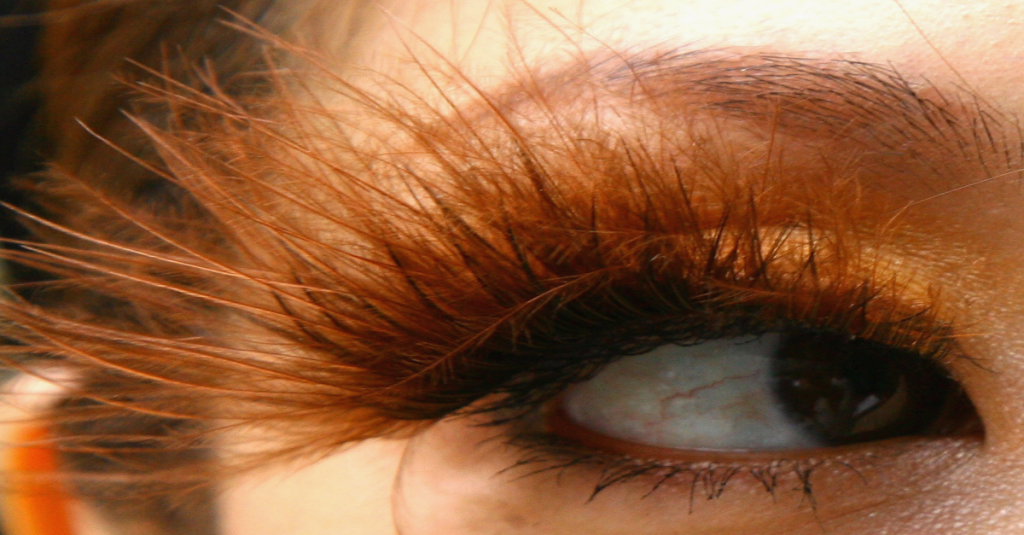 This Woman Has The World's Longest Eyelashes