You've heard of the "A4 waist challenge" and the "thigh gap challenge," which both advocate extreme and dangerous thinness. Well, a new, equally sad, challenge has arrived.

The 'Thigh Holding challenge' has been spreading like wildfire! But what's its aim? The goal is to be able to hold your thigh with your hands. Both thumbs and indexes must be able to touch. The young women who achieve this feat proudly post their photos online as part of a new game started in China, on Weibo, a platform similar to Twitter. More than 140 million photos with the hashtag #thighholdingchallenge were shared in less than two days.

As with most viral challenges on social networks, this one isn't harmless. Far from being just a game, this trend advocates a potentially dangerous level of thinness. In just a few days, it has left many young people with the totally absurd impression that they are too fat if they cannot hold their thighs, damaging their already fragile self-confidence.

Take a look at the video above for more on this dangerous new trend. 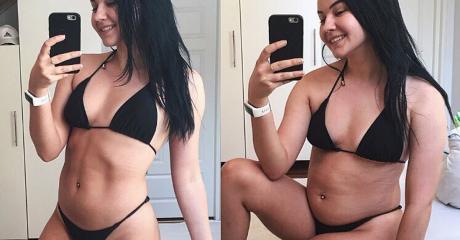 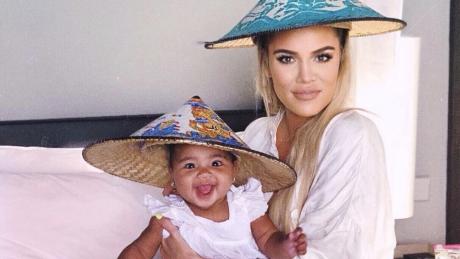