Uk influencer Lex Gilles speaks out about her Instagram campaign celebrating natural skin that was deleted on the grounds of being undesirable.

Lex Gillies has rosacea, an inflammatory skin condition that often presents in visible veins in the face, giving people red rosy cheeks. This influencer who has 20,000 followers on Instagram decided to post a photo of herself in bare skin as part of a natural beauty campaign, celebrating natural skin.

However, the photo was later removed by Instagram as it did not reflect their standards:

'Instagram doesn't allow ads that focus on aspects of a person’s body to highlight an undesirable or idealised body state'.

'When I first realised what was happening and that my photos were being hidden, I felt sick. It was one of the worst things I've ever experienced.'

Gilles shared the news with her followers and created a petition #undesireablesofinstagram to bring attention to the matter and to make Instagram reconsider some of its guidelines.

As a result, Facebook, the parent company of Instagram has reconsidered the use of the word 'undesirable' when removing images. The company claimed that the standard was created to discourage brands that would advertise unhealthy dieting products or toxic beauty standards.

Facebook told BBC News that Gillies' photo was 'removed in error' and has now been reuploaded and she has since praised the company for updating their guidelines which are now much more specific:

'We don't allow ads that contain unexpected or unlikely results. Ad content must not imply or attempt to generate negative self-perception in order to promote diet, weight loss, or other health-related products.'

This is not the first time females are fighting for natural bodies to be allowed on Instagram as many celebrities and influencers such as Chrissy Teigen, artist Amanda Charchian and so many others continue to bring attention to the social media companies nudity policies and the right to show female nipples in photos. This is an issue however that Instagram will not be wavering on anytime soon.

While the nipple may not be freed yet, this is still a big step forward in the platform to promote healthier beauty standards. 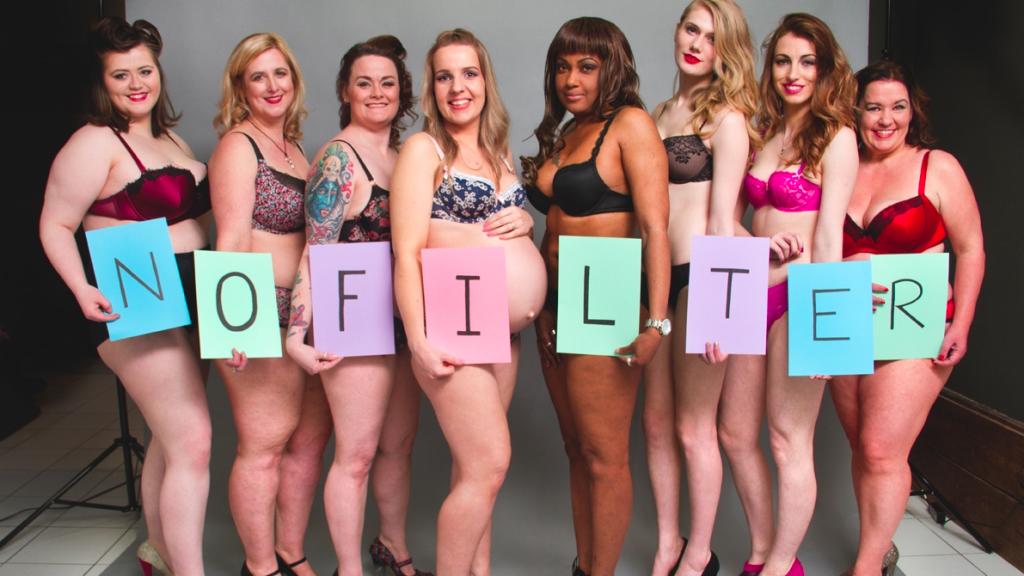 Five Easy Ways You Can Boost Your Self-Confidence Right Now 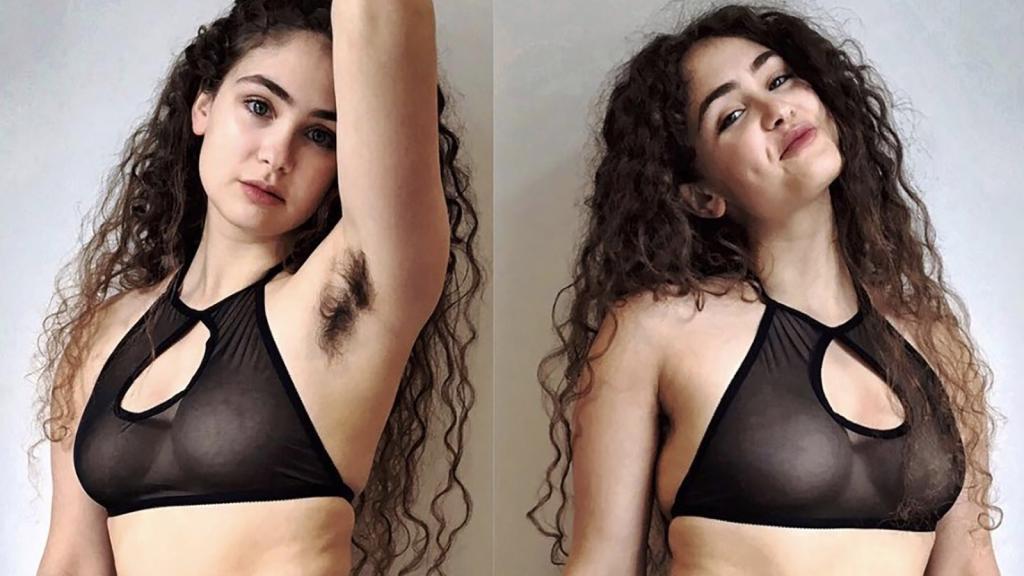 #empowerment
Contact
To ensure that we can best respond to your question, please choose your desired department
No connection
Check your settings