Betting on a celebrity as the face of a brand is no longer trendy. Now, brands are looking for more charismatic physiques. Such is the case of Pantene, who chose a little baby with lots of hair to represent them.

Codes change in beauty! While Benefit Cosmetics has chosen Kate Grant, a young woman who has Down Syndrome, as their new ambassador, hair brand Pantene has bet on a little cutie who's barely a year old.

It must be said that we understand why. The girl known as "Babychanco" on social networks has a mane that is quite out of the ordinary. That's why the mini star appears in the latest commercial for the brand in Japan, alongside a woman with white hair. But as you can imagine, the little girl stole the show! In a few months, she has become a phenomenon followed by nearly 400,000 people. Interviewed by the People, Chanco's mom was surprised by this enthusiasm surrounding her offspring. "I am really surprised by the reactions, but at the same time proud of these praises coming from all over the world". So cute!

Check out the video above to see Babychanco's campaign... 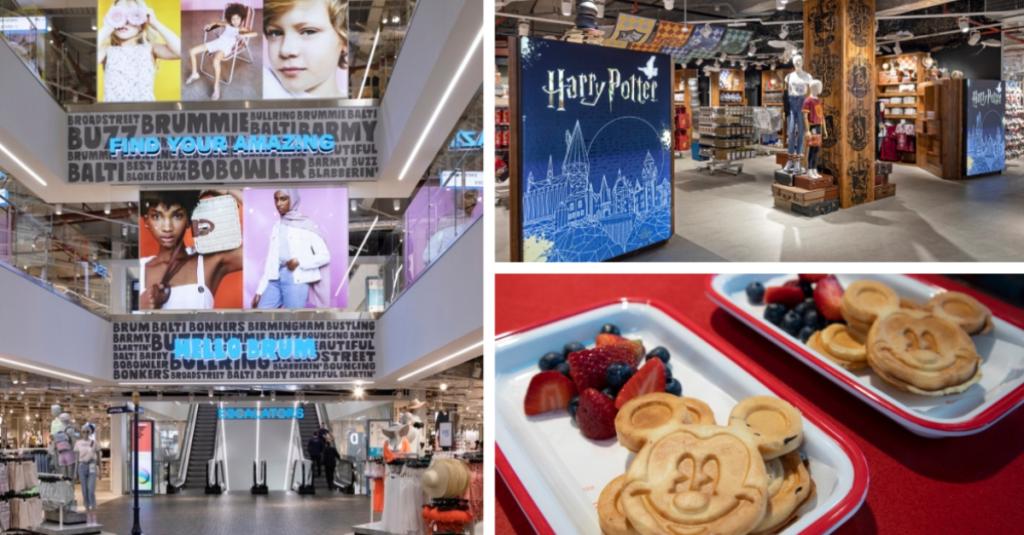 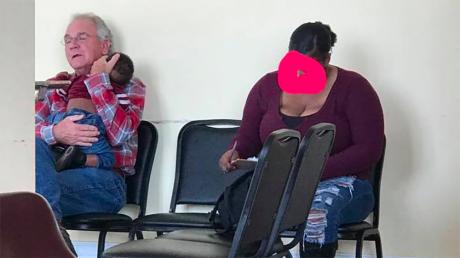 She Sat Down At The Doctor's With Her Baby... Then This Man Did Something Beautiful