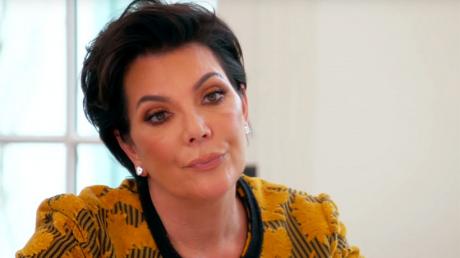 What is it that puts that fake smile on your mother’s face when the most important person in your life walks through the door? And why is it that once they’ve gone, they jump at the opportunity to tell you that they don’t really like them? The stars have an idea about this, so check out the video above for the reasons why your partner hasn’t won over your mama according to their star sign.

No matter how old you are, a mother is always there to take care of and protect her child. When that difficult moment comes when a mother realises that their little beloved daughter has become a woman and is starting to give her heart to men she doesn’t know, some quite large family tensions can arise.

The time in which parents decided who their daughter would marry is over, now they have to, if possible, put on the smiles during family meals, meals that unfortunately they have to remember to invite their daughter’s partner to.

But why do some mothers disapprove of who their daughter chooses, no matter who he is? Is the fact that he makes you happy not enough for them? Better to be alone than with the wrong person, is this the message that they want to convey?

In fact, it’s very simple, your mother’s star sign plays a role in this judgement and each of them have a different reason for finding faults with the relationship. Educational differences, conversations that are too boring or even just bad timing, there is always something to criticise! Why can’t your mother stand your boyfriend?

Check out the video above and don’t get offended, we all know that the only thing a mother really wants is the best for their daughter! 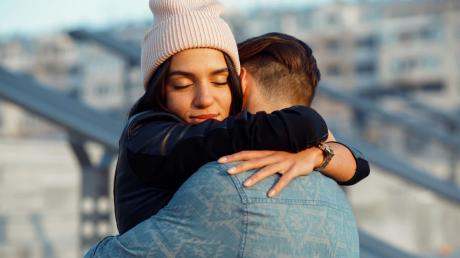 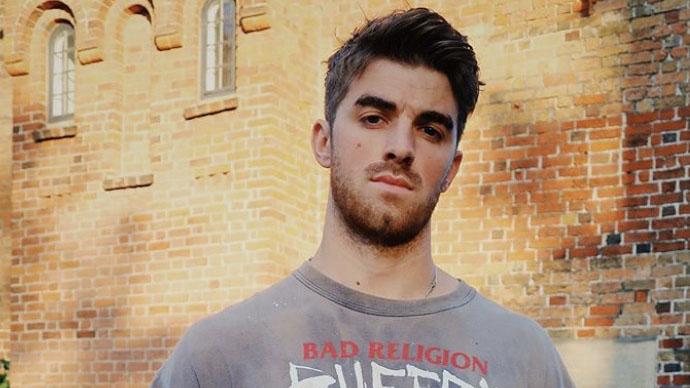