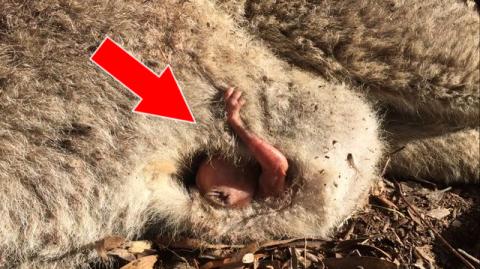 Upon discovering the inanimate body of a kangaroo on the side of the road, this Australian woman got a big surprise. Inside the animal’s pouch, she found a new-born baby.

This is a great story that could have been a lot more tragic if fate hadn’t intervened. In Australia, Melanie Fraser, a volunteer for an organisation that protects wild animals, came across a kangaroo that had just been hit by a car at full force.

The kangaroo died upon impact, but it wasn’t alone. Inside its pouch, Melanie surprisingly found a baby kangaroo that was just a few days old, who, had it not been for the mother, would have certainly died as well. Without hesitation, the young woman took him from the scene and gave him to carers who then took care of him.

The little kangaroo was given the name ‘Dawson’ and will not remain in captivity. One day and when he is old enough, he will return to his natural habitat. 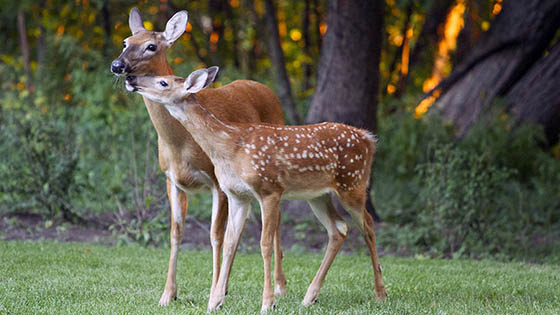 The Power Of A Mother's Love: When Her Baby Was Threatened, This Deer Did Something Incredible 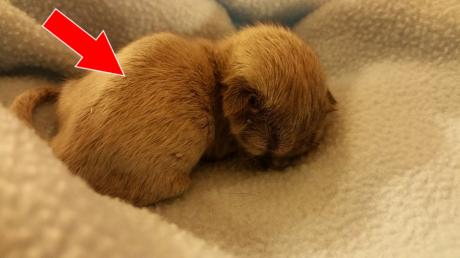 They Found This Abandoned Kitten But After Looking Closer, Something Didn't Seem Right...