Australian based Kerry McKinnon received a rare surprise from her golden retriever Asha one day as Asha bought home a baby koala, saving its life.

Temperatures in Australia can sometimes often reach over 30C in the summer (45F) but in the early hours of the morning, some areas can plummet to 5C a surprising factor for many unprepared animals.

Kerry told news.com.au that she was called outside one morning to find a baby koala curled up close with her dog. "She kept looking back at the koala bear, but she wasn’t trying to get him off her or anything. She was happy to let him snuggle into her."

It is not known exactly how the koala ended up in Asha's company. However, the most plausible explanation is that the baby was separated from its mother and wandered over in search of care.

"Asha definitely saved the koala’s life by keeping him warm. He would have died out there if left alone all night. The poor thing could have been taken by a fox or something too." Kerry claims that it "wasn’t easy" separating the new friends. "When we took the koala off to wrap it in a blanket, it hissed at me and carried on."

"Asha definitely saved the koala’s life by keeping him warm. He would have died out there if left alone all night.

Dogs are often known to be protective creatures, often making friends with other animals due to their highly social nature. Psychologist Dr Stanely Coren claims in his book Why Does My Dog Act That Way, that this behaviour is often occurring in female dogs with other creatures that are small and fluffy, mimicking the appearance of puppies triggering a nurturing bond. 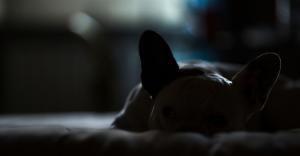 Watch the video to find out more. 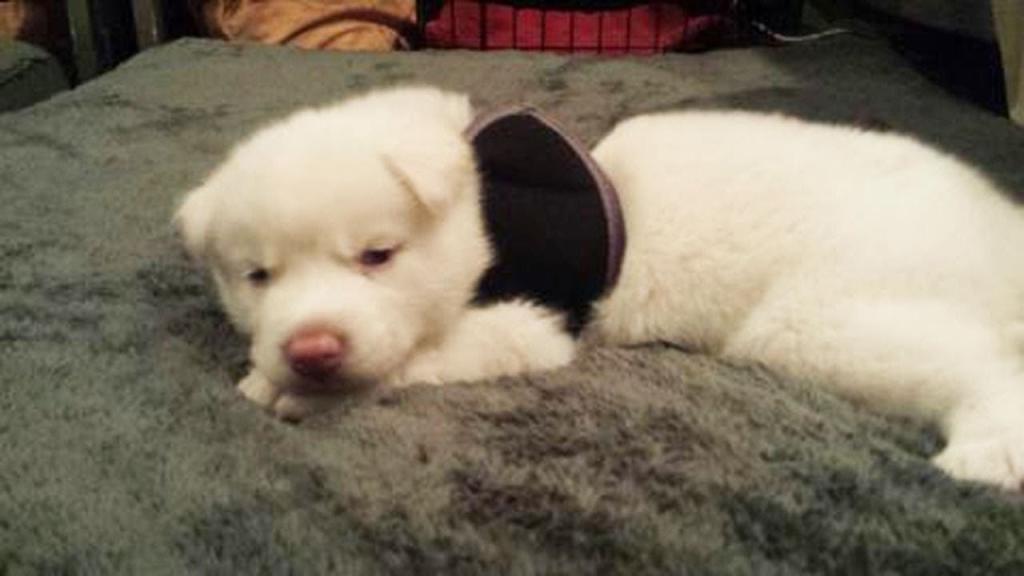 This Adorable Puppy Was Scheduled To Be Put Down By His Owner But His Story Wasn't Over... 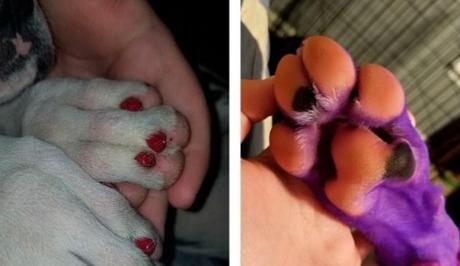 This Woman Dyed Her Dog Pink For A Surprising Reason