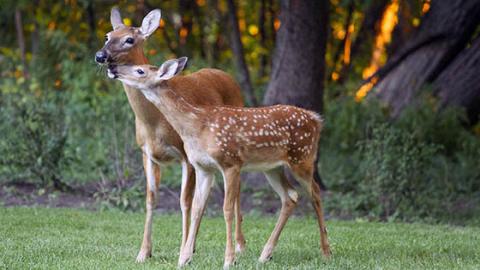 In the Western Caucasus in Russia, some rangers in the nature reserve were able to witness something very surprising indeed: an apparently very angry deer, chasing a grey wolf. The species roles were definitely reversed here when the predator was the one being chased by the prey.

This video is going viral on social media. In the Caucasian State Nature Biosphere Reserve, renamed in 2008 to just the Caucasian Nature Reserve, forest rangers were able to witness a very unexpected scene.

Contrary to what we'd expect, this deer chased down the wolf, who luckily managed to escape the furious mother. These images were shot by Russian photographer Pavel Moudrov when he found himself by chance on the slopes of one of the mountains in the reserve.

It’s quite common to see a deer jumping around to intimidate predators, but this is the first time that an actual chase scene has been documented.

According to the photographer, the wolf wanted to attack the deer’s fawn. This was then confirmed by staff at the nature reserve, who saw the female deer’s attitude as purely defensive behaviour.

Check out the video above to see the incredible footage for yourself! 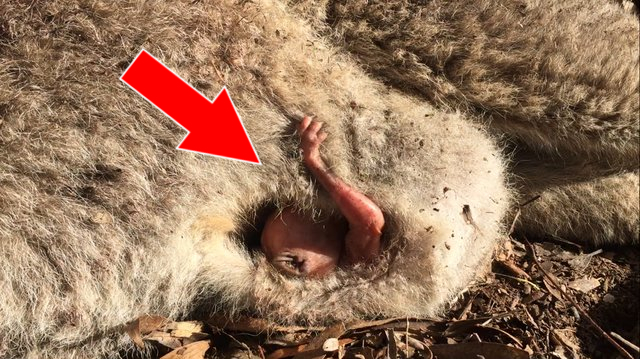 This Kangaroo Mother Died... But When They Looked In Her Pouch They Found Something Incredible 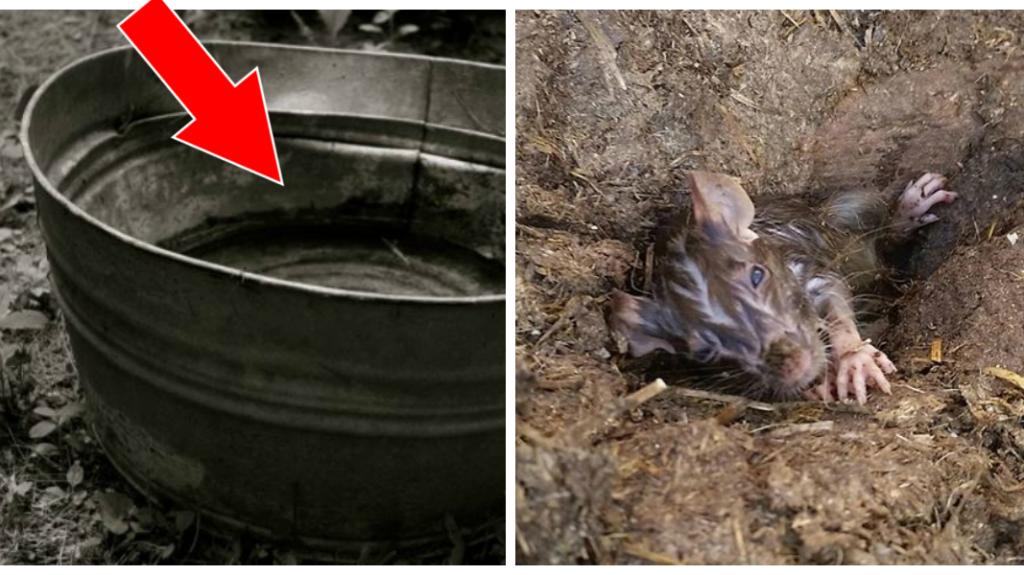 He Looked Up With Terrified Eyes, And She Did Something Incredible