'One of nature's happiest accidents' - the internet is in mourning after the announcement of famous cat Lil Bub's passing.

Lil Bub is a very unique kitten. With her bulging green eyes and tiny form, she's quite striking. On first glance, you'd probably think she was a kitten but she's actually seven years old now. Her extreme form of dwarfism means she'll never grow any bigger.

Lil Bub was found in 2011 when she was only a few weeks old - the runt of a litter of feral cats. It was clear that she would need special care so she was taken in by a rescue centre.

As well as her dwarfism, Lil Bub's limbs are disproportionately small in relation to her body. Her lower jaw is also shorter than her upper jaw and her teeth never grew in so her tongue hangs out.

She's also a polydactyl cat - which means she has an extra toe on each paw - adding up to a total of 22 toes!

At one year old, Lil Bub was also the first cat ever to be diagnosed with osteopetrosis - an extremely rare bone condition which causes her bones to grow progressively denser, making it harder and harder for her to move around. By the time she was one-and-a-half, she was practically unable to move at all. The condition is very hard to treat but Lil Bub has benefitted from Pulsed Electromagnetic Field Therapy which has enabled her to run and jump again.

Lil Bub is an amazingly calm cat who loves to travel and explore the world around her. She is very well-behaved and will sit on her owner's lap in cars, planes and underground trains. She even loves to sit on her owner's shoulder when they go outside.

Lil Bub has become pretty well-known on the Internet and she's used her fame for good - advocating for homeless pets and pets with special needs worldwide. She's so far raised over 200,000 dollars for various animal charities through special meet-and-greets and selling merchandise such as cuddly toys, jewellery and even her very own book on her online store.

On December 2nd, 2019, Lil Bub's owner Mike Bridavsky announced that Lil Bub - who had raised over £500,000 for animal charities over the course of her life - died just one day prior at the age of 8. Bridavsky shared in an Instagram post to Lil Bub's 2.4 million followers that Lil Bub passed away peacefully in her sleep. 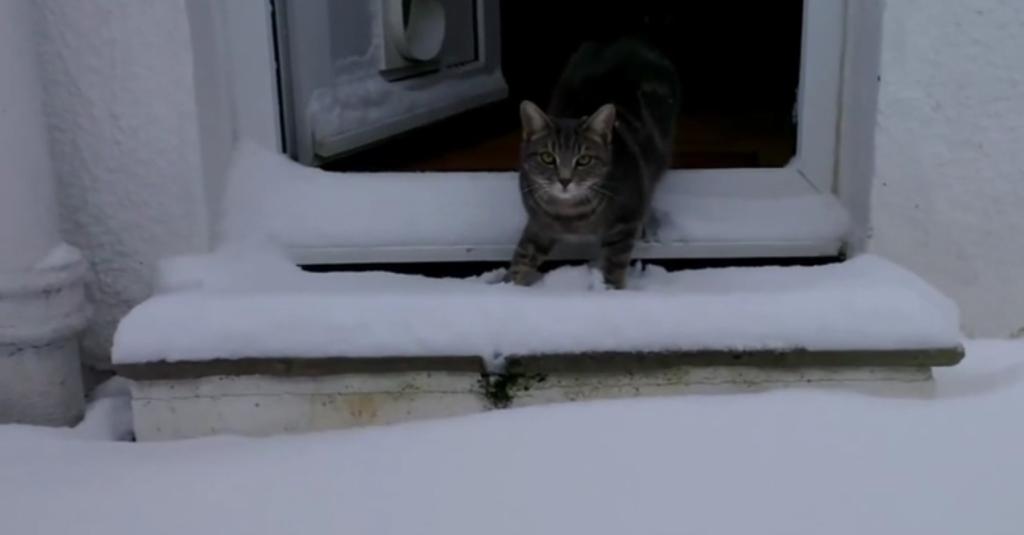 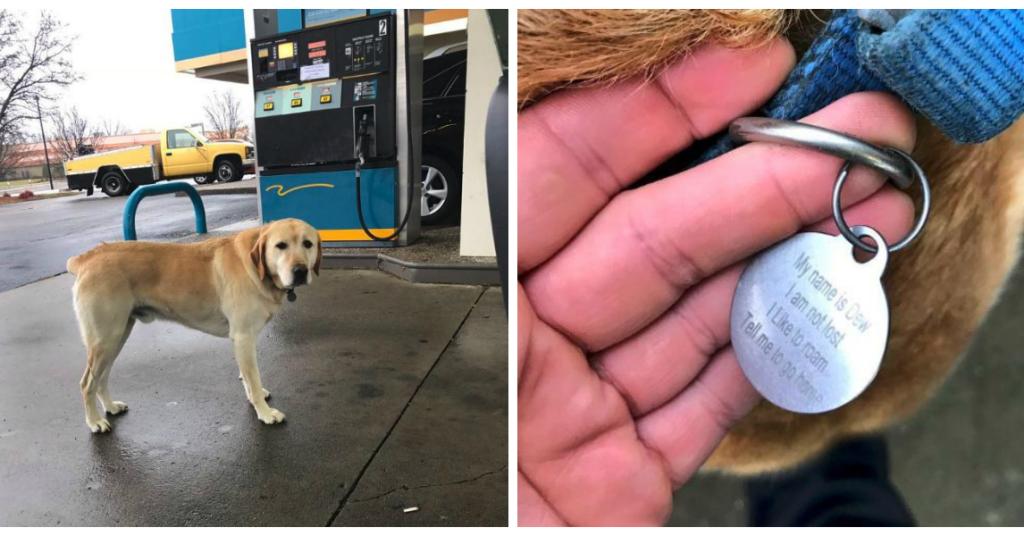