She calls herself the ‘Sheath Queen’ and she is very proud of her job. You definitely need the stomach for it.

One of the downsides of raising horses in captivity is that the animals can’t control their sexual instincts and desires. Although when in the wild, they procreate whenever they want to (if the mare in question accepts of course), in captivity, this has to be controlled by the breeders.

And because of this, there is an unfortunate consequence for the horse: the sperm secretions gather in the foreskin, solidify and form a type of ‘bead’: a mix of smegma, dirt and dead cells (if your stomach is already feeling a bit queasy, it’s probably best you don’t read on).

These beads can become quite painful for the horse, so they have to be removed every 6 months to a year. For reasons that don’t need explaining, this job isn’t very sought after.

For Mercedes Hoblin from Essex, this problem isn’t actually that disgusting and revolting, but a niche. She was able to identify that there was a demand for this service in stables in her area and she decided to leave the retirement home she was previously working in to offer her services as the ‘Sheath Queen’.

Although she admits that people were against this new profession at first (she had always been a lover of horses… but this was too much), the truth is that she actually enjoyed it. So much so that she got the name ‘The Sheath Queen’ and made herself a logo and everything.

Little by little, she developed her own technique and says she has never had to use anaesthesia. All she needs is a good foreskin cleaner (yes, they exist), hot water, a sponge and a lot of love. 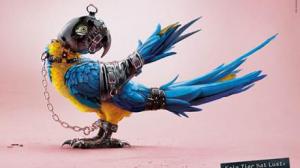 And the horses are extremely happy.

Check out the video above for more (if you dare)... 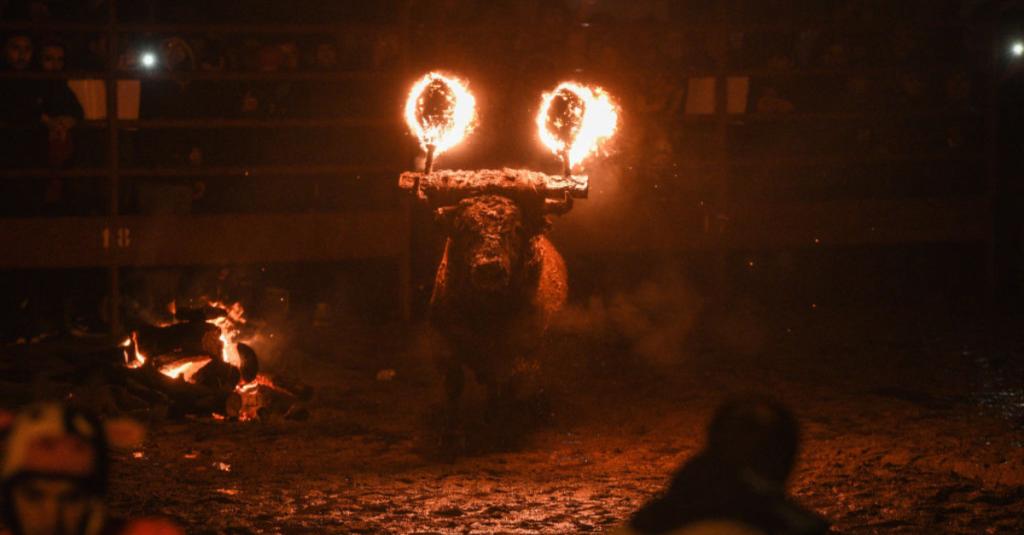